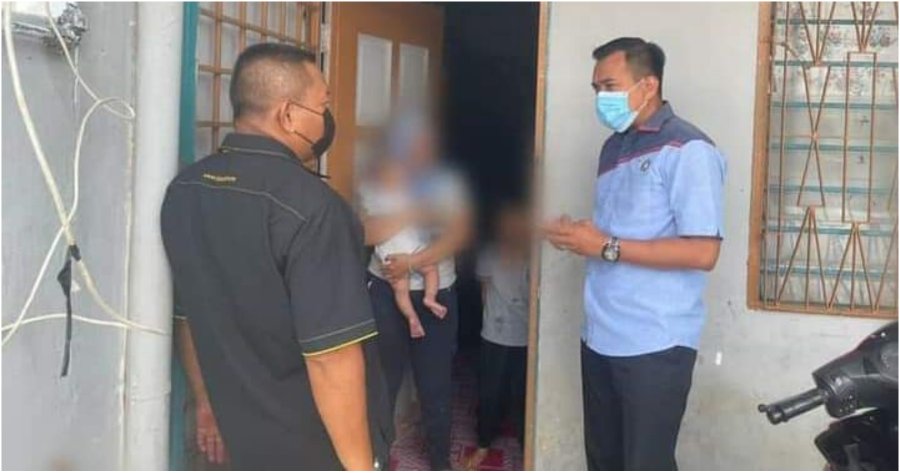 Last week, PDRM officers captured a man who broke into a restaurant to steal 10kg of rice and a carton of milk.

The man admitted to the crime, saying he acted out of desperation to feed his family as his wife, who works as a school canteen helper, has not worked since her school has been out of operation throughout the pandemic.

According to Kosmo! Online, the Kota Tinggi station police chief, Inspector Wan Nasrul Fariq Wan Ismail, has since visited the man’s wife and their children, to provide them with some help.

He shared that he discovered the family living in a difficult situation, due to the fact that they only relied on the wife’s small daily income.

“This family is enduring such difficulties as they only depend on the wife’s income of RM30 a day. That is also [only]  if there is a new job, then there is a salary,”

“Since there are small children who may need basic food items, we took the initiative to help ease the burden of this family through the donation of basic necessities,” he said.

But, he also insists that those enduring hardship should not use their difficulties as an excuse to commit crimes and reminded the public to think before committing such actions.

“The suspect has young children. Their eldest child is in primary three. When we came, his wife was just crying. We hope the people do not take the easy way out no matter what problems they face. Every action taken will have an effect,” he added.

Committing a crime isn’t going to help your loved ones through their difficulties.

According to My Metro, the Majlis Agama Islam Negeri Johor (MAINJ) has also stepped in to help the family. 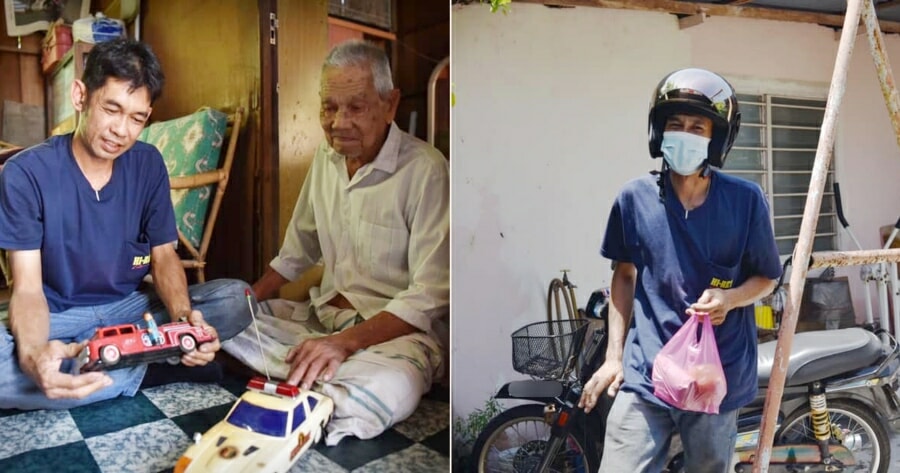