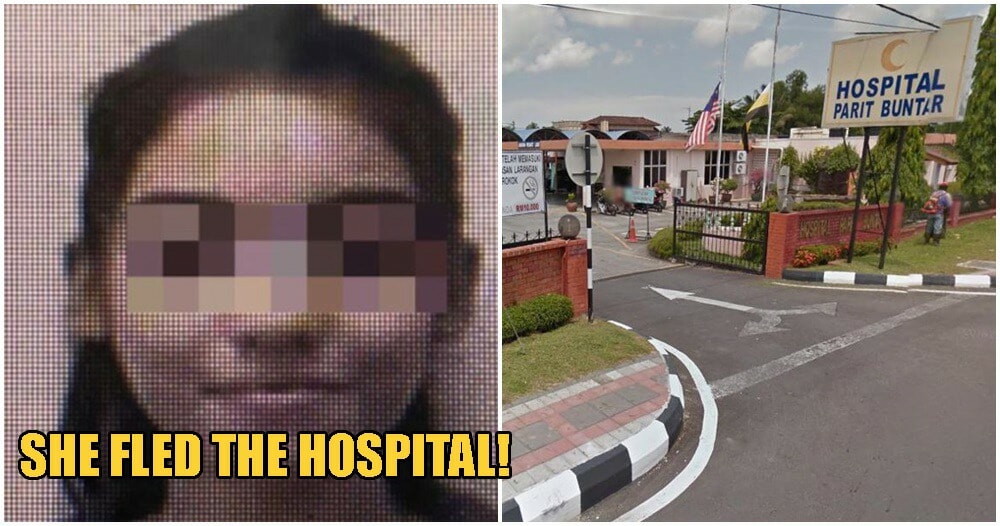 We can’t take risks at a critical time such as this. If you’re showing symptoms, follow the rules set by authorities and try your best to get checked. As scary as it may seem, you will be saving yourself and many others from unnecessary panic. 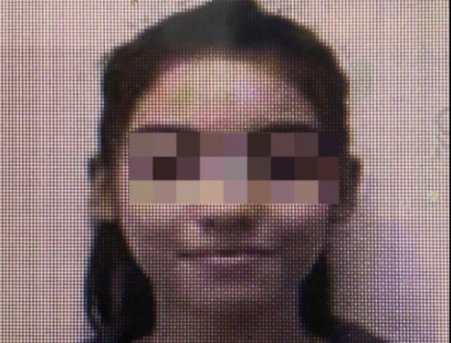 PDRM recently confirmed that they received a case report of a flight attendant who fled Parit Buntar Hospital, Perak yesterday (23rd March), despite displaying symptoms of the virus.

“We have received a report from the hospital. We are currently working on this matter. He is on his way to Parit Buntar Hospital. This is as much information as we can share with you right now,” said District Chief Police of Kerian, Superintendent Omar Bakhtiar Yaacob, as recorded by mStar. 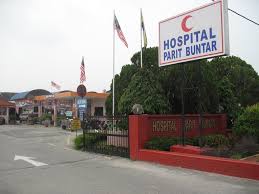 “She hasn’t been tested positive for the virus. She’s only showing symptoms of Covid-19″, added the police chief, who said that a full statement will be published once the issue is resolved.

Previously, a police report claimed that a flight attendant with Covid-19 was placed in the Parit Buntar Hospital isolation room and escaped screening after refusing to enter the ward at Taiping Hospital. The report also detailed that the flight attendant fled with her brother while they were discussing the matter. 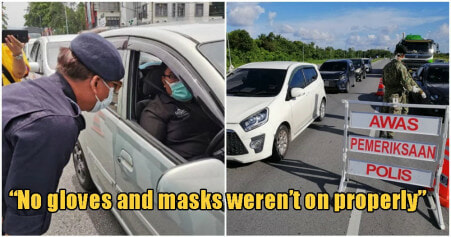