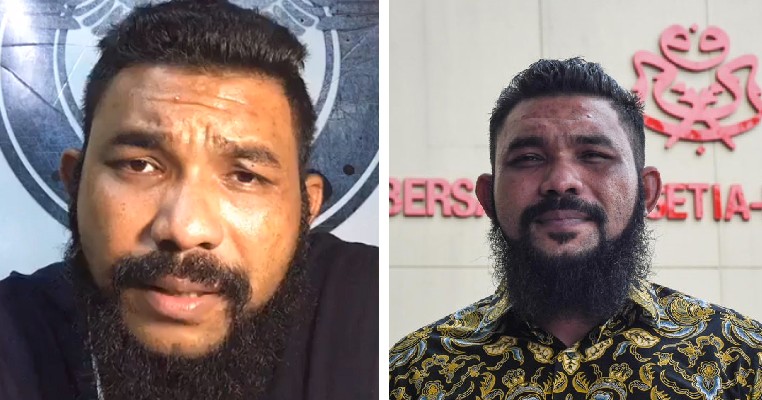 Blogger Sir Azri (formerly known as Papagomo) or his real name Wan Muhammad Azri Wan Deris is no stranger to controversy but it looks like this time, his actions may have landed him in trouble. The police have confirmed that he has been arrested yesterday (November 29) due to a live video that he posted on social media. 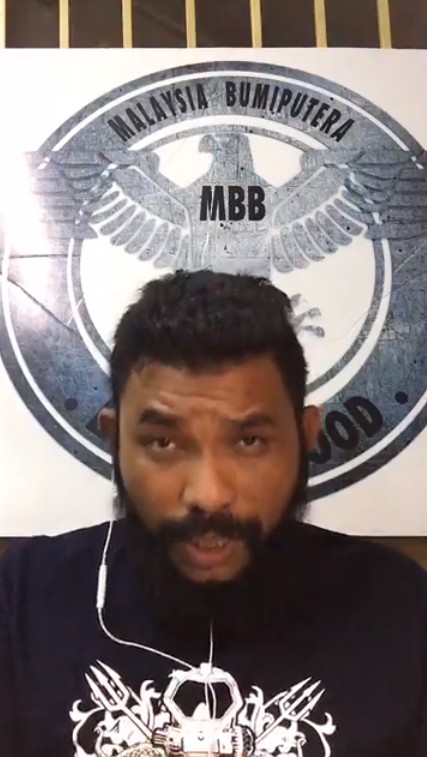 According to The Star, Inspector-General of Police (IGP) Tan Sri Mohamad Fuzi Harun said that they had remanded Papagomo in an investigation over the allegedly racist video he had posted. The video was alleged to be seditious, had touched on religious sensitivities and was claimed to be attempting to spread racial hatred.

It is believed that the video in question was titled, “Ini Tanah Melayu (roughly translated to ‘This is the land of Malays’)” where he went live for about four hours on Wednesday (November 28) discussing this issue with people who video-called him. The video was shared almost 10,000 times and had over 42,000 comments with mixed reactions from netizens. 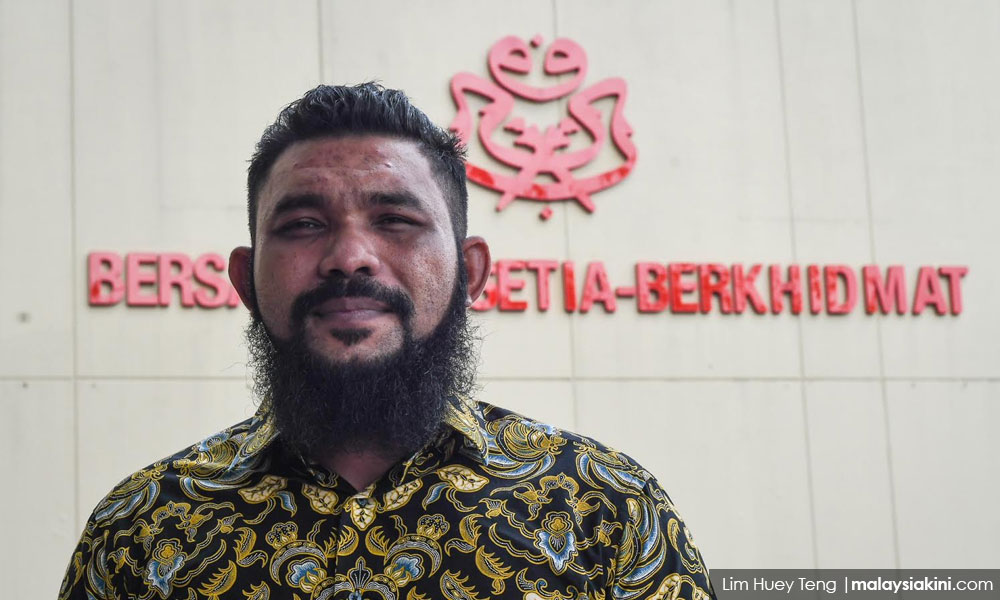 Mohamad Fuzi warned in a press conference today (November 30) that the police are very serious in taking action against anyone who utilises social media to create racial unrest amongst the public. “If we let this happen, it will lead to other issues related to security,” he added.

Papagomo had posted on his Facebook page on Thursday around 8pm that he was heading to the police station in Wangsa Maju to record his statement. He said, “I do not know what is wrong as the Pakatan Harapan government has always advocated freedom of speech. My video was not a call to arms or to hurt anyone but I just wanted the anak bangsa to unite.”

This arrest was done after Federal Territories DAP Socialist Youth lodged a police report over the video, Malay Mail reported. They condemned his actions and said that he was looking for cheap political publicity. Papagomo had reportedly said that ethnic Indians are “squatters” and asked that ethnic minorities should not have voting rights. 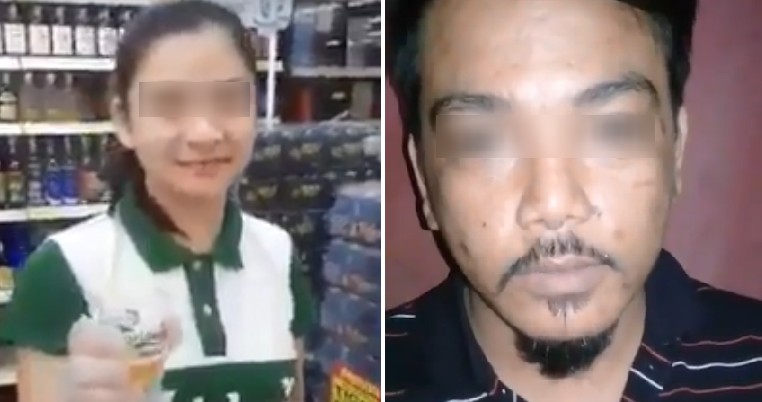