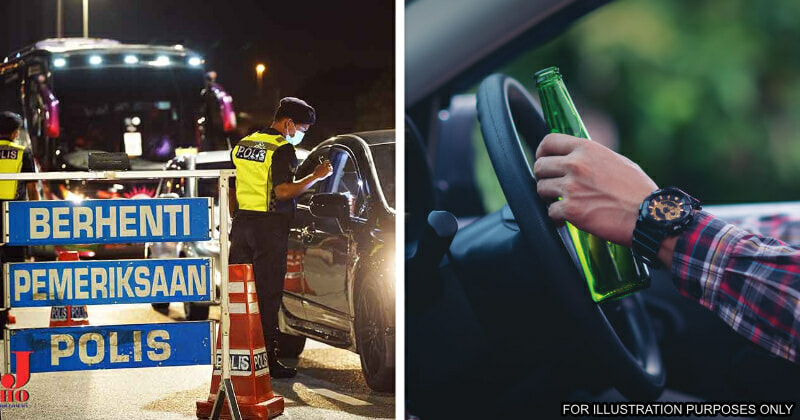 The Royal Malaysia Police (PDRM) today revealed that 23 individuals have been arrested in Kuala Lumpur for driving under the influence of alcohol during a 3-day traffic operation called the ‘Samseng Jalanan, Op Motosikal/Pelbagai Kesalahan’ beginning Friday (20 May 2022). Among the individuals arrested was a 68-year-old elderly man.

As reported by national news agency Bernama, among the areas covered under the operation were Jalan Raja Laut, Jalan Genting Klang, Jalan Kuching, Duta-Ulu Kelang Highway (DUKE) and Middle Ring Road 2 (MRR2). Besides the 23 individuals, PDRM also arrested 8 motorcyclists for illegal racing and riding in a dangerous manner. These include performing ‘rocket and superman’ stunts on the road. 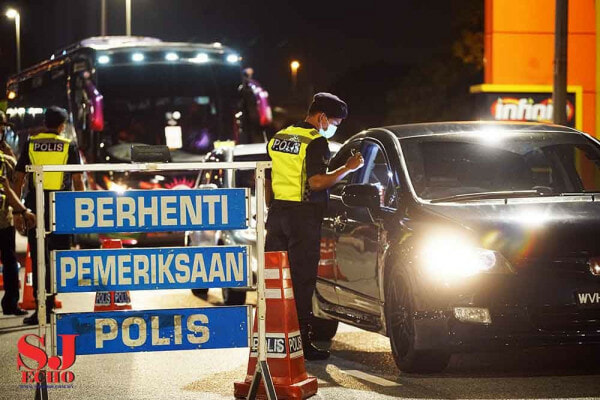 Kuala Lumpur Traffic Investigation and Enforcement Department chief ACP Sarifudin Mohd Salleh in a statement elaborated that the 8 motorcyclists aged between 16 and 19. They were taken to the Kuala Lumpur traffic police station and will be charged under Section 42(1) of the Road Transport Act 1987 for riding in a reckless manner and disturbing other road users.

The arrests don’t end there either as Sarifudin also confirmed that another three individuals were also arrested for varying offences. One man was arrested for obstructing civil servants from performing their duties, one was for suspicion of using a stolen motorcycle and another was arrested for drug possession. 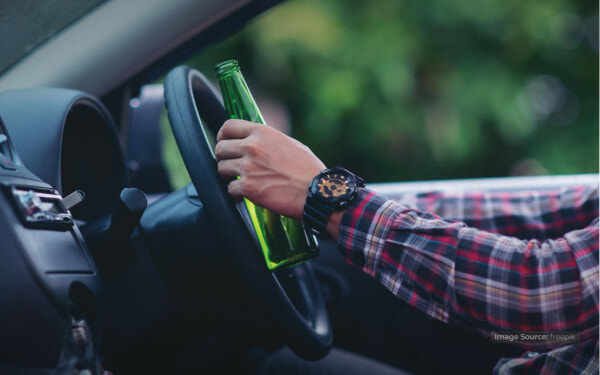 What do you guys think of the arrests and summonses issued by PDRM during the operation? Should more operations such as this be conducted on Malaysian roads? Share your thoughts with us in the comments. 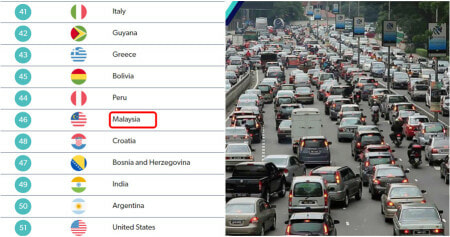