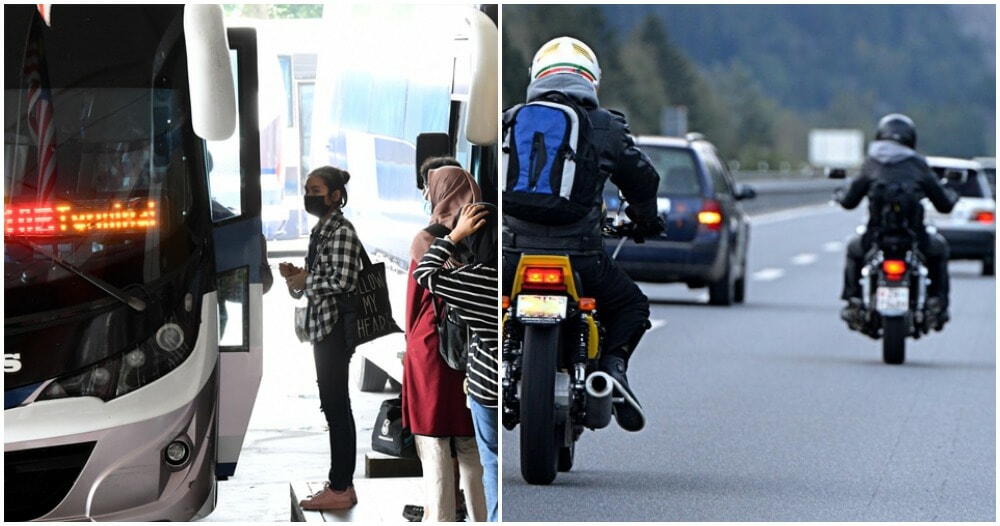 As we’re all aware of, interstate travel has been allowed beginning from yesterday. But, it’s only for those who have been stranded in their hometowns and need to go back to their workplace. Balik kampung is not allowed what so ever and you can only go back based on the day and state you’re from.

For example, yesterday was those who were stranded in Kuala Lumpur and wish to return to their houses while today is for those from Perak, Johor and Kelantan. While previously it was mentioned that you can only go back in cars, PDRM released a press statement yesterday saying that express buses, as well as motorcycles, are allowed in interstate travels. 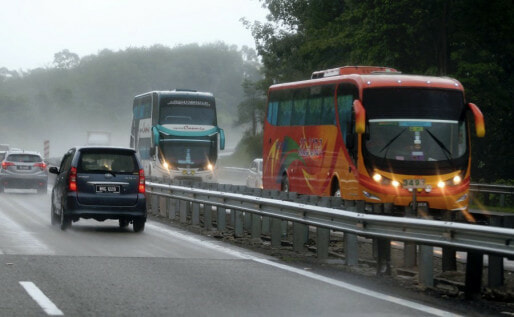 This came as a shock because at first, Bukit Aman Criminal Investigation Department (CID) director Datuk Huzir Mohamed, said that motorcycles and buses were not allowed during interstate travel. However, after observations during the interstate travels yesterday, PDRM changed their decision and allowed express buses and motorcycles.

“Considering the situation, PDRM decided to allow inter-state movements using land public transport with a valid permit from the authorities and to motorcyclists.”

While netizens were irritated at first over this sudden change, they were ultimately relived as this news will help Malaysians who still have to travel interstate but don’t have a car.

“Thank you to PDRM for allowing stranded Malaysians who don’t have a car to use express buses and their motorcycles. I believe Malaysians will fulfil their responsibility in obeying the necessary SOP.”

“Alhamdulilah, thank you PDRM for solving the peoples’ problem in returning from being stranded in their hometowns.”

“Thank you PDRM for your concern towards those who only have motorcycles for interstate travels to start their jobs.”

What do you think of this move by PDRM? Let us know in the comments section!