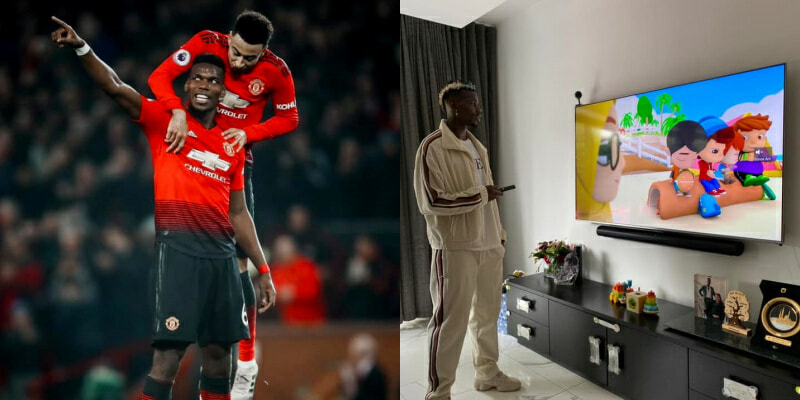 Paul Pogba is no stranger to the limelight – from his footballing accolade that includes a World Cup trophy to his enormous social media presence. Taking to Facebook, Paul Pogba made his Malaysian fans jump for joy after finding out that he turns to Malaysian cartoon Omar and Hana as part of his go to television programmes.

Joining the likes of N’golo Kante, who also favours Nasi Lemak, Paul Pogba apparently has good tastes in choosing programs to watch with his kids.

In one of his post on social media, the Manchester United star was seen surfing through his television whilst promoting a new product he was a spokesperson of.

In his Facebook post, which writes, “With my latest C62+ TV from TCL and its XXL screen, movie sessions are with family and at home!”, his post which garnered 167k likes saw Malaysians showering his comments feed commenting about Omar and Hana.

Here are some of the comments.

“I can’t believe Pogba watches Omar and Hana with his kids. I thought it was just my kids that do that.”

“Don’t forget to give Didi and friends, Upin and Ipin, Agen Ali, a view too.”

For the record, ‘Omar and Hana’ is an Islamic-themed cartoon program centered upon disseminating educational content for kids and parents alike.

Of course Pogba himself did not comment more on what he watches with the kids, but we hope that this posting will give the push our cartoons need to become more popular than they already are. 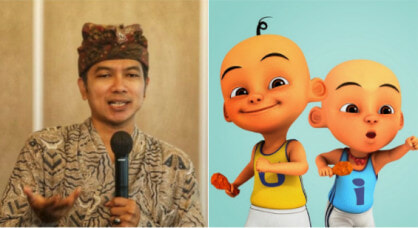