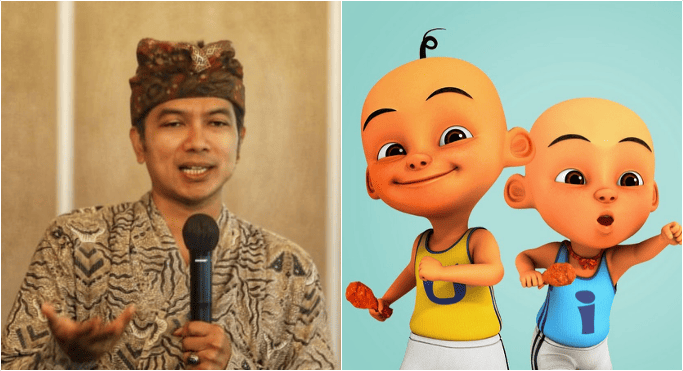 The Chairman of the Indonesian Broadcasting Commission or KPI Agung Suprio called the ‘Upin and Ipin’ show a form of Malaysian propaganda to the outside world. Agung, as reported by Suara.com, said that the ‘Upin and Ipin’ show has managed to introduce the image of Malaysia being multicultural, friendly, and religious to the outside world. He said,

“Upin and Ipin can be called propaganda, positive propaganda. Upin-Ipin can introduce Malaysia or the image of Malaysia to the outside world which is multicultural, polite, friendly and religious.”

Watch his full explanation in regards to his statement here:

It is undeniable that ‘Upin and Ipin’ is very popular among children in Malaysia and a few countries in the region. However, at the end of the day, it is a show that carries so many moral values as well as life lessons. It is not really propaganda. It is just a great show with great intentions.

Also read: Meet Banun Idris, A Malaysian Game Designer Who Worked On ‘The Last Of Us 2’ 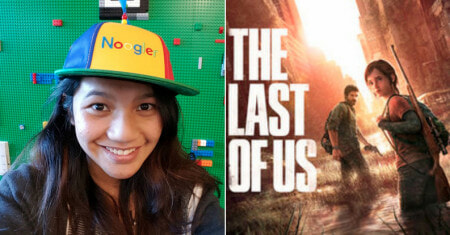