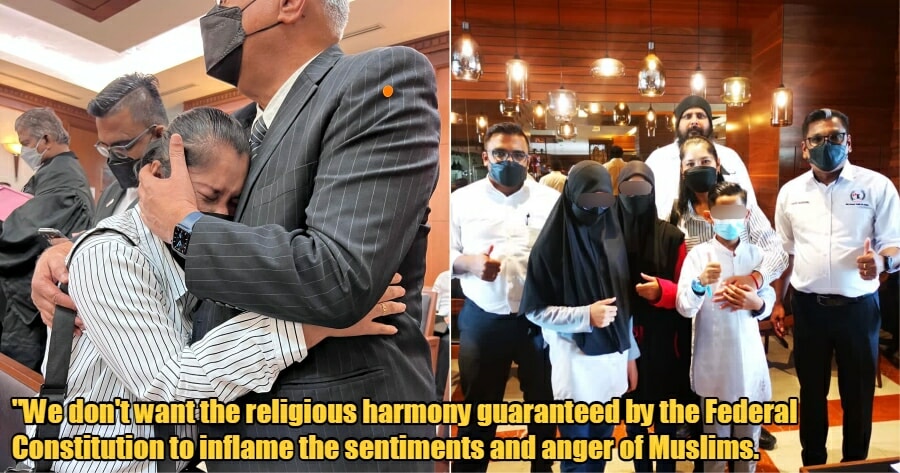 About a week ago, news broke that there was another case of unilateral conversion of local children.

Unilateral conversion is basically the conversion of children to Islam with the approval of only 1 parent, when most states in Malaysia enforce that both parents must agree to the conversion.

Following a whirlwind case, it was announced earlier this week that Loh Siew Hong, a Hindu single mother who had been fighting to have her children back in her arms, was finally permanently reunited with her now-Muslim children thanks to the KL High Court. 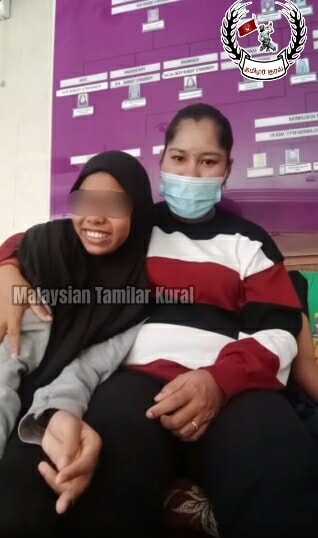 In an adorable video shared to the Malaysian Tamilar Kural Facebook page, the reunited family smiled and giggled happily as the children shared that they wanted to be with their mother.

So, you would think, since they’ve been legally reunited, that it’s all over right? Wrong.

The Dewan Ulamak PAS Pusat branch of the Pan-Malaysian Islamic Party (PAS) took to their Facebook page to call for all states to adopt unilateral conversion, despite it being considered unlawful.

1st, they are insisting that the Syariah Court be given jurisdiction in cases related to Muslims and religious conversion.

“Dewan Ulamak PAS Pusat calls for a constitutional amendment in the Ninth Schedule of the state list to empower the Syariah Court of jurisdiction to conduct judicial reviews on cases related to Muslims, especially those related to religious conversion so that no more conflicts like this occur in the future,” they wrote. 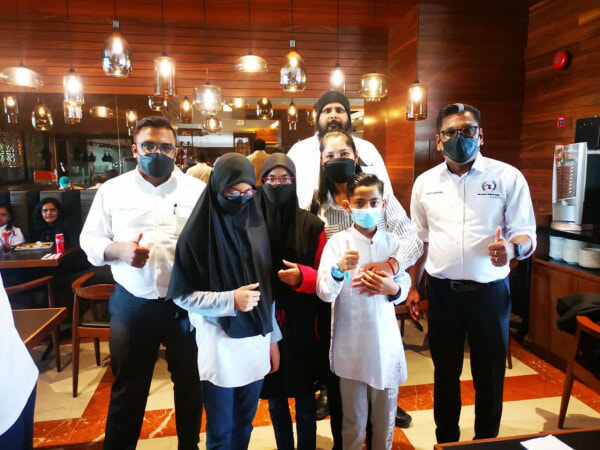 They then added that unilateral conversion should be adhered to in all states.

“Dewan Ulamak PAS Pusat urges the religious authorities in each state to immediately amend the conditions for conversion with the consent of the mother or the father and not both parents as it is in certain states,”

“Dewan Ulamak PAS Pusat urges that parties with personal interests, whether on the platform of religion or party politics, to respect the right of children to choose Islam as their religion without prejudice to any parties that provides assistance and welfare to children,” they added. 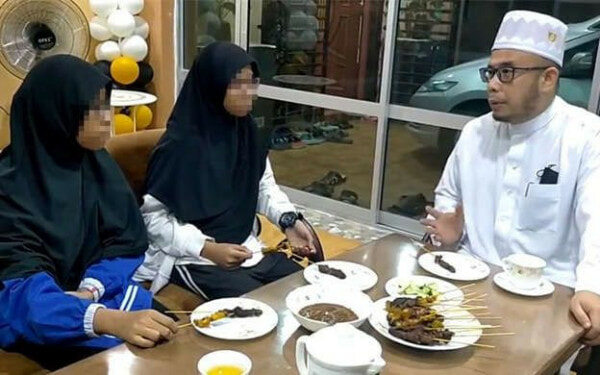 PAS worries that the family’s reunion will cause the children to renounce Islam.

“Dewan Ulamak PAS Pusat urges the government and all parties to give priority to the welfare of Puan Loh’s 3 children who have chosen Islam as their faith so that they will not be disturbed and forced to return to apostasy,”

“Muslims have long been patient and we don’t want the religious harmony guaranteed by the Federal Constitution to inflame the sentiments and anger of Muslims.”

They also suggested that the government establish a Religious Mediation Committee to ensure the welfare of Muslim children under the care of non-Muslim mothers, fathers or guardians, so that the children’s faith will be preserved. 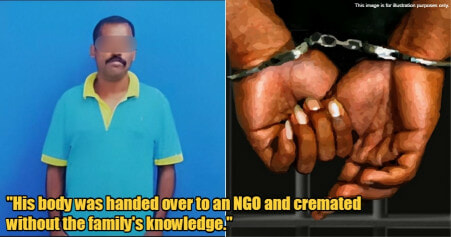