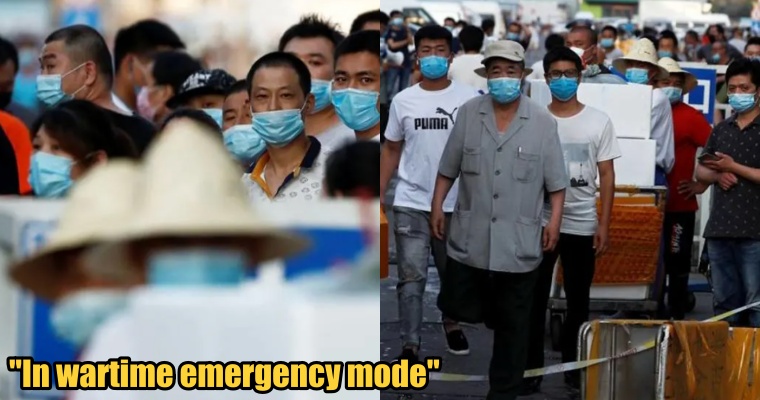 Another wave of Covid-19 may have begun in Beijing, China. It was announced earlier today (13 June) that the district is in “wartime emergency mode”.

On Thursday, a new Covid-19 case was reported in the Beijing suburb of Fengtai, and it’s the first new case in nearly two months.

It started with a 52-year-old man – the first case in two months – reporting that he had not been outside the capital for the past two weeks. Apart from a shopping mall, restaurant and supermarket, he had visited Xinfadi wholesale market in the city twice. 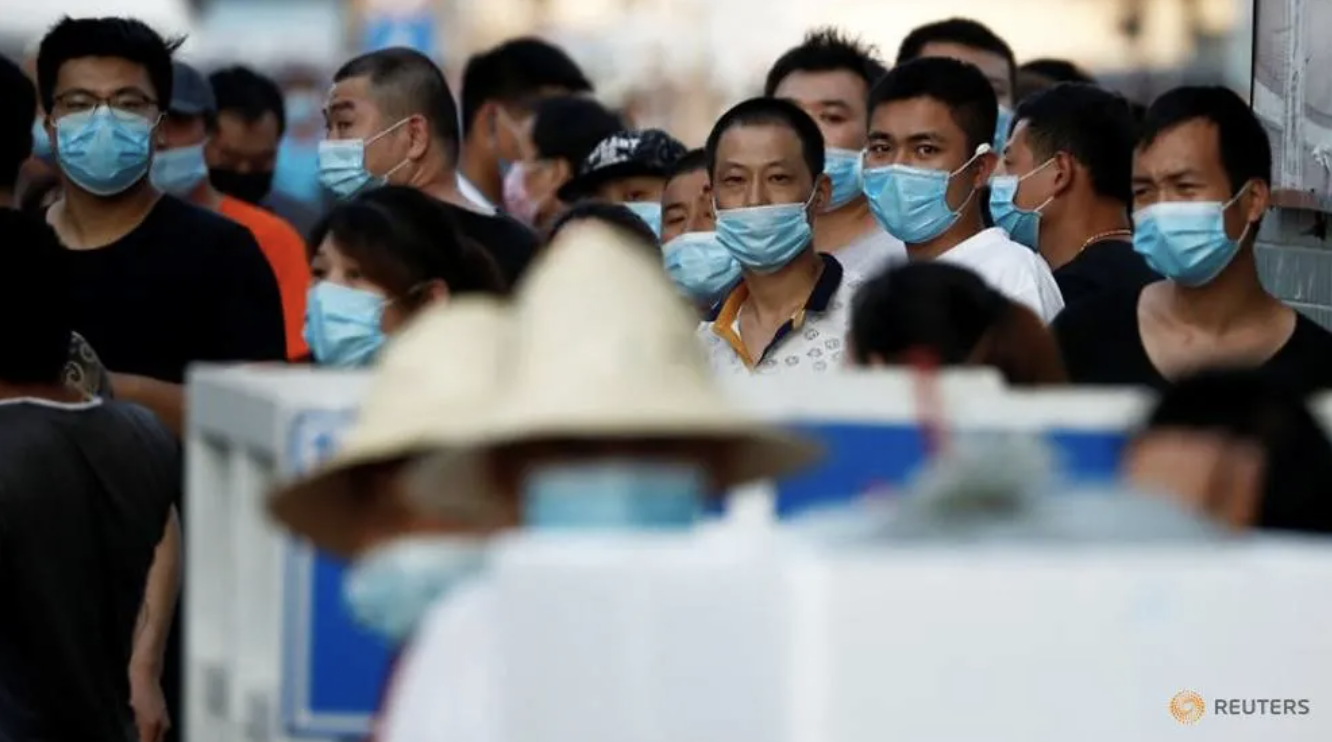 A total of 45 out of 517 people who were screened for Covid-19 got tested positive, and none of them showed any symptoms, as reported on CNA. This cluster belongs to the Xinfadi wholesale market. The market was then closed temporarily for disinfection work. 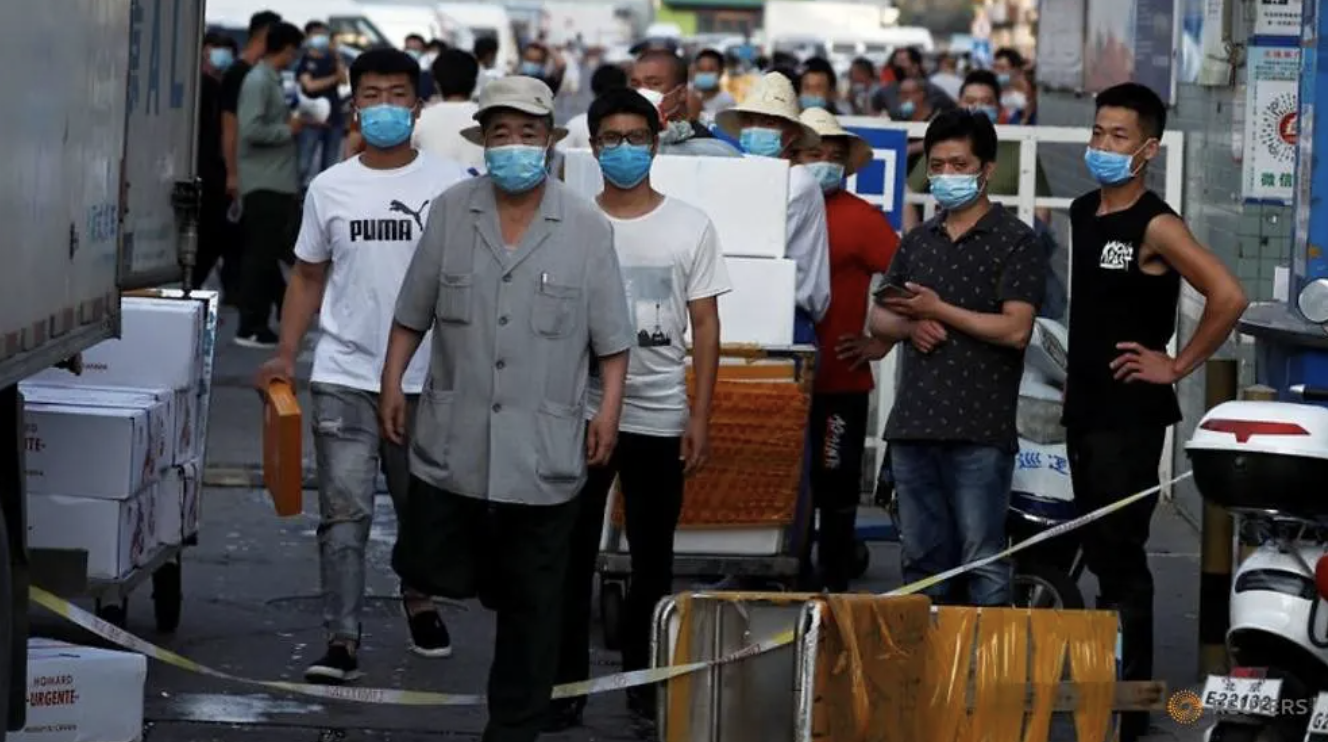 There were six people in Beijing who got tested Covid-19 positive yesterday and all of them visited Xinfadi wholesale market. The district immediately decided to suspend sports events and inter-provincial tourism. Nine kindergartens and schools that are located nearby had been ordered to close as well.

An official at the Beijing Centre for Disease Control, Pang Xinghuo, revealed that the district “cannot rule out subsequent cases” in the future, implying the uncertainty revolving the new wave of Covid-19.

“Preliminary judgment suggests these cases may have come into contact with a contaminated environment in the market, or were infected after being in contact with infected people. We cannot rule out subsequent cases in the future,” said Pang. 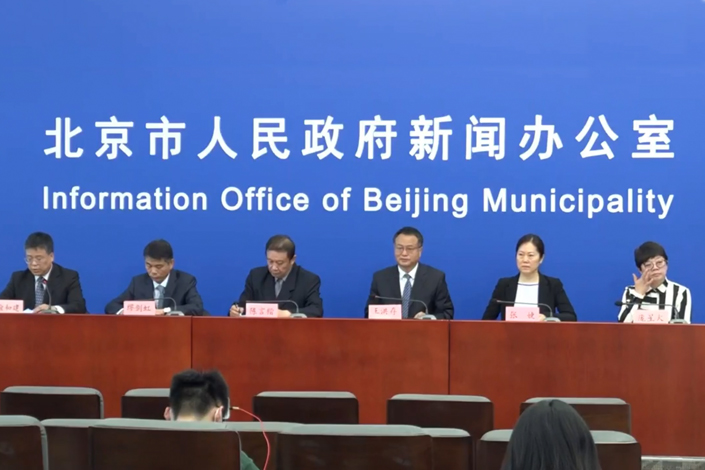 The municipal government expressed on Friday that the new case had “sounded an alarm” for them, and they’re coming up with plans to prevent a second outbreak, according to Caixin Global.

“This case has sounded an alarm for us. We must always maintain a wartime status and resolutely eliminate the possibility of a second outbreak.”

Beijing has banned tourism, locked down 11 residential estates, as well as closed down a wholesale market after a new cluster of Covid-19 broke out. The district’s Community Party chief Cai Qi vowed to trace the source of the current cluster as soon as possible to curb the transmission.

Also read: Second Wave in China Suggests That Covid-19 Could Be Mutating Making It Harder to Detect 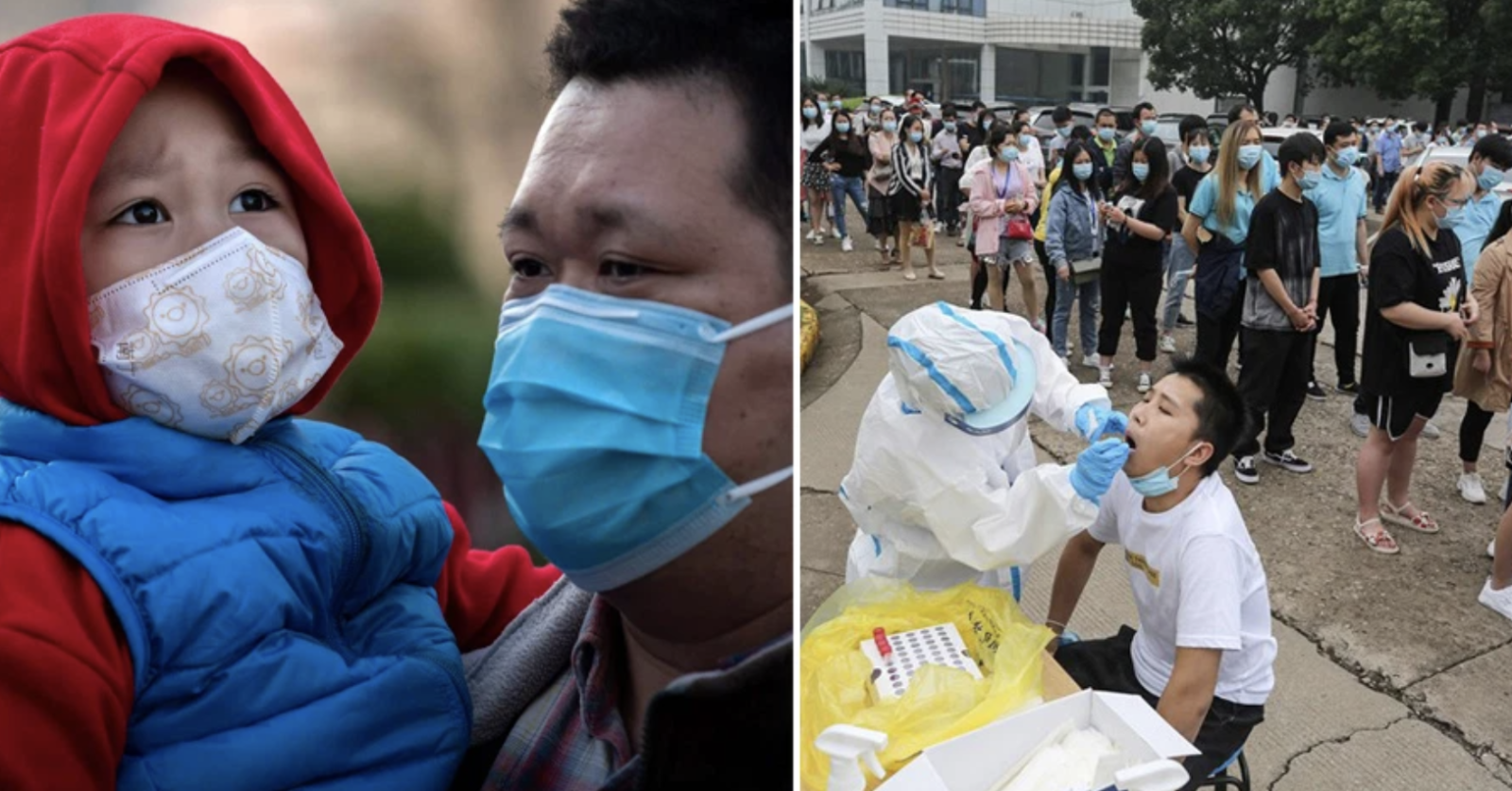