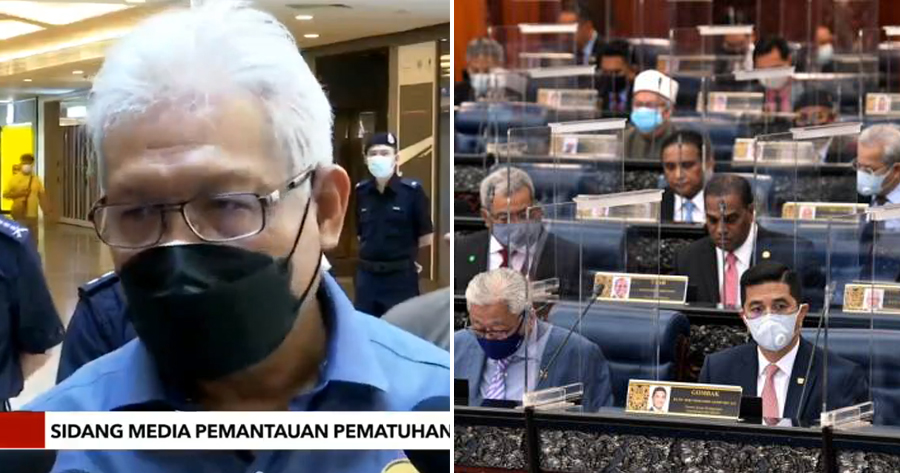 Minister of Home Affairs Datuk Seri Hamzah Zainudin said that Parliament will reconvene once herd immunity is achieved in Malaysia.

During an interview session with the media today (4 June), he was asked by one of the members of the media to make a comment on the government’s decision to take legal action against anti-vaxxers.

When one of the reporters asked if this action was being taken because anti-vaxxers are spreading fake news or because they don’t want to take the vaccine, Hamzah Zainudin replied:

“If they don’t want to take the vaccine, that is their decision. But they are making campaigns. This has become a problem for us because we want to achieve herd immunity.” 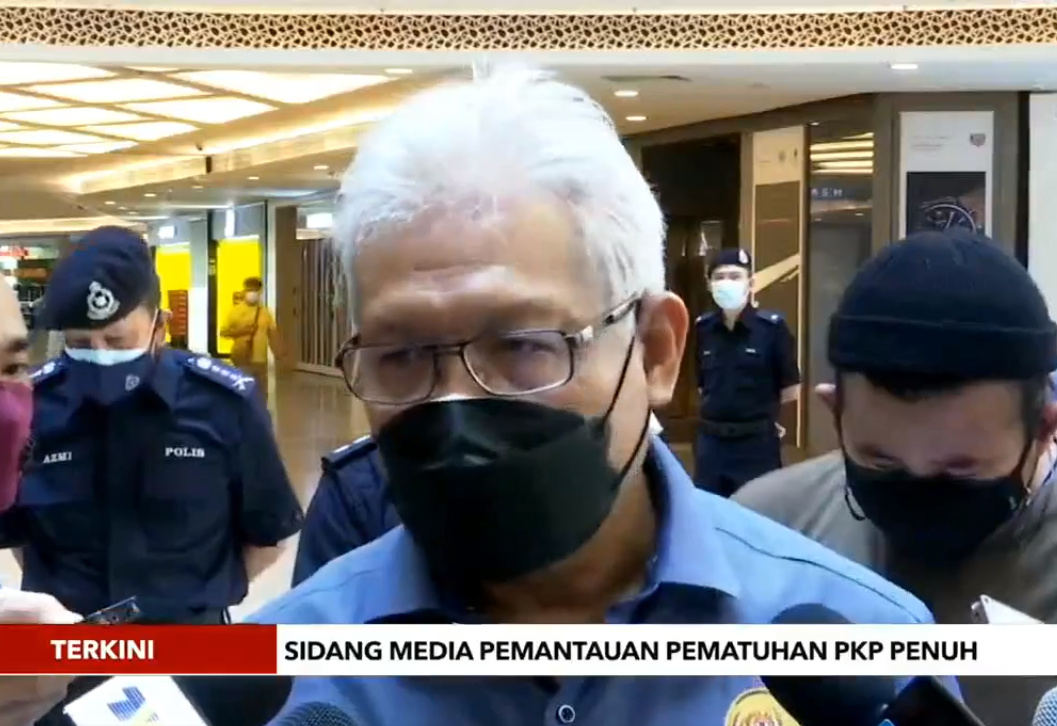 He then used Parliament as an example to explain his point.

He said that if Parliament were to open from Monday to Thursday, for example, there would be more than 1,000 individuals in the building at one time.

“This is more than 1,000 people. If they sit from morning to evening, this will become a Covid-19 hotspot. If we control it now, it won’t become a cluster.” 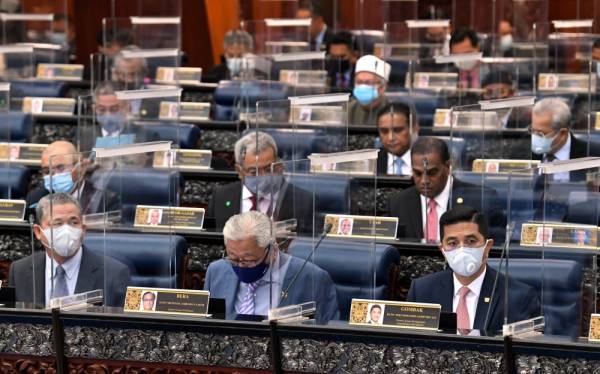 Hamzah Zainudin added that he is open to holding parliamentary sessions, but it must be on the basis of allowing it in safe conditions.

“There must be a proper study, don’t just follow your feelings, this is the problem for us. The important thing is that everyone can be vaccinated and when we achieve herd immunity, what will happen is the opening of Parliament. We can have a meeting, we can hold a parliamentary session,” he said.

“But we haven’t reached that level, so why must we make suggestions that can cause clusters, which can cause unease?” 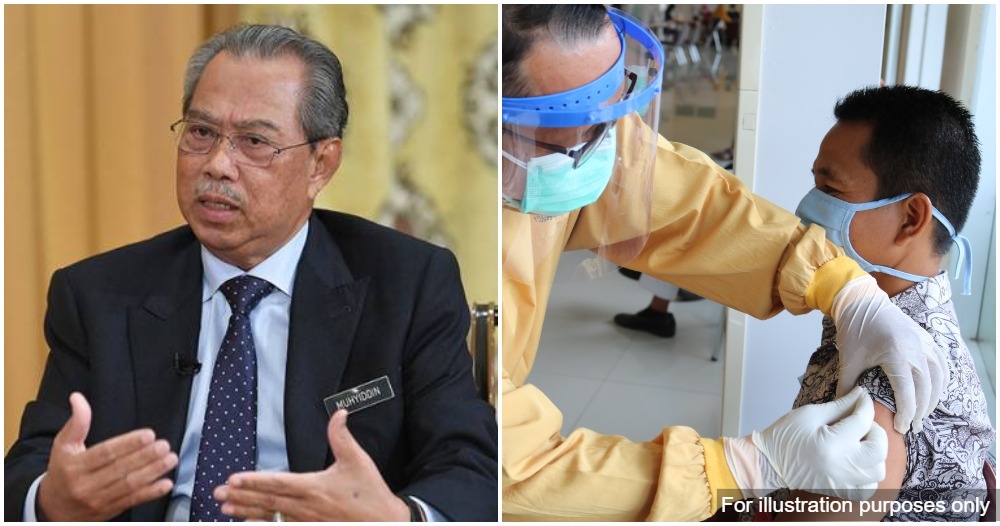