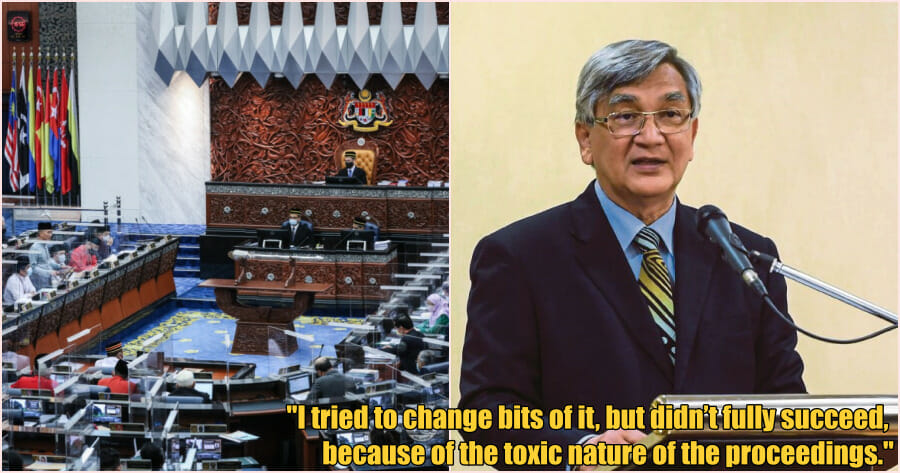 Parliament is a place intended for our representatives to debate on reforms and important issues. However, in Malaysia, there appears to be a stereotype that all they do is debate about meaningless topics and start issues over anything and everything.

Speaking about the challenges he faced during his time, Ariff said that this has made it difficult to implement internal reforms. 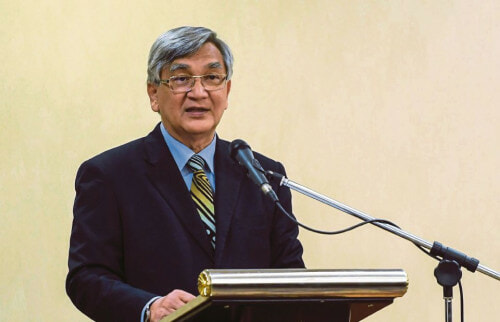 According to Sinar Harian, at a forum on his new book ‘Parliament, Unexpected’, the former appellate judge highlighted how the cultural underpinnings of what makes a good Parliament have been lost over time.

“To me, the biggest problem when it comes to reforms is the Parliament culture. I tried to change bits of it, but didn’t fully succeed, because of the toxic nature of the proceedings.”

“It’s not to say that the culture was never present. It was during the initial phases. In the very early days of Parliament, MPs had behaved well, despite all the debates,” he explained.

“But it later evolved into something akin to a pasar malam,” added Ariff. 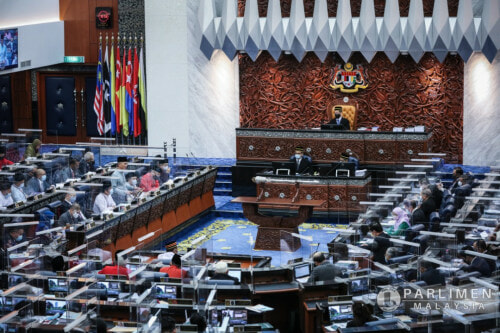 However, he revealed that this did not come easy as some persuasion had to be done to get the then Pakatan Harapan (PH) cabinet on board.

“I tried to make sure the politicians understand the need to have a strong committee system. After two years, I have set up 10 PSSCs,” he said.

“But after the Sheraton Move, Perikatan Nasional came in and reversed everything we have worked for. We will have to start again from scratch.”

Ariff also said that many more reforms could have been implemented then, had it not been for the change of government.

Do you agree with his remarks? Let us know in the comments. 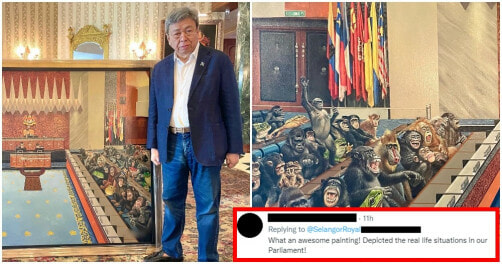