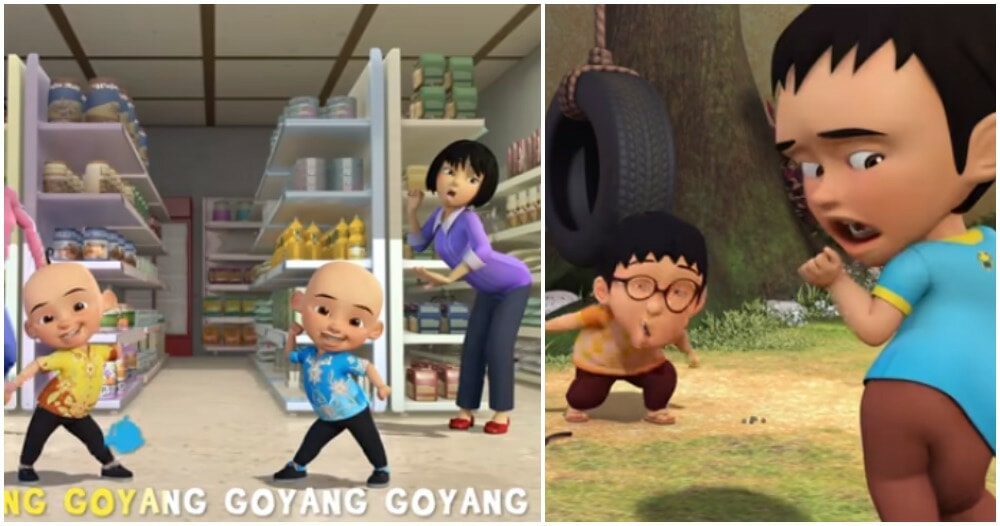 Every Malaysian growing up now must be familiar with the adorable Upin & Ipin cartoon featuring two cherubic twins on their daily lives in the kampung. Recently, the cartoon saw a reboot with a more sleek looking animation but with the same charm. 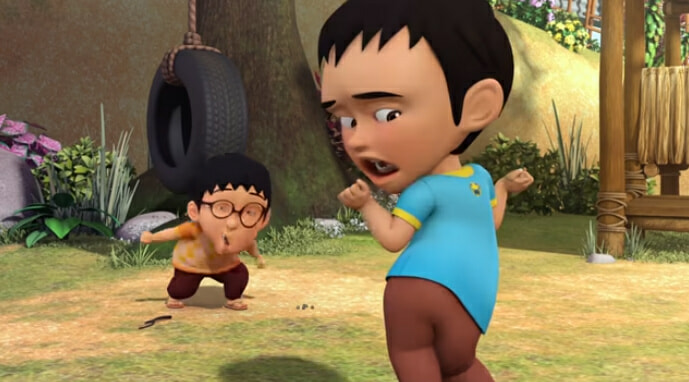 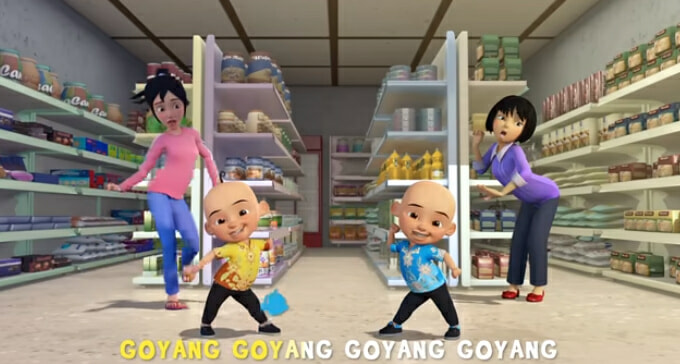 “Why a video for kids is showing them shake their butts like this? I’ll make sure my kid doesn’t watch this.”

Some netizens felt that the music video was merely Les’ Copaque pandering to their Indonesian audience as Dangdut is a genre of Indonesian folk music.

“I think Upin & Ipin belongs to the Indonesian now as Malaysia doesn’t even air the show. Even if they do, it’s really long episodes.”

“Why is the dangdut necessary Les’ Capaque? We all know the hot issue that’s being discussed now of “fans” are sexualizing Upin & Ipin. Why do you add fuel to the fire which will make this situation more serious? I pity the children who will receive unnecessary backlash from this?”

Do you feel like the video is “over-sexualized”? Let us know in the comments section!