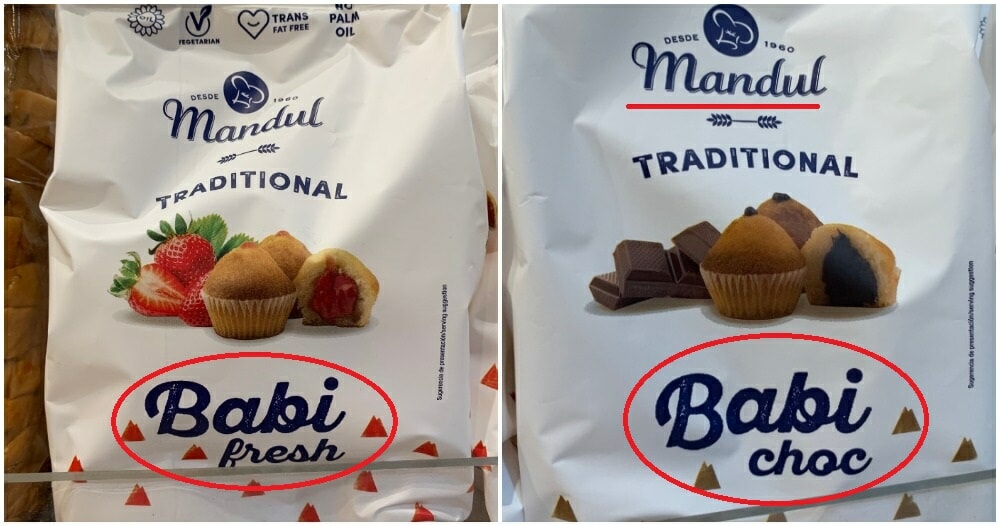 What are some of the most questionable packagings you have seen before?

This Twitter user was walking around the supermarket when he saw muffins for sale. Then he looked properly and in all its glory, he discovered… Mandul Babi.

Hi @halalSG i saw in the supermarket got Babi but got logo that says it’s vegetarian. Like that can eat anot? pic.twitter.com/XzwQH7T3ba

The Twitter user then asked Islamic Religious Council of Singapore (MUIS) on Twitter whether this can be eaten as it has babi written on it, but it also has a vegetarian sign on the packaging.

MUIS then joined in on the fun and replied to the tweet by saying,

“We want to reply but the packaging (is) scaring us.”

Netizens chimed in as well, and they have some quality feedback to give. 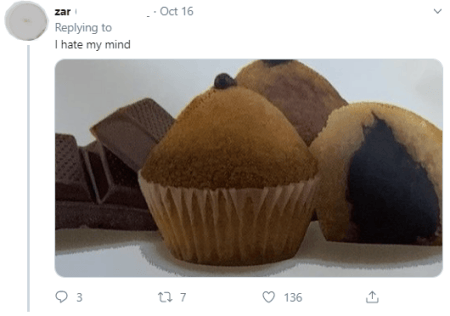 These two users were referring to the… dubious shape of the muffin. “It’s babi, an infertile one at it and now it’s shaped like a breast.” 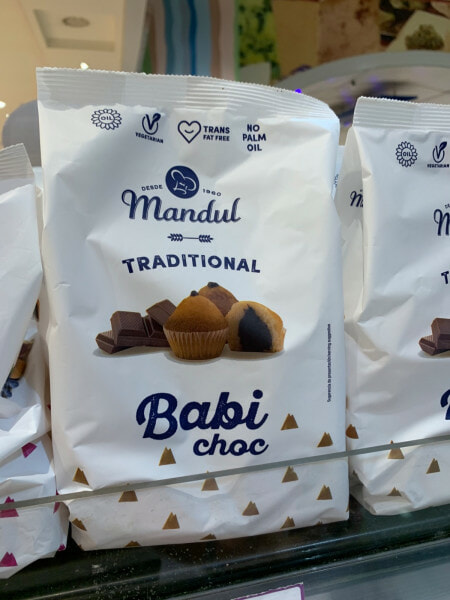 Other users then commented and said better not to eat it, cause it’ll make them infertile. Hahaha.

One netizen said that they ate it before in Turkey and confirmed that it is halal. They recommended the babi choc as well.

So, we decided to do some checking of our own, and we found out that this is a product from Spain.

Mandul is the name of the brand and they specialise in baked products. In addition to Babi Choc, they have Babi Fresh (strawberry-flavoured), Babi Crem (cream-filled, ahem) and just Babi. The flavours all seem nice so you can just pick any Babi you want la. 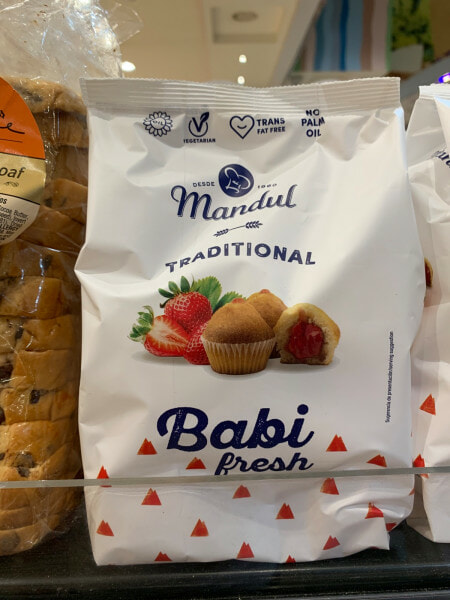 These are the ingredients in a regular babi:

Nothing out of the norm, but people who have allergies to eggs and gluten might want to take note when consuming that sweet, sweet treat.

Mandul Babi is basically a vegetarian product except for the eggs la, so y’all can have fun eating it. But if you’re ever doubtful, MUIS would like to remind that no halal certificate does not mean that it’s haram. They even included a little chart as well. 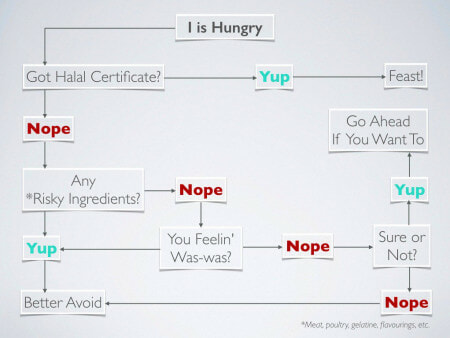 However, we still don’t know where to find traditional Mandul Babi in Malaysian supermarkets. 🙁

Also read: This Food Chain Showcases a Sexy Ronald McD with Fries in Junk and It’s The Most Japan Thing Ever 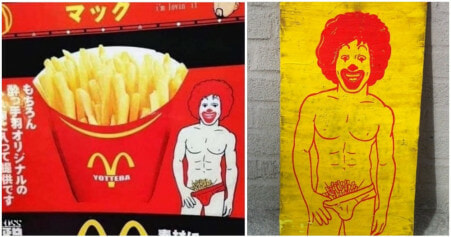