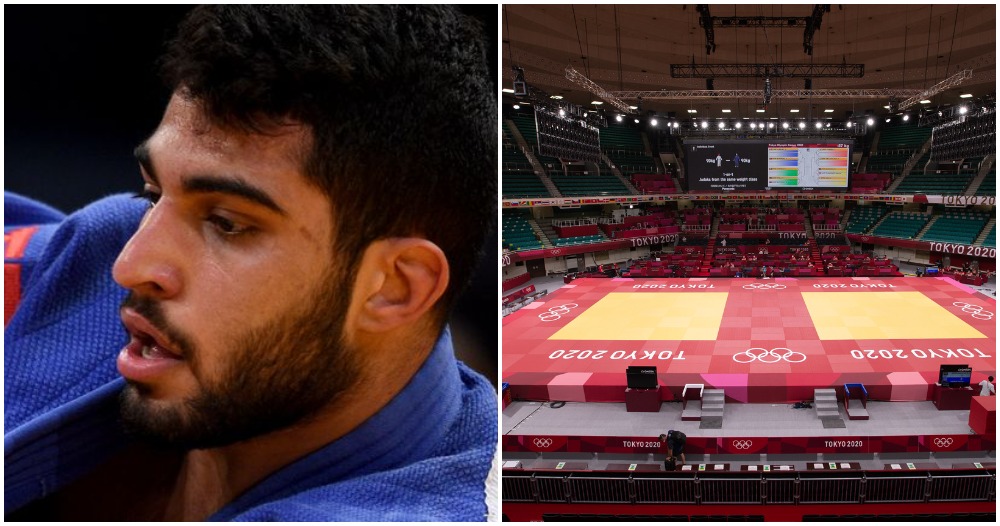 We respect these athletes for putting their principles at the forefront!

While the 2020 Tokyo Olympics has been making headlines daily with athletes from all over the globe proving their prowess after preparing for this monumental event their whole lives, these two athletes decided to walk away from their event as they realised that it violated what they stood for.

30-year-old Algerian Judo athlete, Fethi Nourine, was suspended by the International Judo Federation (IJF) after withdrawing himself from the Olympics for potentially meeting rivals from Israel. He was also ordered to leave Tokyo reported Stadium Astro. 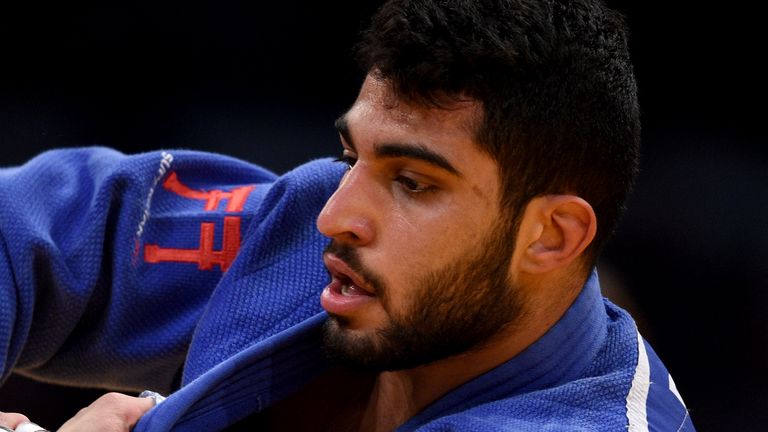 Speaking to the Algerian media, Nourine said he refused to “get his hands dirty” and was willing to withdraw from the games in solidarity with Palestine. This isn’t the first time for Nourine as in the 2019 World Championships, he withdrew from the games after being scheduled to meet Israeli athlete Tohar Butbul.

“We have worked hard to qualify for the Games, but the Palestinian struggle is bigger than all that.”

The IJF said Nourine and his coach, Amar Bekhlef, were both temporarily suspended with a disciplinary committee going to investigate the details of the case to determine further punishment.

28-year-old Mohamed Abdalrasool of Sudan withdrew from the games soon after as he would rather do so than meet Israel athlete, Tohar Butbul thus becoming the second judo star to leave the Games due to potentially facing an Israeli opponent. 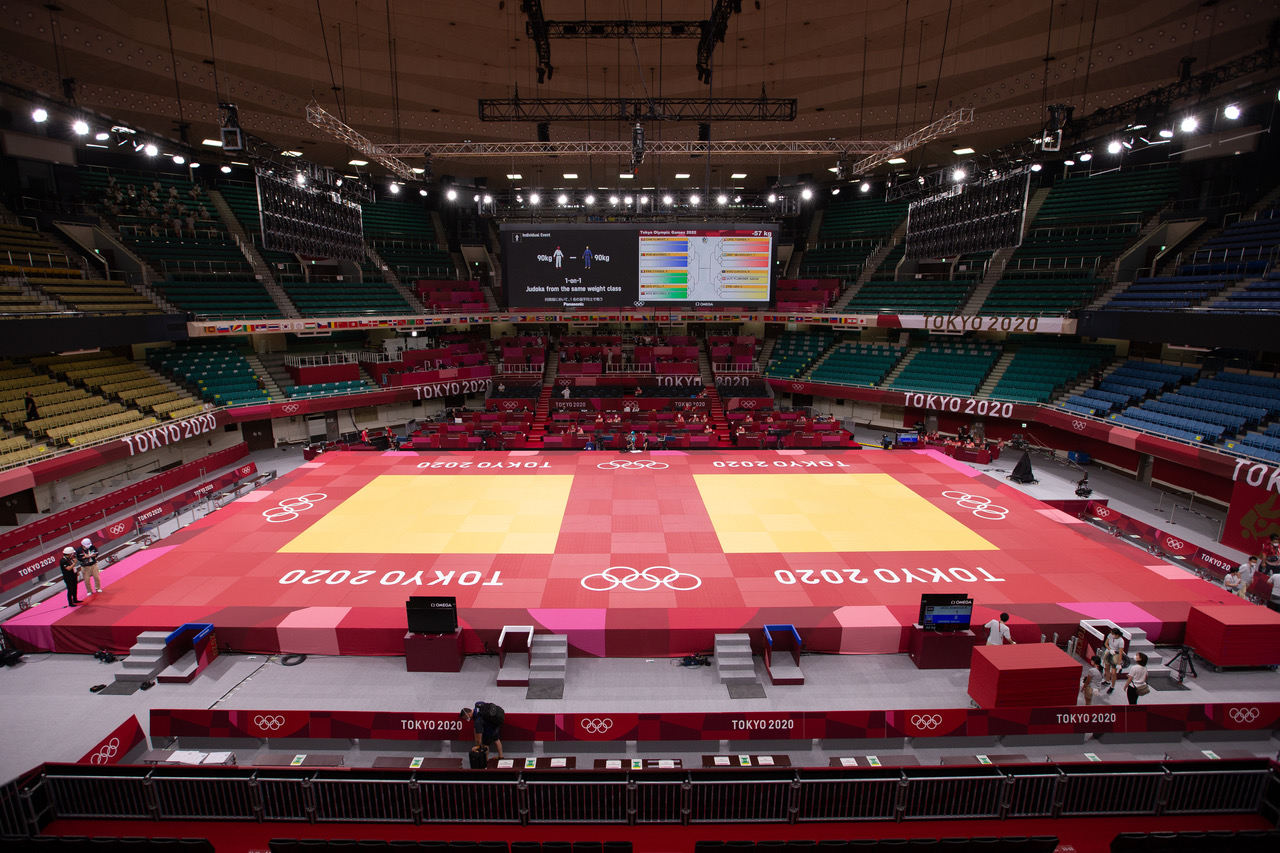 According to Astro Awani, the athlete did not appear for his match against the 27-year-old Butbul yesterday (26 July) in the 73-kilogram category.

What do you think of these athletes decisions? Let us know in the comments section! 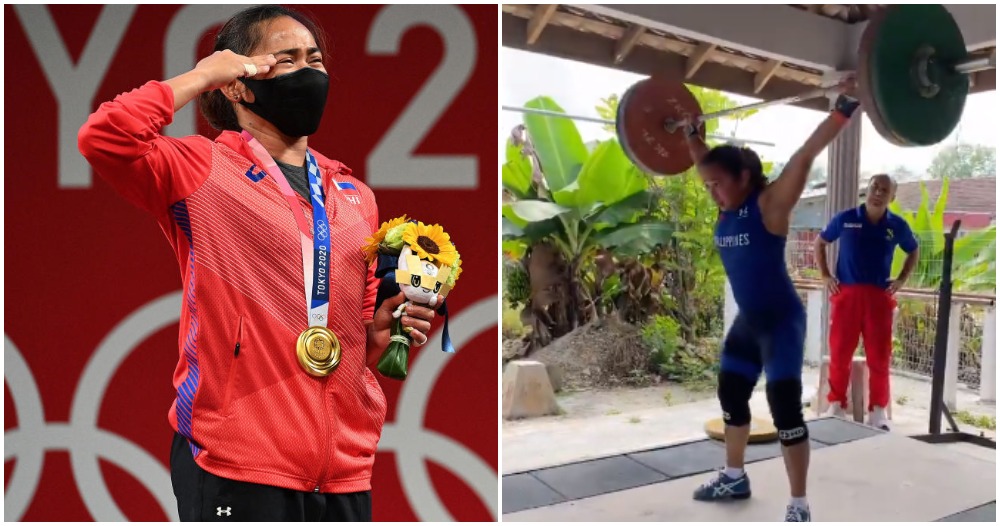