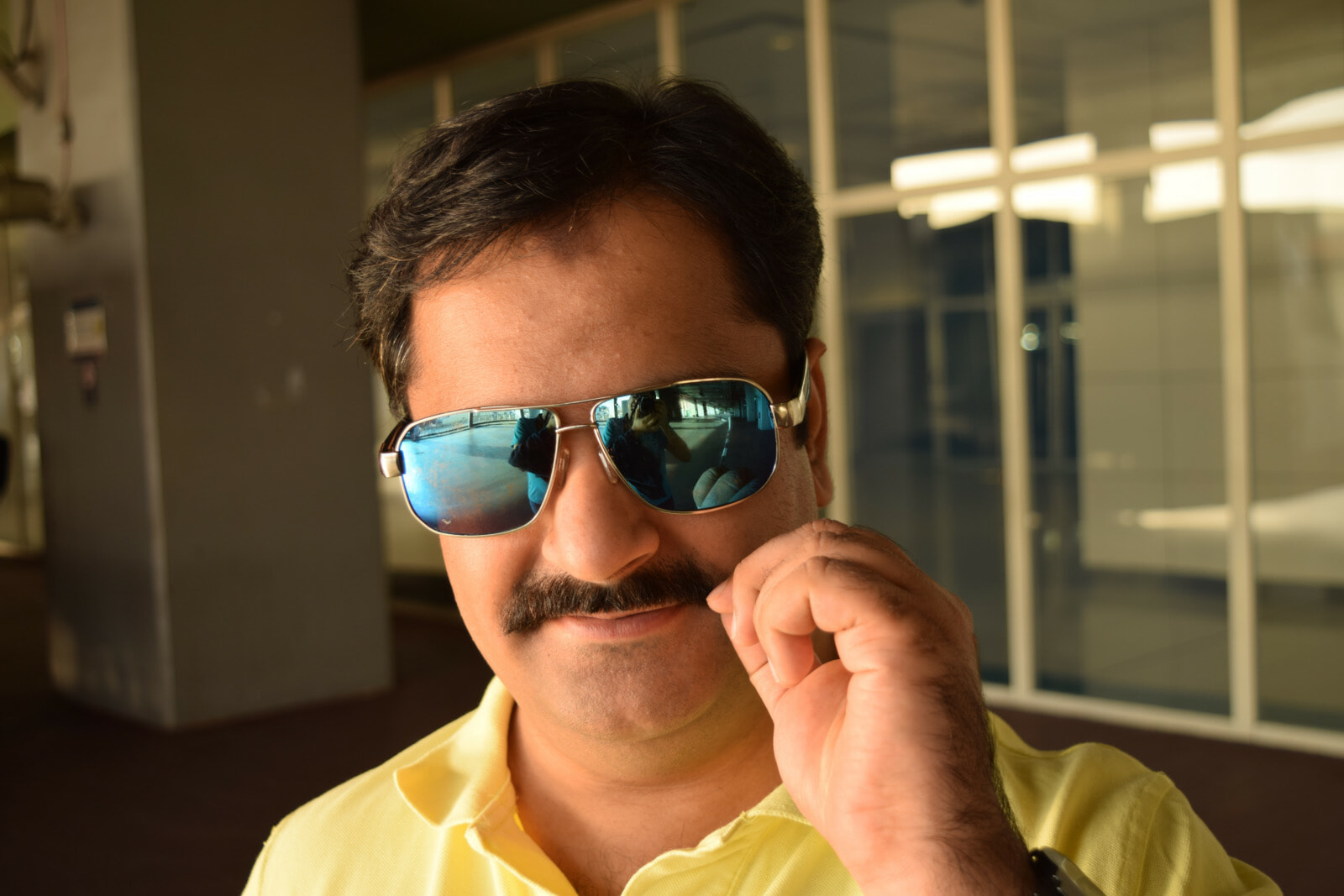 This Pakistani man became an Internet sensation after photos of him during a visit to IKEA Dubai went viral on Imgur.

It unexpectedly became a hit with netizens.

Apparently the star of the photos is known as Naeem and the user who posted the album is his brother. Imgur users absolutely loved Naeem’s various poses and expressions in the photos.

The comments on the thread are hilarious, with some users even dubbing him the “Arabian Ron Swanson”. Others have said that it is the “best post of all time” and hoping that he will become a meme. We hope so too!

One such user commented, “This is absolutely amazing. I’ve never seen a meme being born in the wild.” His moustache is also one of the focal points and drew many of the users’ attention. They praised his moustache and sunglasses, saying that it is glorious. 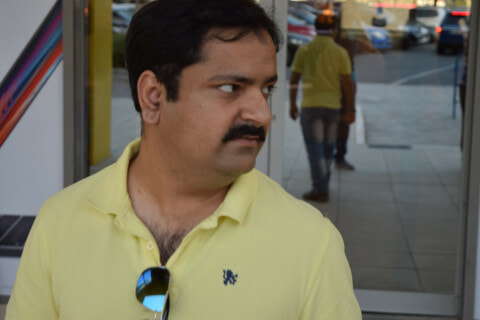 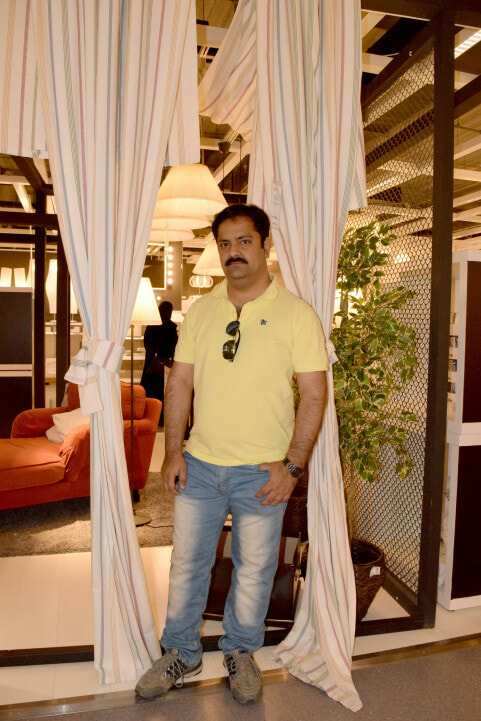 We may be witnessing the birth of the next great meme of 2017!