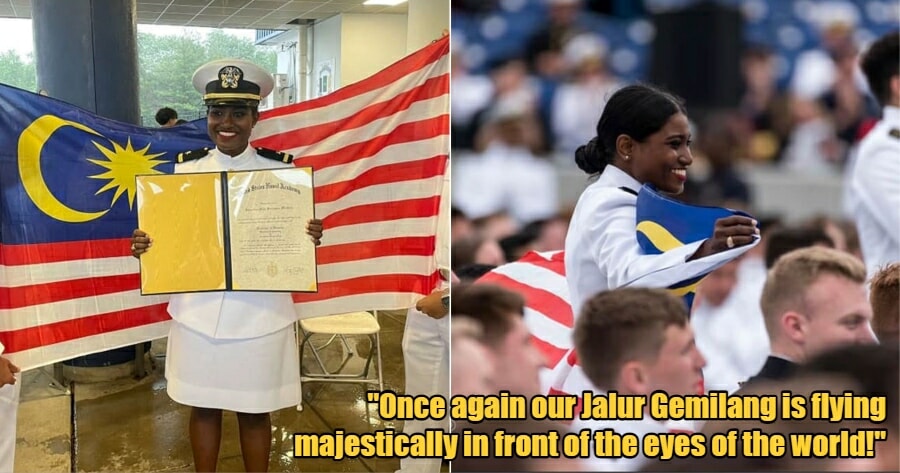 Malaysian women are truly remarkable, with many of them making names for themselves all over the world. 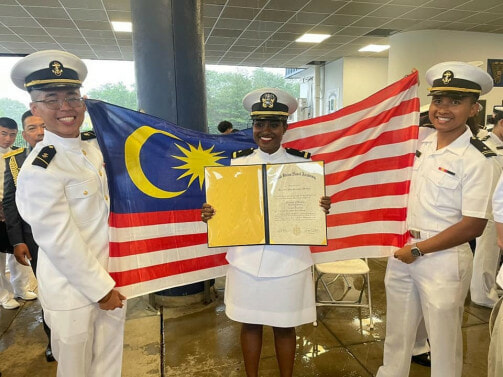 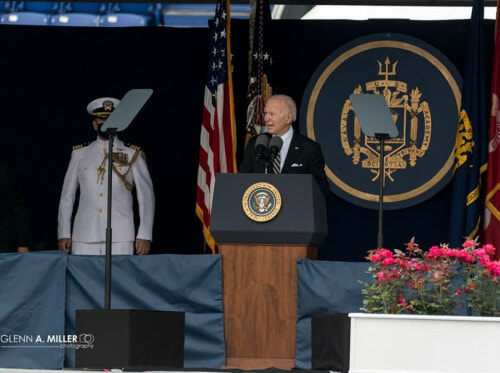 “PKK Janusha from the Class of 2022 had started her Military Studies and Training at USNA in 2018. Also undergoing training for 4 years with her are 1,085 trainees from the United States and 14 trainees from abroad.”

“The success of PKK Janusha in completing her Military Studies and Training at one of the best military training centres in the world proves the authority and ability of young Malaysian women to compete together in fields that are more pioneered by men,” they added. 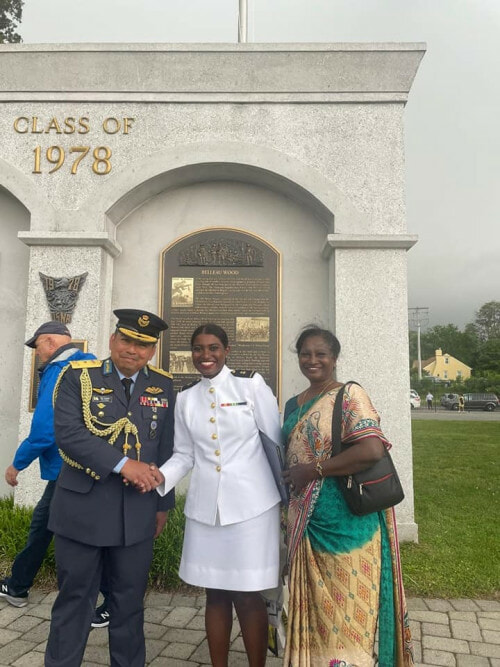 Among those who have since shared their proudness and congratulations over the Pahang-born officer’s achievement were Malaysian Senior Minister for Defence Datuk Seri Hishammuddin Tun Hussein and the Yang di-Pertuan Agong Al-Sultan Abdullah Ri’ayatuddin Al-Mustafa Billah Shah.

“Once again our Jalur Gemilang is flying majestically in front of the eyes of the world! Congratulations to Senior Cadet Officer Janusha a/p Bala Krishnan Muthiah from TLDM on the successful completion of her Military Studies and Training at the United States Naval Academy. The first female officer of the Royal Malaysian Navy to do it!” shared Hishammuddin. 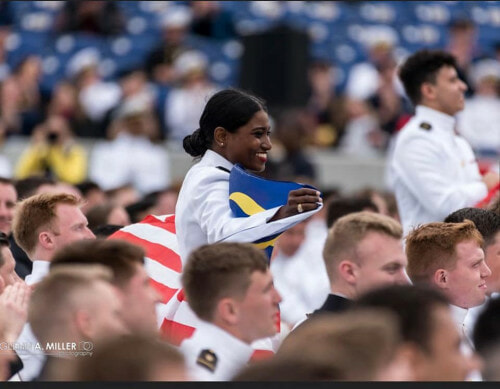 “Their Majesties also expressed their joy and pride in her success which has brought pride to Malaysia’s name on the world stage,” shared a statement from the palace.

With PKK Janusha as a source of inspiration, ATM and RMN hopes that more young people, especially women, will consider building careers with them.

Also read: From M’sia To Milan: How KL Based Vanizha Vasantha Blazed Her Way To The Fashion Capital Of The World 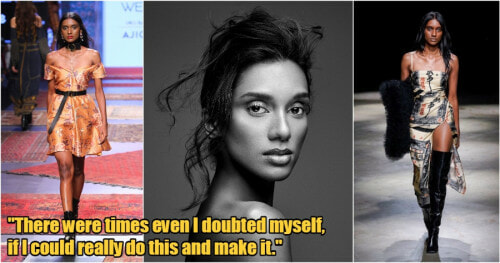