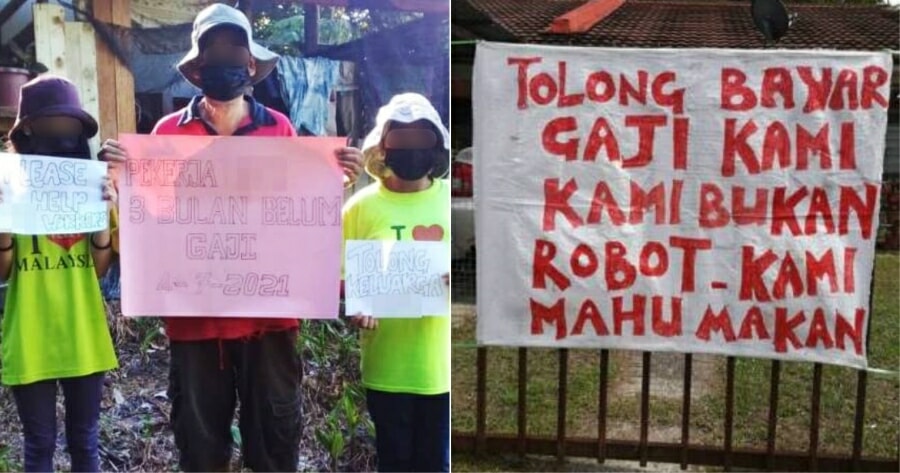 A total of 1,182 factory employees at a timber company in Sipitang, Sabah, are appealing to their employers and the state government to provide clarifications on the status of their salary payments after they claimed to not have been paid for the past three months.

Based on a report by Sinar Harian, the employees of the company have raised white flags as without an income, they have run low on food supplies and other daily necessities.

One of the workers claimed that they have not received their salaries for April, May and June. 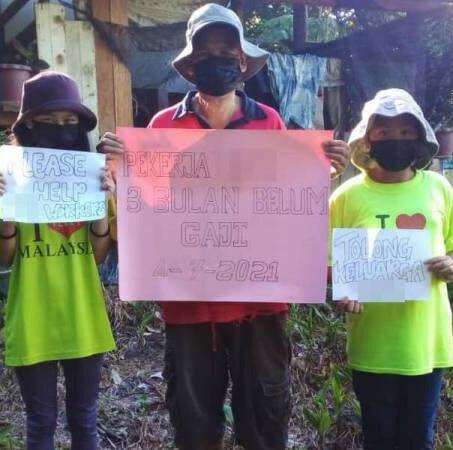 “We are very stressed especially financially. Although there is aid channelled like food baskets, we also need cash to buy other necessities,”

“If the salary is paid, at least we can buy or add what is needed such as diapers and milk for the children,” he said.

According to the source, these employees are now in need of an explanation from their employer and the state government in regards to the unpaid salaries. 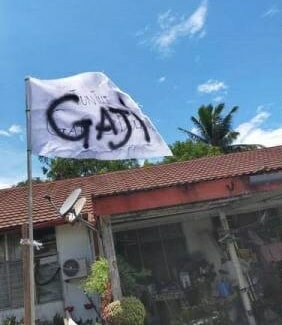 “Due to not receiving any explanation and previously being subjected to the Enhanced Movement Control Order, we started raising white flags earlier this month,”

“All the residents here are affected by this situation, which has forced us to raise white flags,” he added.

Meanwhile, the secretary-general of the Sabah Timber Industry Workers Association, Engrit Liaw, shared that almost 2,000 people, including the families of the company’s employees, have been affected due to the three months worth of unpaid salaries. 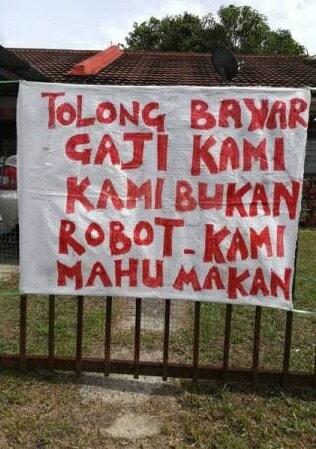 “We have tried our best to get clarification from the state government including the chief minister and his three deputies on this problem,”

“However, until now, no one has come to explain to the workers about the status of the three months salary involved, causing the workers to be in a dilemma and finally, they raised their white flags,” he said.

He added that the employees are feeling more and more desperate as they check their bank accounts at the end of the past few months, only to see that no payment has been made.

“Usually on the 29th of 30th day of the month, they will receive their salaries and when the day comes, they are willing to stand in long queues at the bank but eventually, no salary comes in,”

“There was no prior notification, that was what caused the employees to be angry, so we had to send letters to various parties to get attention on this issue,” he explained.

We genuinely hope that these factory workers receive the clarification they deserve on this issue so that they can continue earning an honest living and keep their families fed. 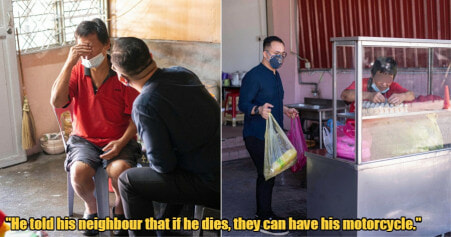