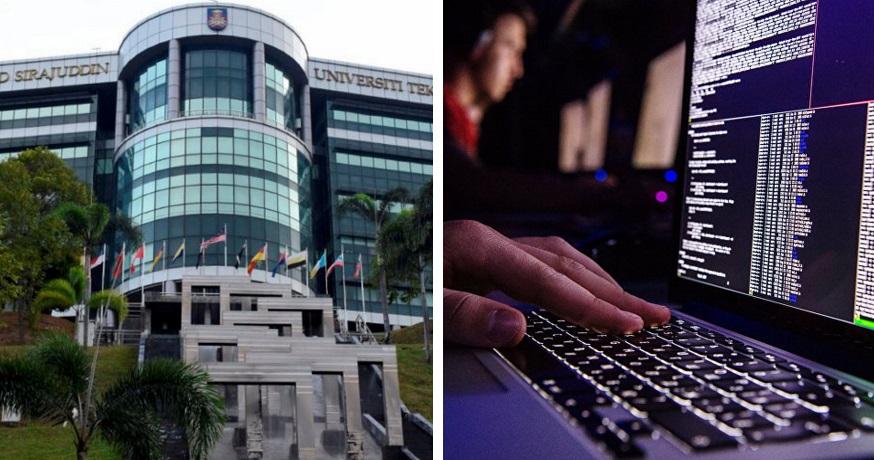 If you happen to be a student from any UiTM campuses or other external colleges listed out below, you may have had your personal information leaked.

According to a report by Lowyat, a total of 1,164,540 students’ personal records studying different courses in Universiti Teknologi Mara (UiTM) have now been leaked online, especially among those who were enrolled between 2000 and 2018. Millions?! 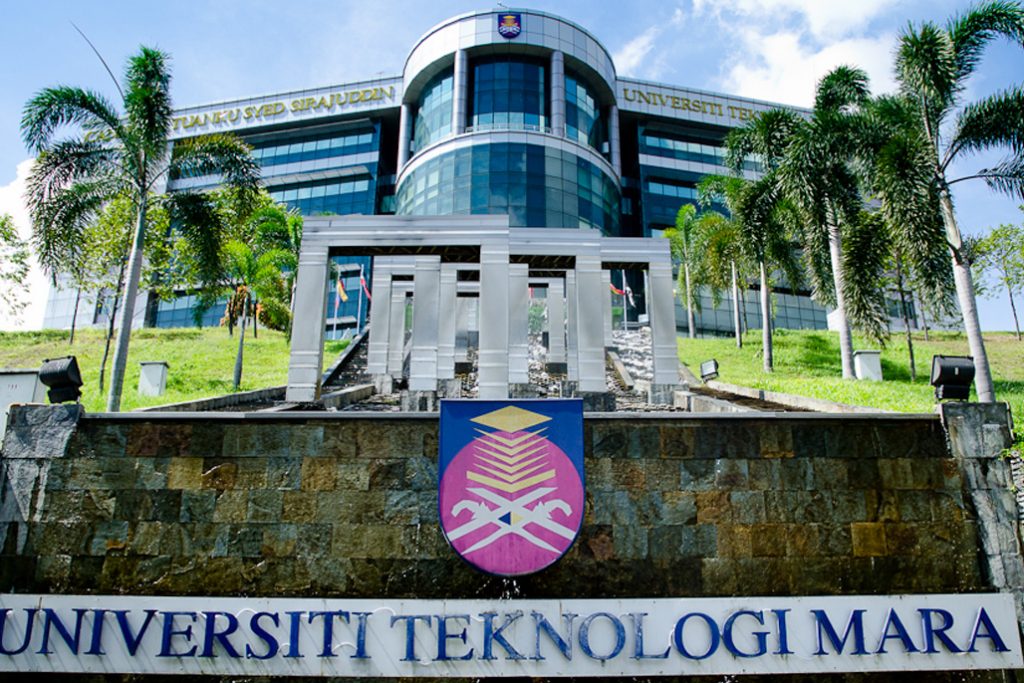 The personal records that were breached mainly belong to students from UiTM’s main campus in Shah Alam as well as those from 13 autonomous state campuses in the country, as reported by the tech portal. The data breach reportedly occurred between February and March 2018.

Students who enrolled for UiTM accredited courses at the following external colleges were also affected by the data leak:

The personal details that were leaked include the following:

The data dump was examined by the tech portal and it was reasonably certain that the database did not originate from any of UiTM’s online services. 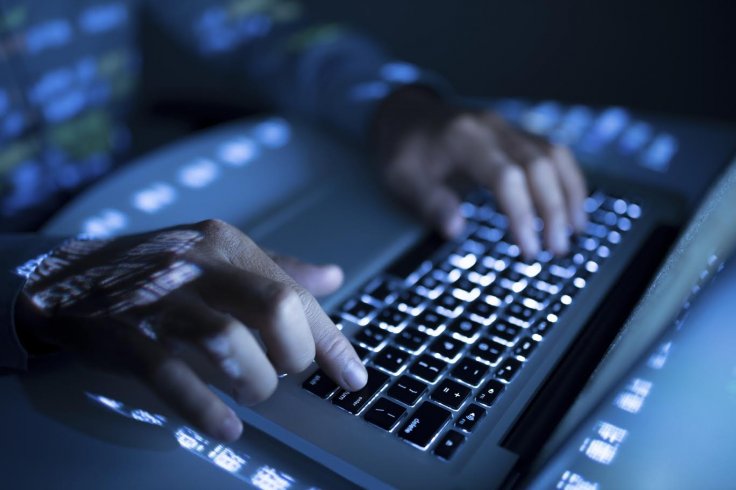 According to The Star, UiTM vice-chancellor Emeritus Prof Datuk Dr Hassan Said stated that the university takes cybersecurity issues seriously as all UiTM campuses are equipped with a comprehensive security protocol covering components from the protection of private and official information from unauthorized parties.

He added that the cybersecurity for UiTM is proven by its Information Security Management System ISO 27001:2013 certificate which was awarded by SIRIM QAS International Bhd, in January.

The vice-chancellor said that the formatting of information shown in Lowyat was not used or generated by any of UiTM’s internal systems. 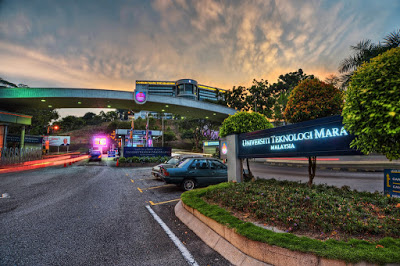 This information indicates that the personal data of students have been manipulated by irresponsible parties. Hence, the institution is confident that the system it has in place is secured, safe, and trustworthy.

Currently, internal investigations are being carried out by UiTM to ensure that there has been no wrongdoing among its staff. If any wrongdoings have been discovered, UiTM authorities will take legal action against the party.

With all that said, we hope UiTM authorities find the culprit soon!

What do you think about this data leakage? Let us know in the comments section below! 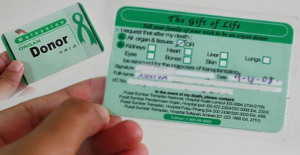