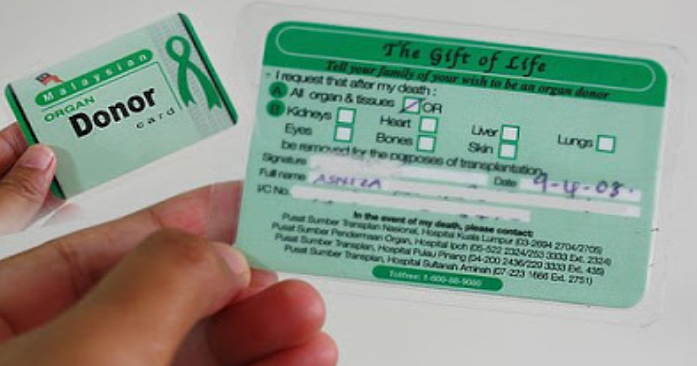 If you’ve signed up as an organ donor, you might need to take note of this because you may have been one of the 220,000 Malaysians who had their personal data breached recently.

According to a report by Lowyat, files containing the complete details of registered organ donors were leaked online as early as September 2016. The details leaked include;

According to their report, these details are similar to the categories on the sign-up form on this organ donation website. 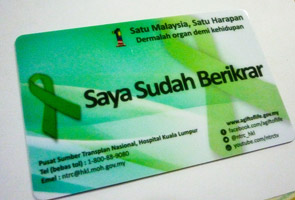 An excerpt from the report reads,

“Aside from the personal details of all pledged organ donors, the dump also includes yearly breakdown of demographic data of all organ pledgers, broken down by sex, race, state of origin, types of organs as well as age group.”

“The leaked data contains sign-up data from Government Hospitals as well as National Transplant Resource Centers across the country – which would mean that it has been retrieved from a central database.”

These files were also reportedly dumped on 19th August 2016 and were then uploaded to a file-sharing service on the 29th of September later that year. 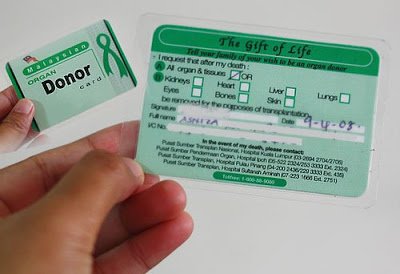 This news is definitely alarming considering the recent telco data breach that came to light just a few months ago in October 2017.

However, Lowyat noted that this organ donor breach has serious implications because the personal information of the donors’ next of kin was also released, doubling the numbers of individuals affected by the leak to 440,000. They even show how these next of kin are related to the donor! 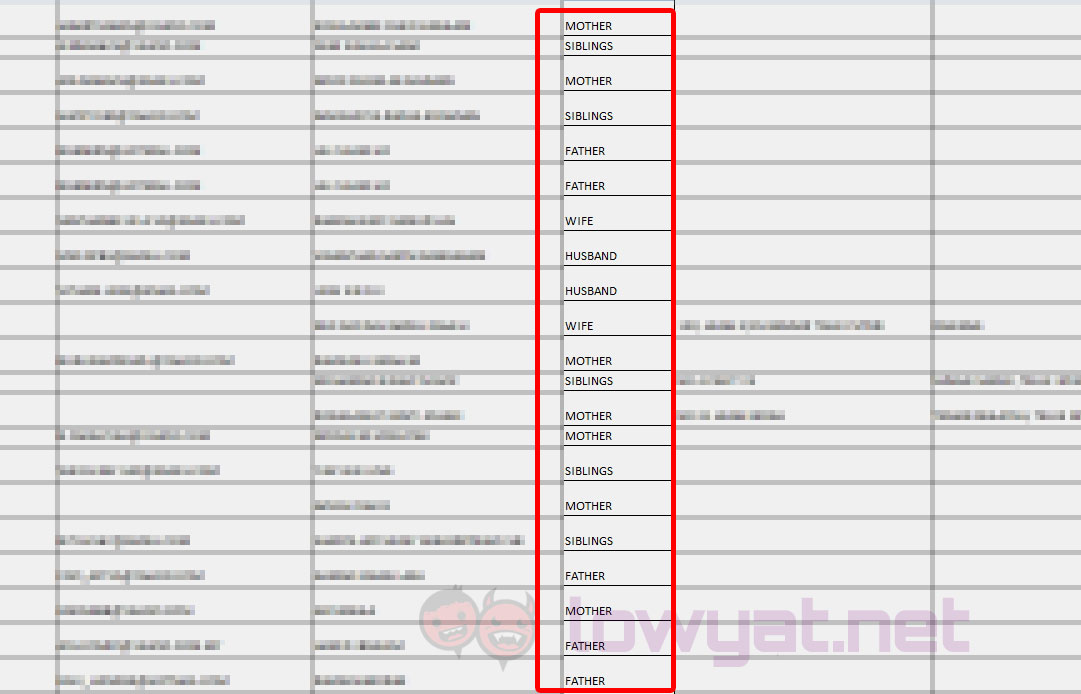 In light of this, government agencies involved with collecting personal data should look into strengthening their data security measures in order to prevent such data breaches from occurring.

If you want to find out more information about this data breach, check out the full report here.

Well, let’s hope the authorities do their best to protect our data from getting into the wrong hands! 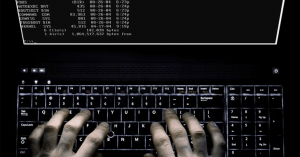