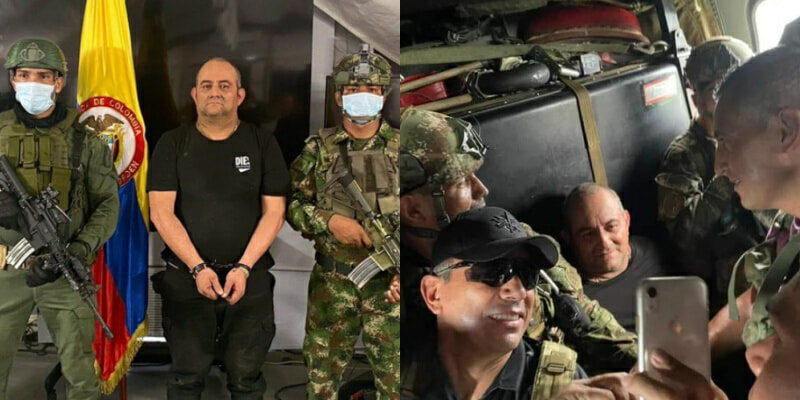 Dairo Antonio Usuga also known as Otoniel is the leader of the Gulf Clan and Colombia’s most wanted drug trafficker since Pablo Escobar’s death was caught by authorities yesterday.

With news of his capture spread all over the world, Otoniel’s capture according to Colombian President Ivan Duque is “The biggest blow against drug trafficking in our country this century.”

He adds that “This hit is only comparable to the fall of Pablo Escobar in the 1990s.”

As in the famous series ‘Narcos’ on Netflix, Ivan Duque said that the Colombian government would use their weapon to subdue drug traffickers through the use of extradition of criminals to the United States.

Otoniel, 50, was first indicted in Manhattan Federal Court in 2009 on drug trafficking and faces criminal charges in Brooklyn and Miami for the same crime. 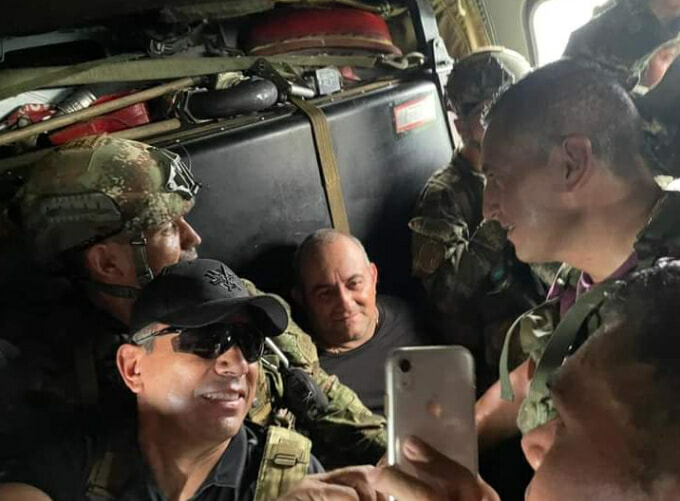 The authorities have been on the hunt for Otoniel for years, killing off allies, capturing family members and pin-pointing his finances.

An $800,000 reward for his capture was set by the Colombian government with the US putting a bounty of $5 million on his head. 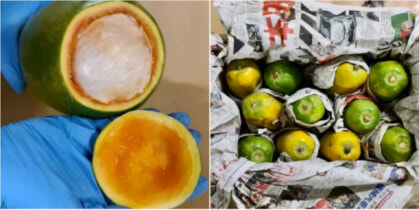