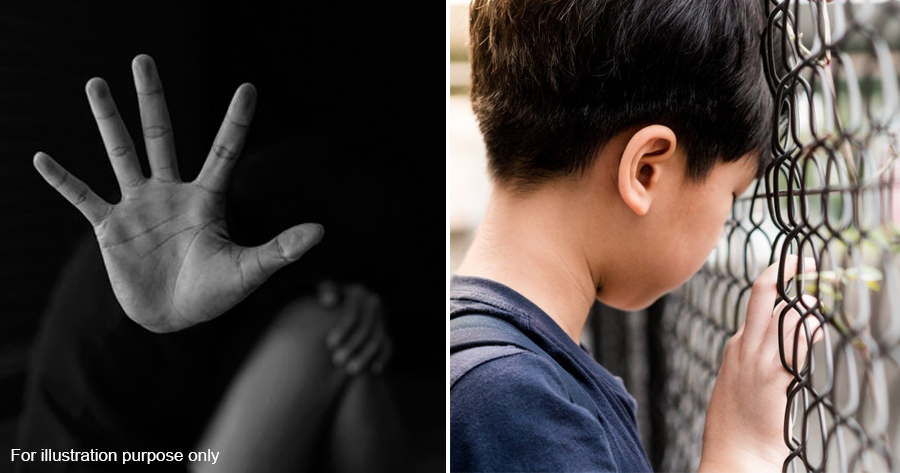 A 35-year-old man who works at an orphanage in Perak was arrested after he allegedly molested two brothers, aged 10 and 13, at the centre.

According to Perak CID chief Asst Comm Anuar Othman, the incident was reported to the police after their uncle began noticing behavioural and attitude changes from the boys when he brought them to his house for a holiday in Kampung Kepayang, reported Astro Awani.

After the boys were questioned, they said that the suspect sexually assaulted them and attempted to sodomise them at several locations, including the old and new hostel of their orphanage centre and during a holiday trip to Cameron Highlands. 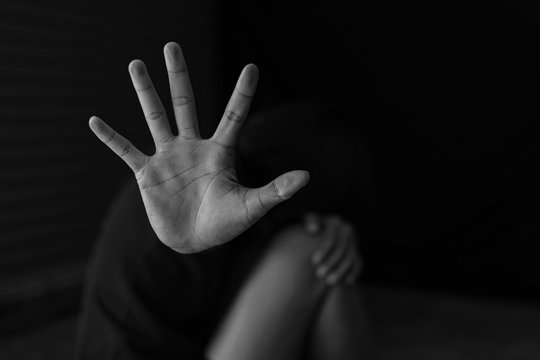 “Both victims had recounted the first incident of being assaulted when they and two other friends were invited on a one-month holiday to Cameron Highlands in early November last year,” Anuar Othman said.

“The incident was repeated many more times and the last time was last April when the suspect tried to sodomise the victim at a house in Bandar Seri Botani, Ipoh.”

“During the period of the incident, the two victims never told the incident to anyone except their uncle.” 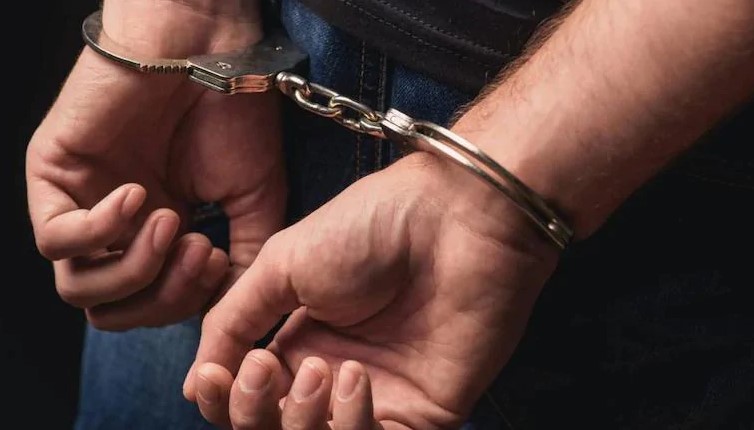 He added that the two victims have since been taken to the Raja Permaisuri Bainun Hospital (HRPB) for examination. The Star reported that no laceration, abrasion, scars, haematoma or evidence of blunt trauma were detected.

Meanwhile, the suspect testified on Friday (28 May) and will be remanded until 5 June. The case is also being investigated according to Section 14 (a) and (d) of the Sexual Offences against Children Act 2017. 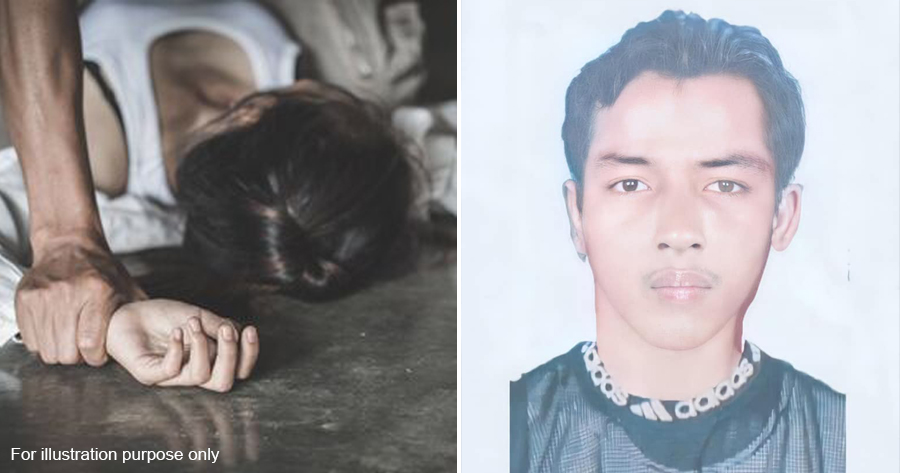