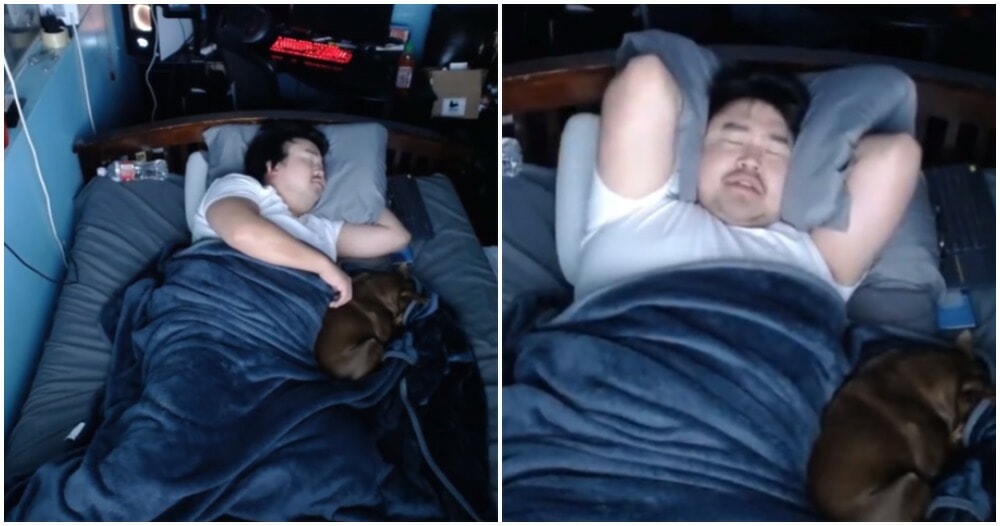 With streaming getting increasingly popular, it has turned into a way for people to start earning money via donations.

A new trend that has emerged is something called a sleep stream. A sleep stream is a way for streamers to earn money in their sleep while the audience instructed the streamer’s virtual assistant to carry out certain things, for example, playing loud music or turning on the alarm. 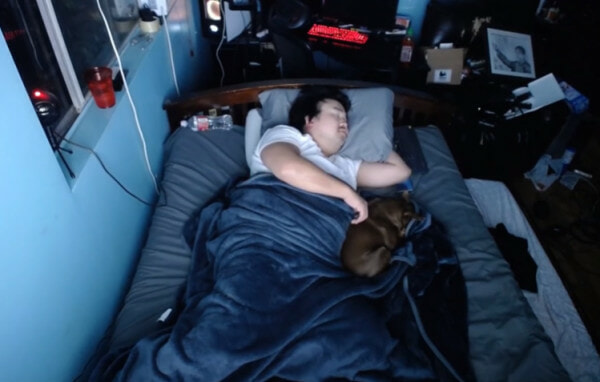 During the whole 7 hours, Andy received more than 500 donations from multiple people. Some of them asked his virtual assistant Alexa to blast loud music while some asked him to check his window and played sounds of glass breaking to scare him. Others asked him to rip the shirt that he was wearing and this resulted in multiple shirts lost in the span of a few hours. 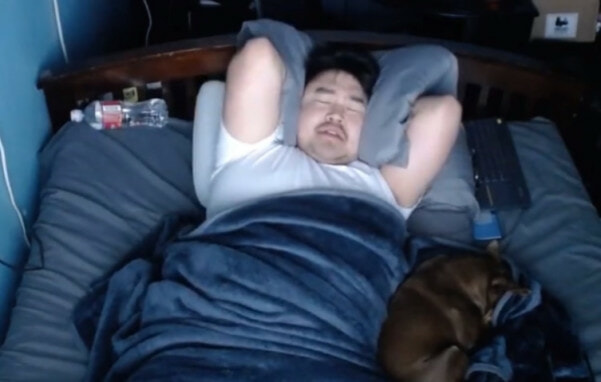 There was even once when a quick-witted audience member asked Alexa for his location and Alexa essentially doxxed Andy.

Would you let strangers on the Internet disturb your sleep for the same amount of money? Let us know what you think! 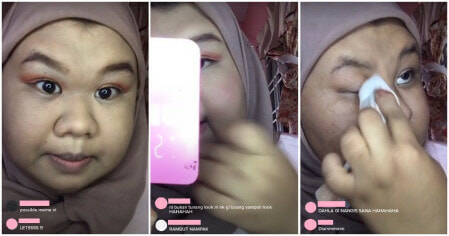