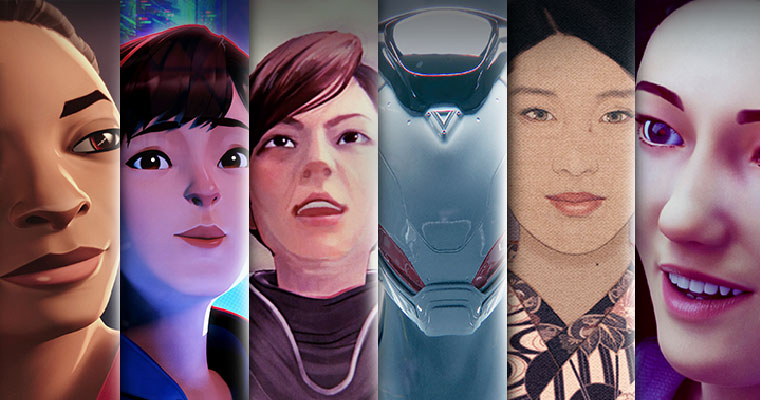 As anticipation levels remain high for the upcoming Olympic Games and athletes gear up to compete in this event of a lifetime, what better way to get the rest of us excited than with an epic and inspiring animated series based on the stories of world-renowned Olympic athletes themselves? 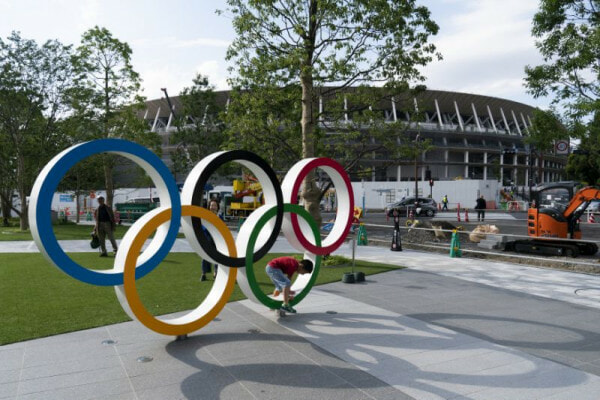 That’s right! “VS”, an SK-II STUDIO animated series, will soon be released, and it’s a first-of-its-kind animated series created in conjunction with SK-II’s ongoing BEAUTY is #NOCOMPETITION campaign, which was announced in February.

During the campaign launch, top athletes came together to take a stand against the toxic competitions in beauty that attempt to dictate the way they should look, act and feel to be considered “beautiful”.

In continuation of the BEAUTY is #NOCOMPETITION campaign, SK-II recently launched the teaser for this upcoming animated series on YouTube.

As we all know, healthy competition is sometimes needed to push us further, drive us harder, and make us stronger. However, competition can also become toxic when it is not a celebration or motivation but a form of pressure instead.

One particular form of toxic competition nobody signed up for, especially not our Olympic athletes, is the competition of beauty standards, rules and limitations.

That’s why this year, SK-II is teaming up with top Olympic athletes to declare to the world Beauty is #NOCOMPETITION in hopes of inspiring women not to participate in these toxic competitions and instead define what beauty really means to them.

“VS”, an SK-II STUDIO animated series, is a six-part animation anthology based on real-life experiences of the struggles faced by our female athletes. Each episode will explore different themes of toxic beauty competitions such as:

These six faces of toxic beauty will be brought to life in the form of a “kaiju” (“strange beast” in Japanese), and the six highly regarded Olympic athletes who will be part of this exciting series to battle it out with the kaiju’s include: 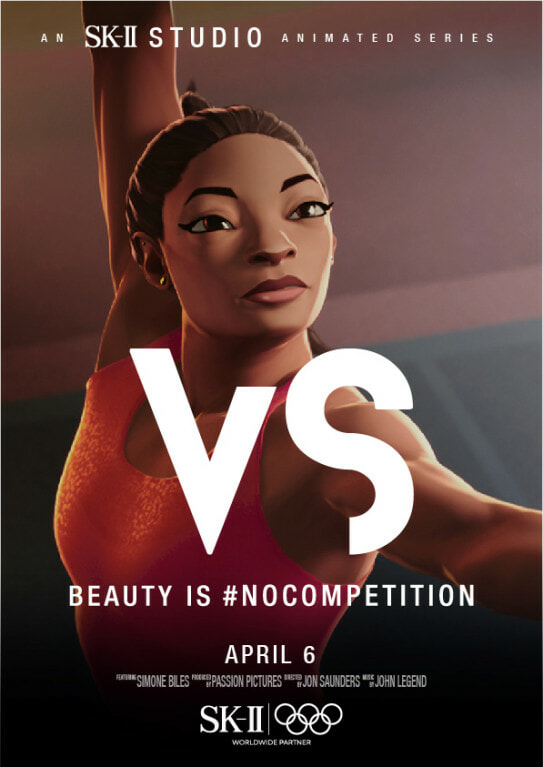 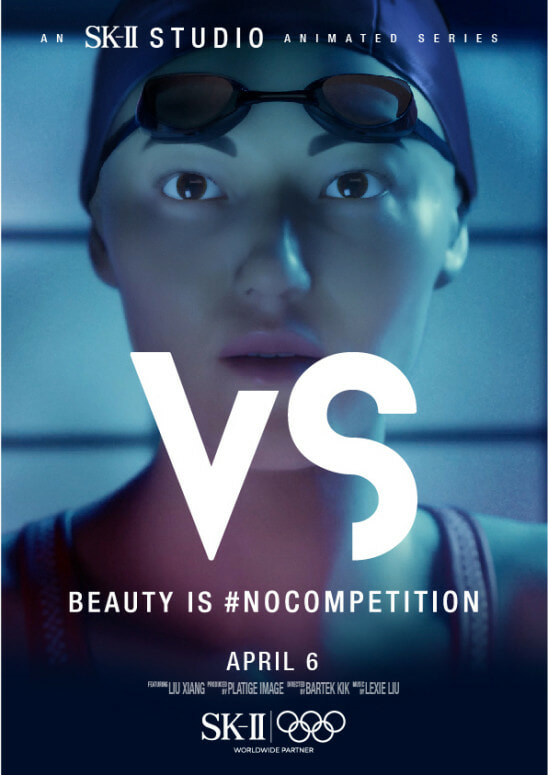 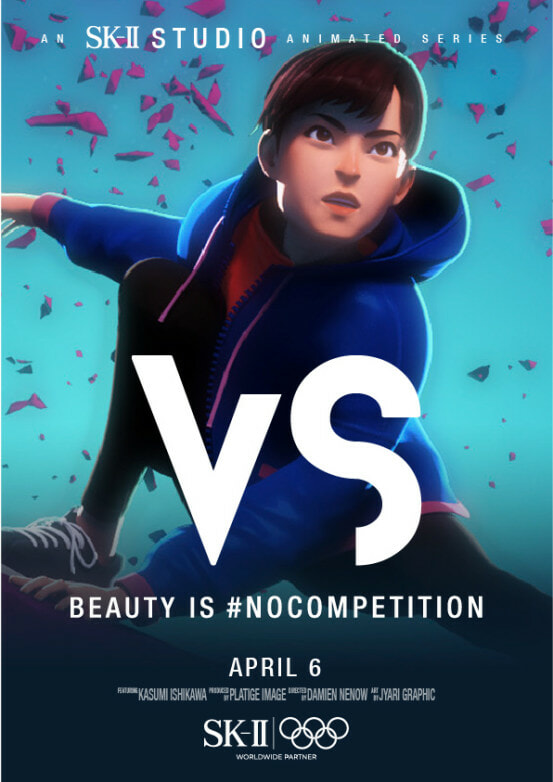 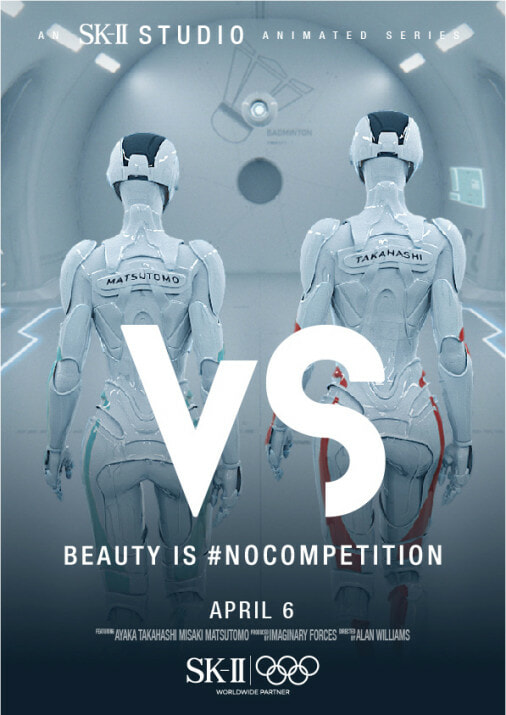 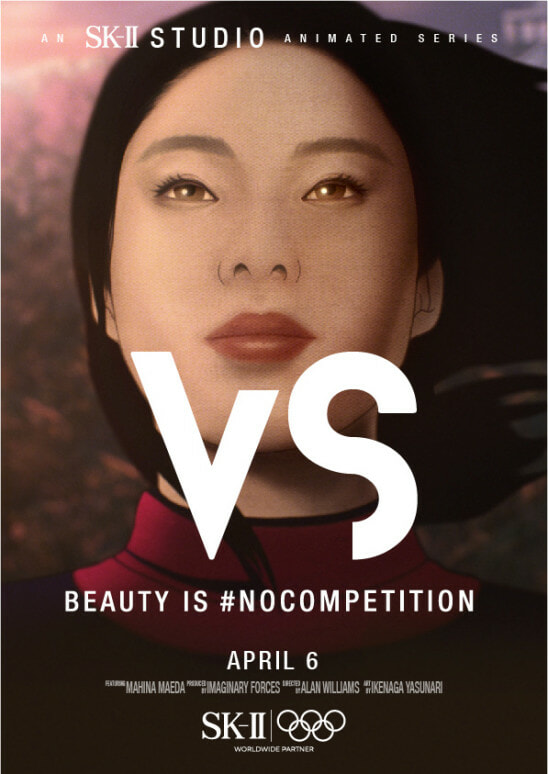 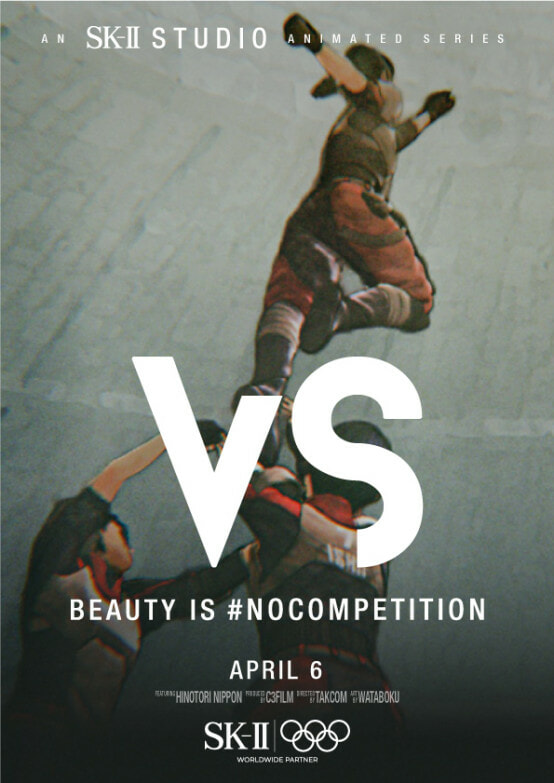 It goes without saying that every single one of these women have achieved great things in their lives and are only going to do even greater things in the future. They truly are the perfect advocates for BEAUTY is #NOCOMPETITION and we can’t wait to catch the series to see where the battles against their Kaijus takes them in their journey of defining what beauty means to them.

So if you’re a believer of celebrating beauty in all forms, make sure you stay tuned for the release of “VS”, an SK-II STUDIO Animated Series!

In the meantime, be sure to check out the exciting trailer below:

The teaser alone already looks pretty exhilarating and we can’t wait for the full series to come rolling around.

If you’re interested to learn more about “VS”, an SK-II STUDIO animated series, make sure you subscribe to SK-II Malaysia’s YouTube channel for the latest updates!