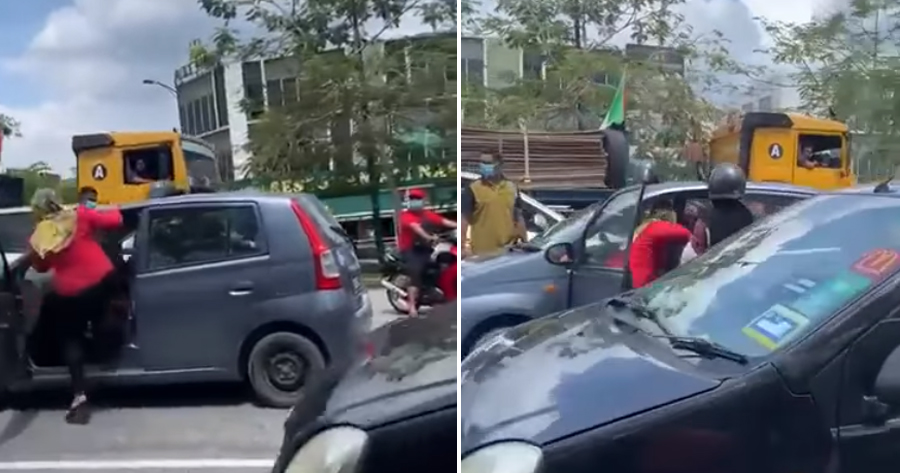 A 54-year-old mother suspected that her 16-year-old disabled daughter was kidnapped by an elderly man after the girl was seen boarding his vehicle at Bandar Country Homes, Rawang on 26 June.

However, no elements of kidnapping were found as the whole incident took place due to a misunderstanding.

According to Gombak District Police Chief ACP Zainal Mohamed, the teenager was buying breakfast with her mother at about 9am when she strayed off without her mother’s knowledge, reported BERNAMA. 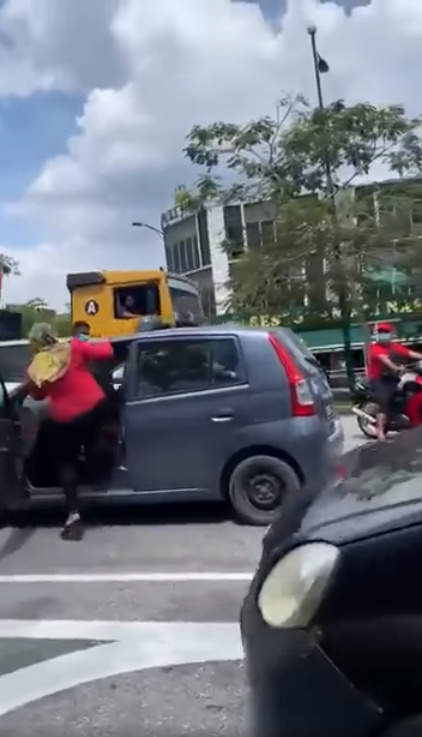 She then stopped a car driven by an 80-year-old man, who stopped and allowed the girl into his vehicle.

“The man involved allowed the teenager to do so because he thought she was asking for help,” Zainal Mohamed said.

He added that the victim’s mother then realised that her daughter was missing before finding out that she had followed a man in a grey Perodua Viva.

In attempts to locate the girl, an acquaintance of the mother posted information about the incident on several WhatsApp groups. The car was then located by members of the public in Saujana Rawang at about 12.30pm.

The girl was then safely returned to her mother with no harm enacted on her.

“Further investigation found that the man who drove away with the teenager was unsure of the direction to take the girl as she just kept quiet until his car was stopped by members of the public,” Zainal Mohamed said.

He added that the girl’s mother, who lodged a police report, has since withdrawn the report which was initially classified as a Missing Person case. 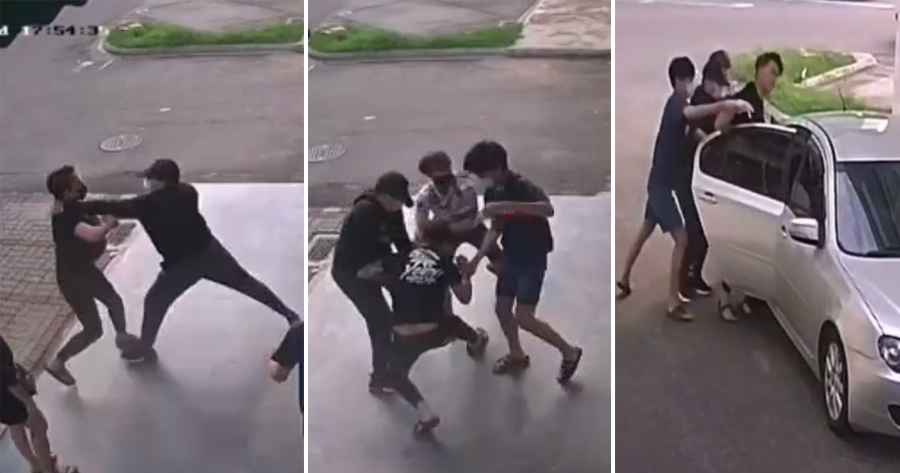