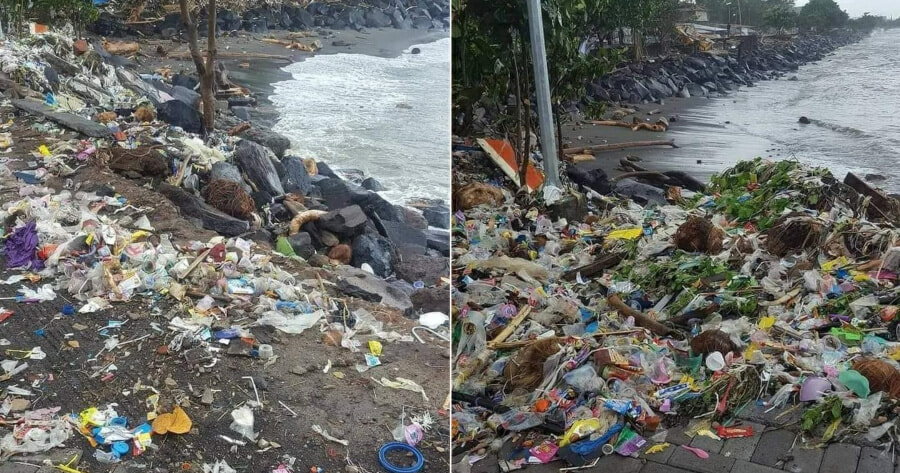 Manado, Indonesia was recently hit with floods following severe high tides. After the waves crashed beyond the beach into the shops and mall nearby and subsided, something caught everyone’s eye, as shared by Detik Manado.

Massive amounts of rubbish can be seen spewed all over the place as if the ocean had returned years’ worth of trash that was thrown in by humans.

The Pekalongan Berita Facebook page took to their profile to showcase the scene. 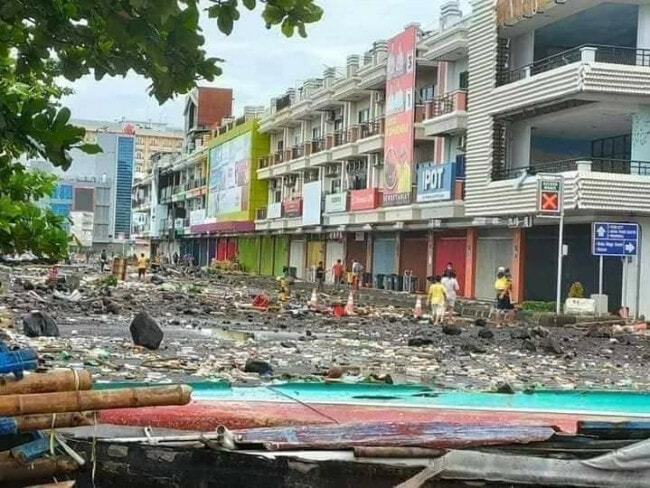 They wrote, “The ocean only wants to return what doesn’t belong to it.”

If this seems familiar to you, it’s because it was part of the plot for the first Aquaman movie, where King Orm sent a tidal wave at the coastline, sending warships and human waste back onto land. 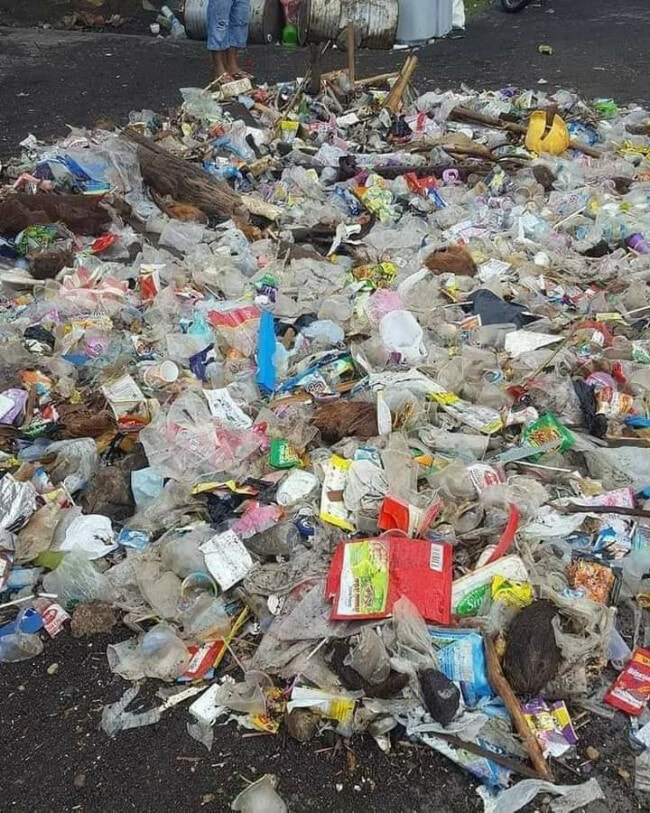 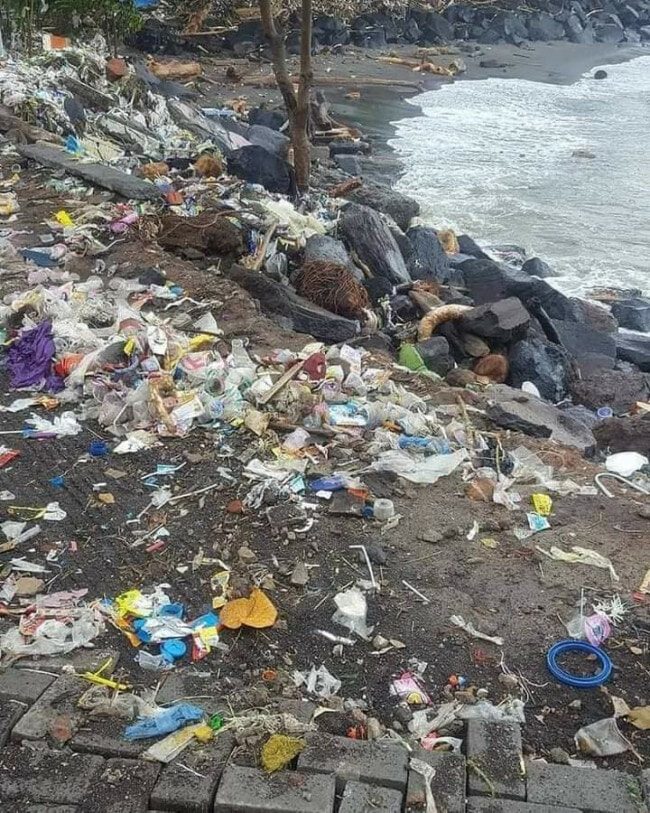 It’s truly sad that karma had to hit in such a devastating way, but the amount of rubbish that can be seen is truly undeniable.

From face masks to plastic bags and straws, we can only blame ourselves for the sheer volume of garbage as there wouldn’t be much to clean up if rubbish was properly disposed of.

It’s truly sad to think about how badly affected small business owners in the area would be, and we genuinely hope no one was hurt during the tides and flood, but it’s about time we stand up and admit our mistakes. We have to do our level best to make amends.

Please dispose of your rubbish accordingly and stop throwing it into the ocean, rivers, and other waterways!

Also read: Ang Mohs In Indonesia Forced To Do Push-Ups & Sweep Streets As Fines Are “Too Cheap” 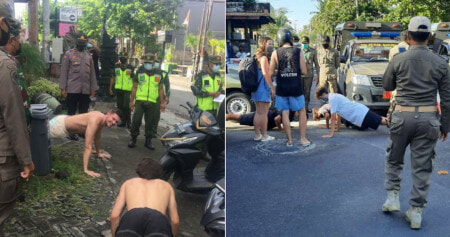