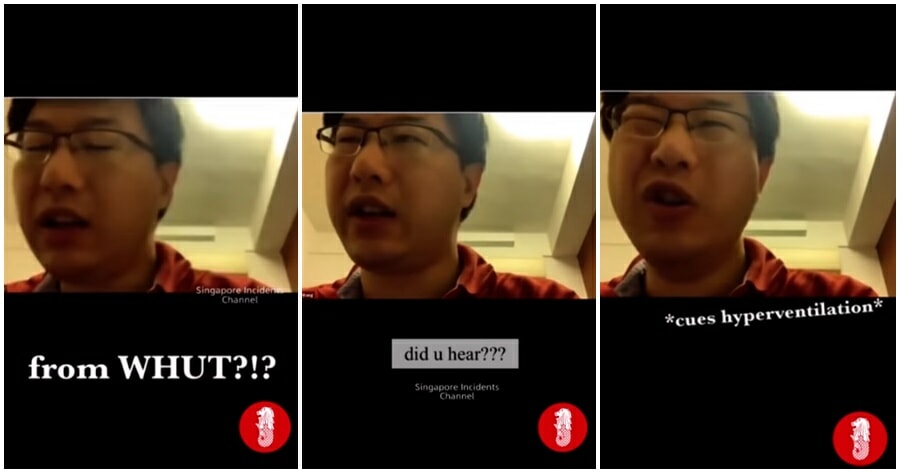 We’ve all been there. When you’re in a Zoom work call or a Google meets for an important group discussion and you start talking before someone embarrassingly points out that you’re on mute. But two hours? RIP prof.

In a TikTok video by a user named @queen_yx_, which was later reposted on the YouTube channel, Singapore Incidents, Wang Dong, an associate professor in National University of Singapore’s department of mathematics is initially seen finishing up a lecture and opening up the floor for questions. 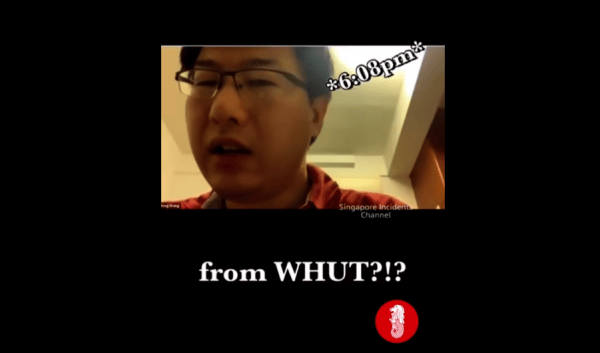 “Any questions? [if not] we can finish our class?” After a moment of silence, a student spoke up and sheepishly said, “Hi prof, actually you were muted all this while so we cannot hear anything from you since 6.08pm.”

Prof Wang responds in utter shock and disbelief, “Oh from WHAT?” He glances at the clock and realises that it is nearly 8pm. 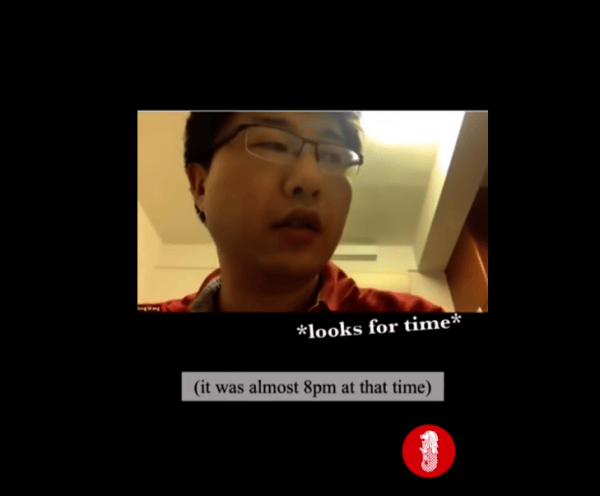 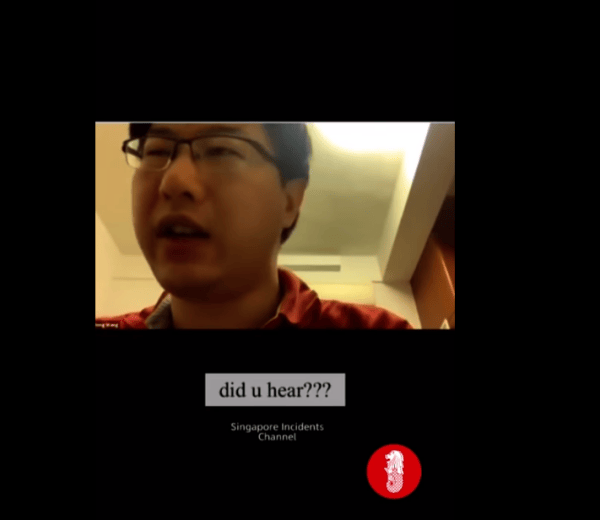 Visibly taken aback by this information, the professor asks, “How long did you hear [me for]?”

A student responds, “Err from the first few minutes.” Another student adds on, “yeah and from 6.08pm onwards your screen froze and we heard nothing from you ever since.” 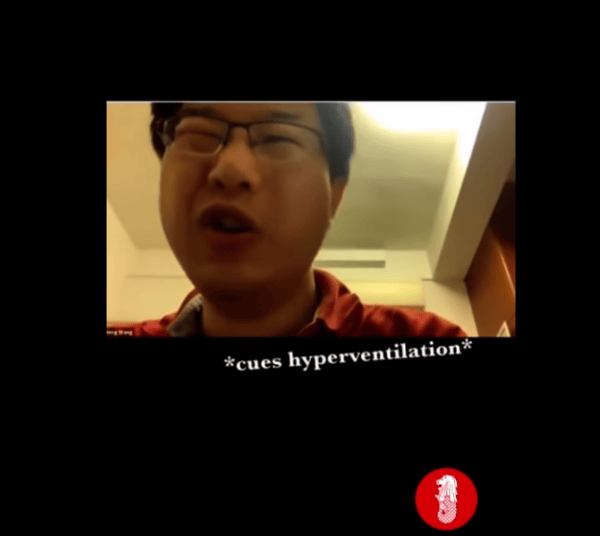 “HUH??” At this point in the video, Prof Wang looks distressed and takes a few sharp breaths after he fully realises what happened. He then manages to compose himself and takes a deep breath before sighing and saying that he will have to redo the lecture some other time.

Student explains what actually went down

Since being posted on the Singapore Incidents YouTube channel on 4 February, the video has amassed over 100,000 views. One of the top comments was posted by a netizen who revealed themselves to be a student in attendance for Prof Wang’s class that day.

“Class started at 6pm and he muted himself at 6.08pm onwards. Students tried all sorts of things to get his attention by unmuting and even calling his phone number. However, he did not respond and continued with the lesson.”

“The participant count dwindled as time went on, as students could not contact the prof and had no other recourse. What you see here are 20+ students who waited patiently for two hours for the prof to come back.”

The netizen added that it would have been difficult for the prof to hear his students as he was conducting the whole lesson using his iPad, “so you can expect many things to go wrong on such a setup.”

However, the student assures everybody that Prof Wang has since learned his lesson and keeps his phone beside him whenever he conducts a lecture so his students can call him in case of emergencies.

Poor Prof Wang. Kudos to the students who tried their best to get his attention and waited out the whole two hours of a muted lecture. Hopefully, this is the last time they’ll ever have to deal with something like this!

Also read: Malaysian Teacher Excitedly Learns How to Start Zoom Class But No Students Showed Up 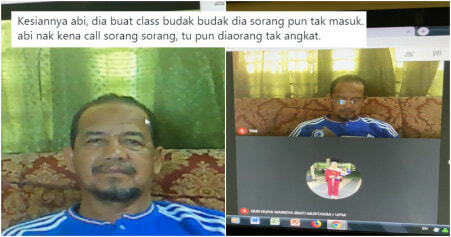