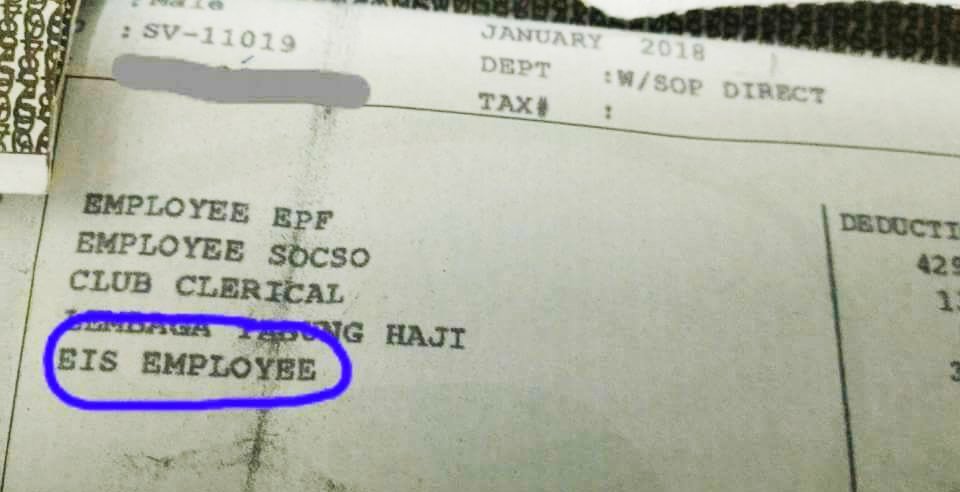 If you’re employed, you may have noticed this thing called ‘EIS’ that appeared on your payslip starting from January 2018. Aside from EPF (Employee Provident Fund) and SOCSO (Social Security Organisation) deductions, payslips should also display the amount of contribution an individual makes to the Employment Insurance Scheme (EIS) or Sistem Insuran Pekerjaan (SIP) in Malay. 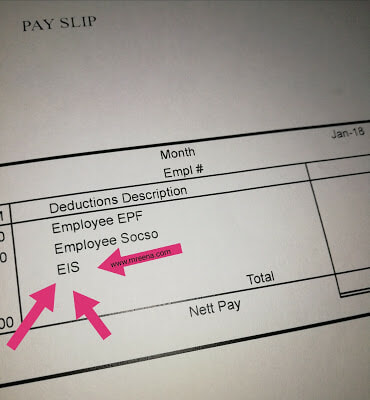 The Employment Insurance System Bill 2017 was passed in the Dewan Rakyat in October 2017, and will affect about 6.6 million workers and 430,000 employers in the private sector.

Employees in the private sector aged between 18 to 6o years of age must contribute to this scheme, unless they are 57 years of age and above and no contributions has been paid before reaching the age of 57.

So… WHAT IS EIS REALLY FOR AND HOW MUCH DO YOU CONTRIBUTE MONTHLY?

1. How much do each employee have to contribute each month?

Employees are required to contribute a 0.2% of their salary to EIS monthly, and employers must also make another 0.2% contribution for each of their employees into the accumulated funds managed by SOCSO aka PERKESO (Pertubuhan Keselamatan Sosial) in its Malay abbreviation. SOCSO has outlined the rate of contribution based on salary range groups in a briefing document.

For example, if an employee’s gross monthly salary is RM2,900 but less than RM3,000, then the EIS contribution would look like this:

It is noted that the contributions to EIS is capped at a monthly salary level of RM4,000. This simply means that if a person earns more than RM4,000 a month, the contribution is still fixed at RM7.90.

Employers who do not comply with the EIS could be subjected to legal action, including maximum fine of RM10,000 or two years’ jail, or both, if found guilty.

2. So, why are employees subjected to make this contribution? 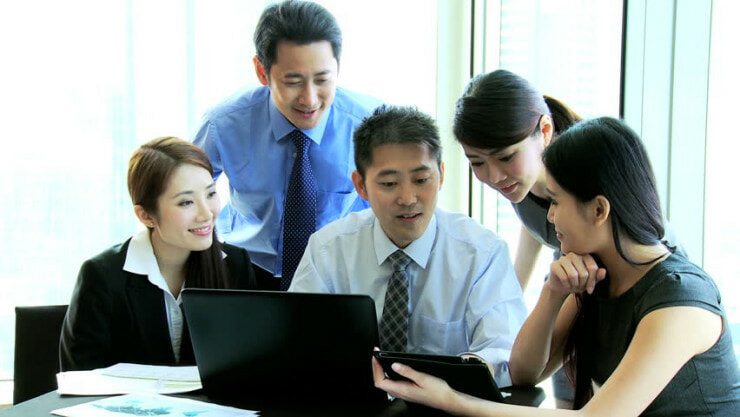 It was revealed that about 30,700 people were retrenched as of September 2017, TheSun Daily reported last month. As an initiative to protect the interest of employees, the government implemented EIS, following the footsteps of countries such as South Korea and Canada.

In a nutshell, EIS is a job-loss coverage scheme designed to help workers who have temporarily lost their job by providing them with temporary financial assistance.

SOCSO will provide unemployed workers with job search allowance for up to six months based on a scaled amount, but this will only kickstart in 2019.

There are also other assistance offered under EIS to help the unemployed to find work such as providing career counselling, job matching and placements, and training programmes.

Aside from that, it is also learnt that the government has allocated a total of RM136 million for employees to receive an interim benefit in the year 2018, in the form of a cash allowance of RM600 per month for a maximum of three months.

3. Who will benefit from EIS?

In an effort to ensure that workers who are temporarily out of work to have access to these benefits, the scheme was established as a social security net. Workers who will benefit from the EIS are of those who:

A person is not qualified to have access to these benefits if they:

The information above was retrieved from SOCSO’s resources.

So at least you know you’re secured if anything were to happen to you at work! 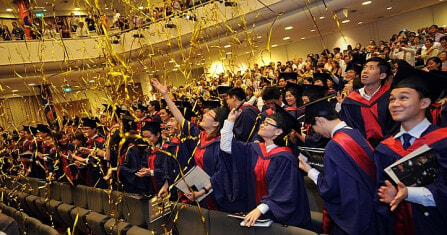