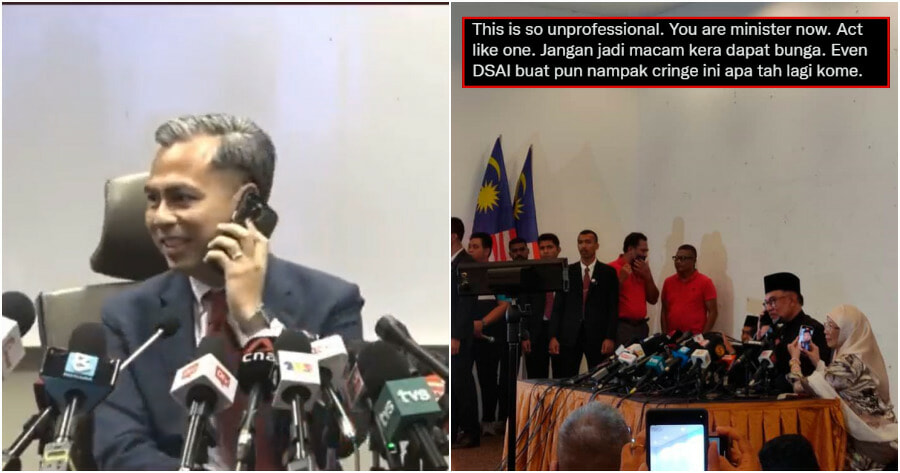 A press conference is often one of the only times where the media and members of the public can hear the latest announcements as well as ask the authorities some questions.

However, it appears that for some, a phone call is much more important than the awaiting media and general public. 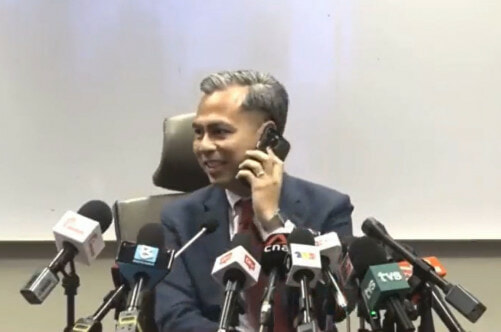 The congratulatory call which lasted a total duration of 10 minutes was answered on speaker for all the media to witness. 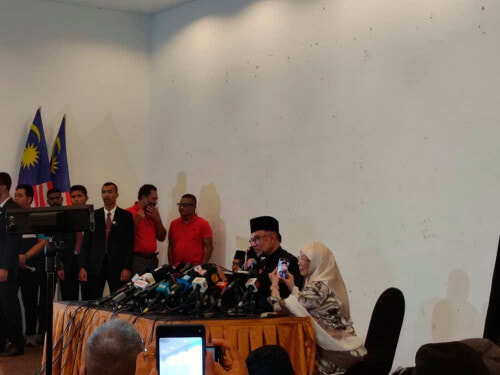 Where is the professionalism?

A video clip of Fahmi answering a phone call during a press conference has gained widespread attention on social media.

Netizens slammed the minister for acting unprofessionally and said that if the media aren’t allowed to answer phone calls at press conferences, the same should apply to those hosting the press conferences.

“This is so unprofessional. You are minister now. Act like one. Even when DSAI did it, it was cringe, what more you.”

Another said, “Your assistant could’ve just answered it and passed a note while you delivered the press conference.”

“How could you answer a call during an event. Not professional. You have to be an example to the rakyat. Wouldn’t you be mad if you were interviewing someone for a job but that candidate answers a call and acts like this,” said a user.

What do you think of his actions? Reasonable or simply unprofessional?

Also read: 75-years-old & Fitter Than Me? M’sians Are Surprised by Video of Anwar Ibrahim Working Out 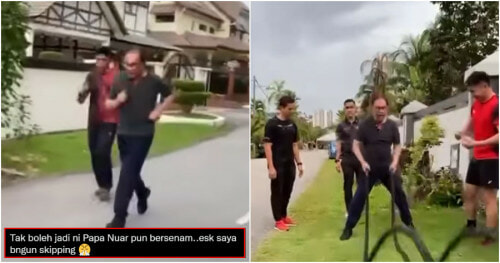