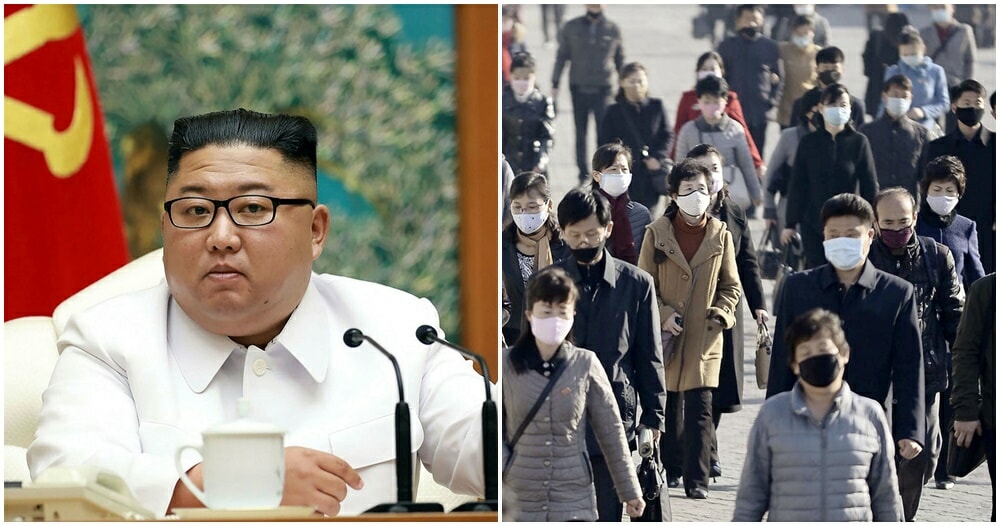 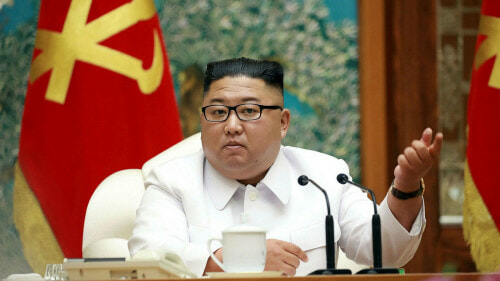 The country’s first patient is believed to have initially fled from North Korea to the South three years ago but illegally returned earlier this month, following reports from Astro Awani.

“An emergency event happened in Kaesong city where a runaway who went to the South three years ago, a person who is suspected to have been infected with the vicious virus – returned on 19th July after illegally crossing the demarcation line,” said KCNA, as quoted by BBC.

North Korean Leader, Kim Jong-un, held an emergency political meeting with top officials to decide to implement a lockdown in the border city of Kaesong. The leader has also launched an investigation to uncover how the patient managed to infiltrate the heavily fortified border, warning those responsible that “a severe punishment” will be given. As of right now, the victim is currently being quarantined while authorities track down those who have been in contact with the patient. While there have been previous allegations of Covid-19 cases in North Korea and Kim Jong-un’s, “extreme measures” taken to curb the spread of the virus, the country has maintained that they have zero instances of patients that have tested positive for Covid-19 until this point. However, analysts say that this is highly unlikely.

Previously, there were allegations that a North Korean official who escaped quarantine to visit a public bath was executed by anonymous informants.

Also read: Did You Know That There Was Once A North Korean Restaurant in Kuala Lumpur?