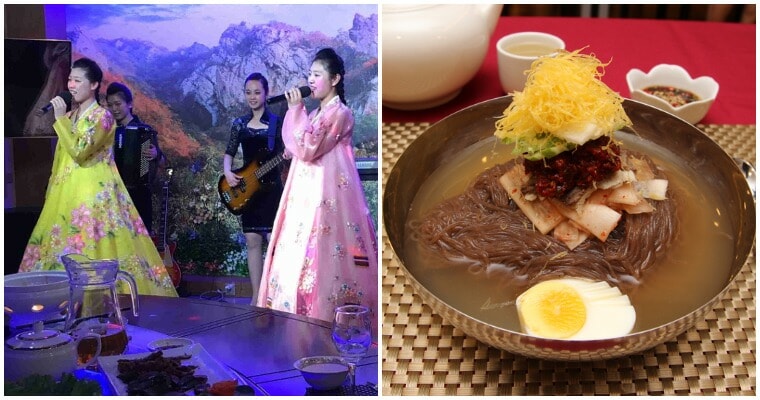 Whenever people ask you about North Korea, the first person that comes to your mind is probably Kim Jong Un. Then you’ll probably think about how the country is a communist country and not to forget, the nuclear issues and the list goes on and on and on. Very rarely do we hear anyone mention North Korean food.

But did you know that Malaysia once had a North Korean restaurant? Well, cause we didn’t! 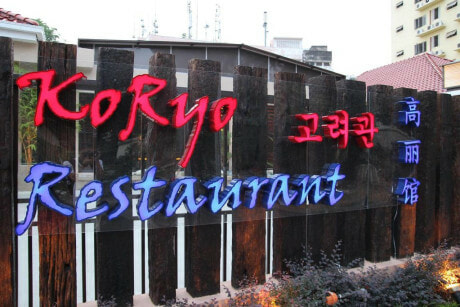 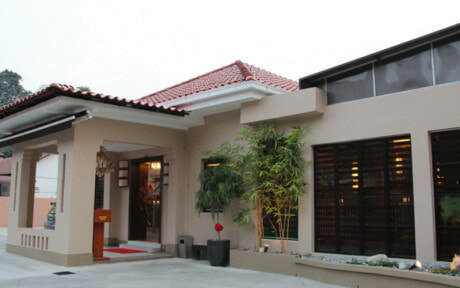 Based on the review by Food Advisor, it had a range of authentic Korean food originated from the country like cold noodles, Korean-style barbeque, and North Korean ginseng wine. The layout and decor were simulated to resemble North Korean restaurants for the full experience. Private rooms were provided too.

Moreover, every day around 8:30 pm, cultural performances by the North Korean beauties (waitresses) dressed in traditional clothes were conducted as the customers dined in. Some said that the prices were kind of steep and the same food items or even better quality ones could be found at any other South Korean restaurants. Though it seems like the purpose of eating there was not about the food, but more of the cultural experience. 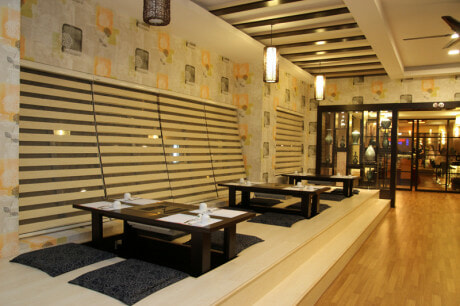 Interior look of the restaurant 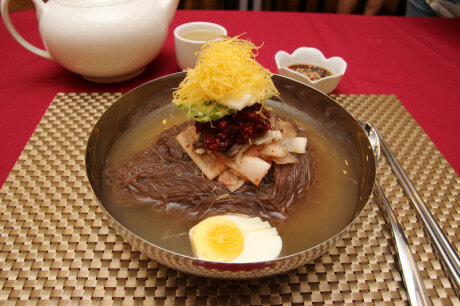 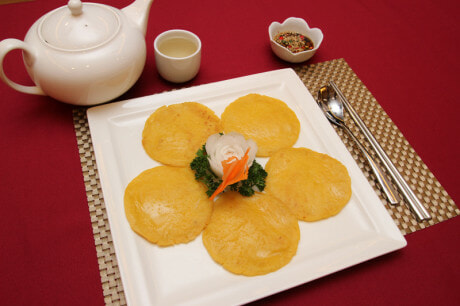 Why did it shut down?

On 17th May 2017, this restaurant was reported to be officially closed down due to a drop in revenue. The decision came into action shortly after the assassination of Kim Jong-nam, the half-brother of Kim Jong-un (Leader of North Korea), at KLIA 2. According to TodayOnline, Kim Jong-nam lost his life after he was swabbed with a chemical nerve agent on 13th February 2017. 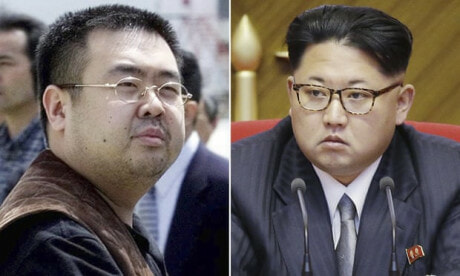 The murder of Kim had caused the diplomatic relationship between Malaysia and North Korea to be on the line. Because of Kim Jong-un’s regime, Malaysian diplomats in North Korea were held for three weeks until they were allowed to return home.

Pyongyang Koryo Restaurant in Malaysia was one of the restaurants accused of serving as a money funnel for the North Korean regime, as stated in Coconuts KL. Funds were said to be directly sent to Pyongyang for nuclear and missile programmes and these restaurants played a role in money laundering. Additionally, it was said that the workers were brought from North Korea to serve as waitresses as well as performers to the customers.

What do you think about this? Tell us in the comments.