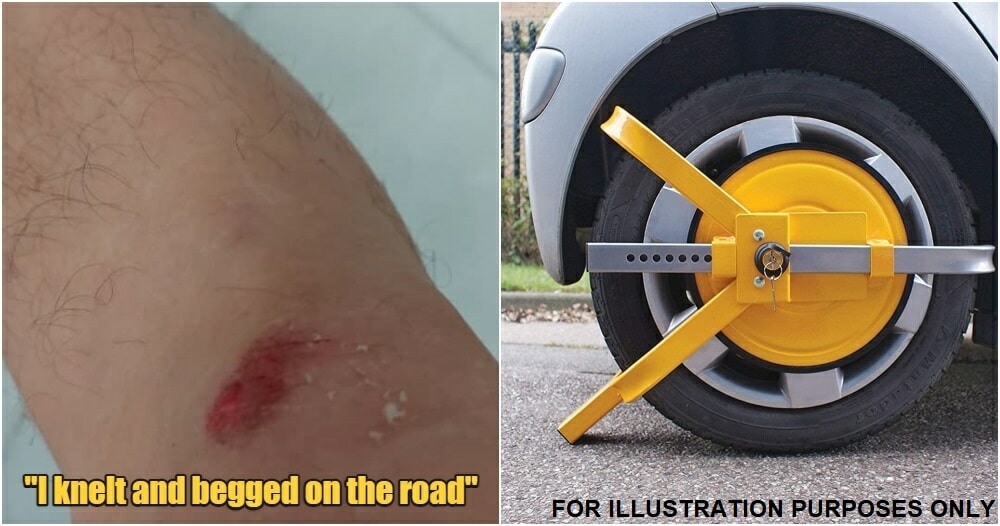 If you live in Subang, you would be familiar with Taipan’s daily traffic. It is almost impossible to find a parking spot, which causes many of us to illegally double-park, and make a dash to get the essentials we need before quickly leaving.

As it is illegal to double-park, one would have to bear the consequences of getting their car towed or clamped. I’m sure most of us are aware of this and probably have been in this situation before.

However, a Subang citizen living in USJ who wishes to remain anonymous took to his Facebook to shed light on this issue, as he strongly believes some leniency or exception should be made in cases of emergencies. 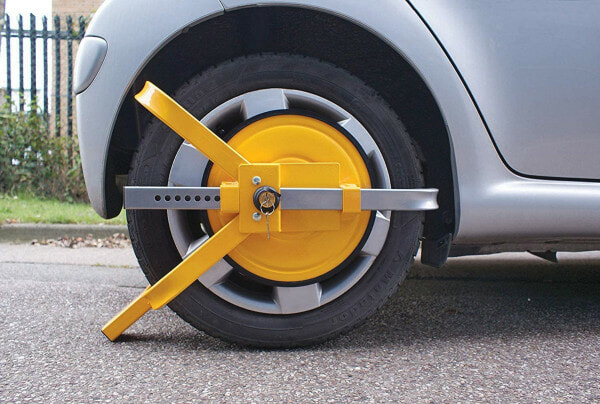 Ben (not real name), 45, shared the incident that occurred this morning, 28 May, as he had rushed to a pharmacy in Taipan after finding out his father was feeling unwell and needed some medication urgently.

“My dad informed me of chest pain and indigestion in the morning. At 9.50am I made a quick dash to Taipan Big Pharmacy to buy his meds. Seeing that I had no choice but to double-park and enter the premise to get his meds. Quick in, quick out,” Ben wrote in his post.

“Less than 5 minutes in, I heard my car’s alarm blaring and upon exiting the premise, I saw my car being towed.”

Speaking to WORLD OF BUZZ, Ben highlighted that he got there in time as they had not clamped his car just yet.

“The officer, En K, told me not to obstruct the tow truckers while I was begging him to just issue the summons so I could quickly get the meds to my dad.

He was relentless and gave me the unforgiving stare and kept repeating saying, “I’ve seen your cases too many times already” in Malay.” 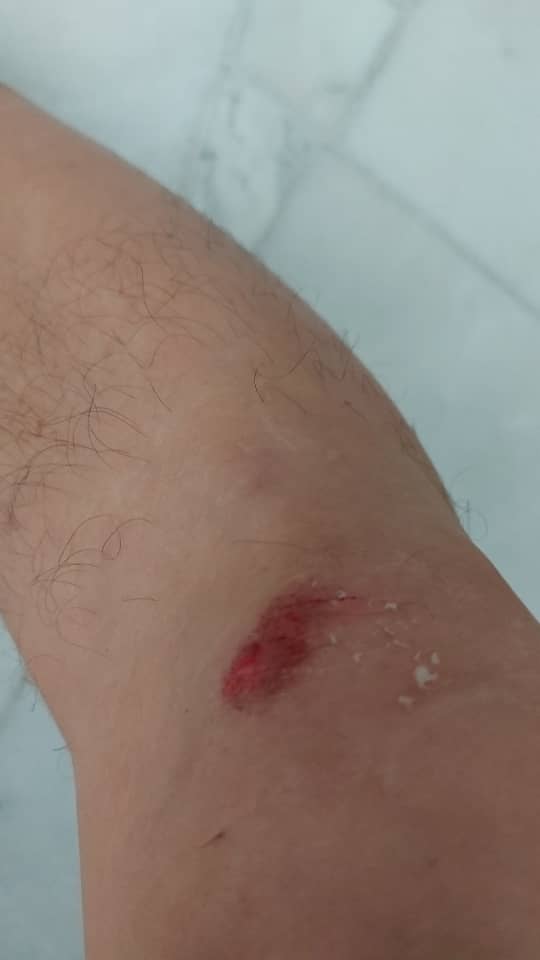 Ben told the officer, “Look! These are the meds, these are the phone messages, if you don’t believe me at least drive me to USJ16 so I could at least pass the meds and I’ll follow you to the depot and settle the summons’.

However, the officer refused to listen to him.

“I was constantly thinking about my dad. I knelt on the road begging him to please give me an option or else I really don’t know what to do. I was losing my mind and could feel the rage and world spinning.”

“I felt lost, lonely and distressed”

Ben lost hope and decided to compose himself.

“Knowing this was not going anywhere, he then asked me to move aside. I know he was just doing his job. The men quickly did their job and drove off with my car’s alarm blaring away,” Ben said.

Ben told WORLD OF BUZZ that as his car was about to be towed away, he saw the officer pull out his machine and printed out the compound, which he passed to the driver. 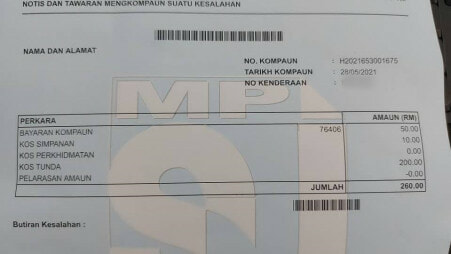 “Today, I felt lost, lonely and distressed, all the while thinking about my dad. I stepped aside, allowing them to tow, forgot that my house keys and other important documents are also in the car.

He then handed me a piece of paper (address to the depot) and jumped into their van and drove off.”

Kind strangers came to his aid

Passers-by shook their heads in dismay.

“Side glances from passers-by also shook their head in disbelief and whispered, some even tried to console me, but I told them I’m fine I just need to get these meds to dad.

A pregnant Indian lady even offered to drive me. But I declined knowing she probably has something else to do with a kid in tow, I thanked her and quickly ordered a Grab.

I managed to get home and get the meds to my dad. Dad saw the blood on my knees and after I knew he felt better, I relayed the incident to him. He was pretty upset, but I told him I’m going to handle it.

Hiding the truth is worse when it comes to my dad.”

His father too felt the outrage and disappointment that his son Ben had to endure.

Ben told WORLD OF BUZZ that he would never want this incident happening to anyone else.

“No one should reach the extent of having to kneel and beg.”

“Will MBSJ review their SOP and in the case of emergency what are our rights as a resident of the community?”

Although Ben had such a hectic and stressful day, he took the opportunity to say that he understands that MBSJ officers are only doing their jobs and they too have families to feed.

“My dear SJians, MBSJ officers are just doing their duties, so I’m not angry at them but I felt that the situation could’ve been handled better. And also I’ve learned my lesson not to flout the law even in an emergency. Be kind to one another and stay safe,” Ben wrote in his post.

WORLD OF BUZZ has reached out to MBSJ for a comment but has yet to receive a response.