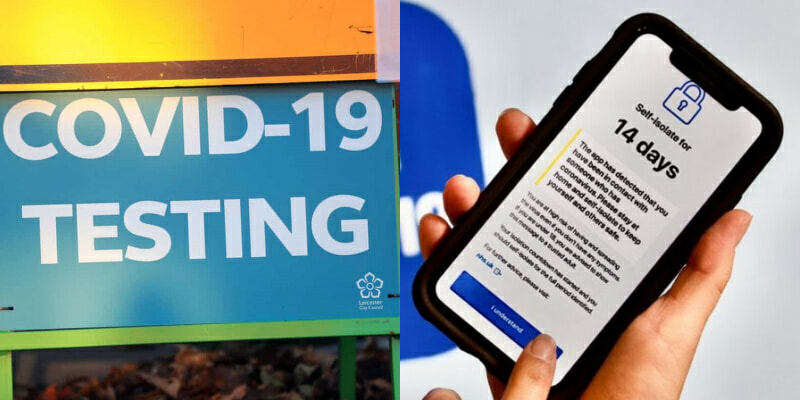 More than 1,300 people were wrongfully told that the were Covid-19 positive after an issue with a batch of testing chemicals surfaced affecting tests taken across the UK.

The NHS Test and Trace have come under fire following a laboratory error which occurred with samples taken between 19 and 23 November 2020. 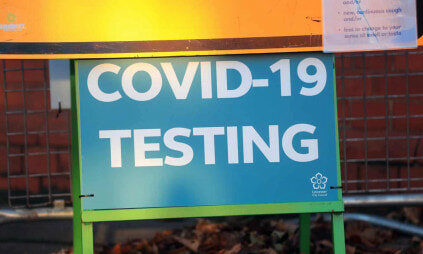 According to a Department of Health and Social Care (DHSC) official, “Swift action is being taken to notify those affected, and they are being asked to take another test and to continue to self-isolate if they have symptoms.”

“This laboratory error was an isolated incident and is being fully investigated to ensure this does not happen again.”

This however, did not go down well with the victims of the error. 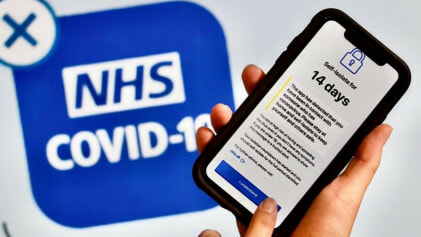 As reported by BBC, Duncan Larcombe, whose daughter received the wrong result, said that it was “more than an inconvenient mistake”.

His 14-year-old daughter had not left her bedroom for four days, with meals being left outside her door until the family learned the result was void on Thursday.

Let’s hope that we do not face the same thing here. Just imagine the horror. 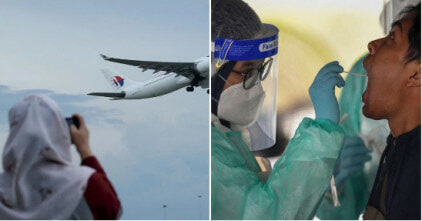