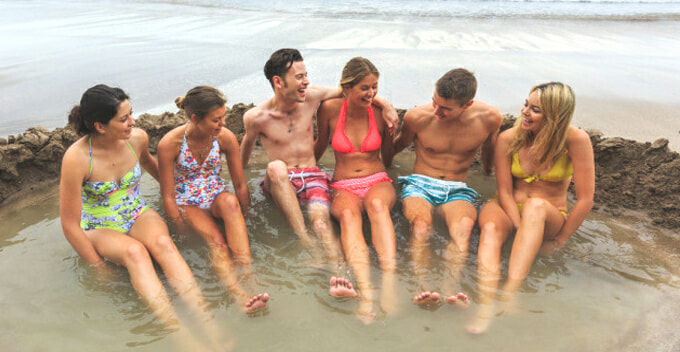 Calling all single guys, we have good news for you, because there’s not enough men in New Zealand.

For a few years now, New Zealand has been facing man shortage so severe that young ladies have to leave their hometown in order to search for ‘Mr Right’.

According to China Press, although the global trend as reported by United Nations is seeing the men outnumber women in almost every country, New Zealand is an exception, as the women there outnumbered men by a whopping 78,000! This makes it hard for ladies to find a date as the current gender ratio stands at 100 women to 97 men.

Apparently certain areas in New Zealand suffers the man drought even more than other parts of the country. Take Kapiti Coast for instance, the gender ratio of the district is 100 women to 89 men. 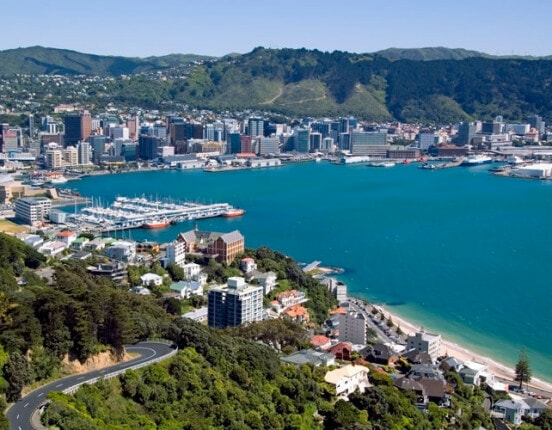 The drought is obviously no joke as a 28-year-old lady expressed that she could clearly feel its effect. She also complained that all the good guys have been taken. Maybe it’s because you friendzone them first?

“I’m still waiting for my Mr Right to knock on my door. Unfortunately, I was forced to dumb down my requirement due to the limited choices, unless you’re willing to marry a guy who’s over 70 years old or below 20 years old,” she said.

Another beautiful town known as Taupo in New Zealand also suffers the same fate as the women there outnumbered men by 670. 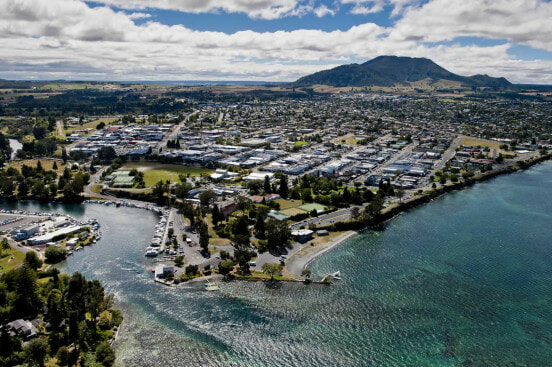 The number might not be massive, but it’s still significant enough to make a difference especially in a small town with a population of only 33,000, according to Skykiwi.

Taking into consideration factors such as sexual preference, age and availability, there aren’t much choices left for them. As such, desperate single ladies have fled to Waiouru since there’s a military camp located in that small town. 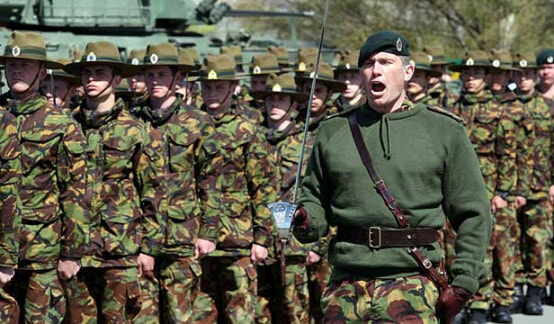 Moreover, the ladies were urged to not be too picky as men with lower academic qualifications are often side-lined by them. Gib chan la…

Aside from these two towns, other affected areas include North Shore, Glenfield and Northcote.

So guys, if you’re currently single and looking for a soulmate, you know what to do. Take action and don’t be lonely no more! 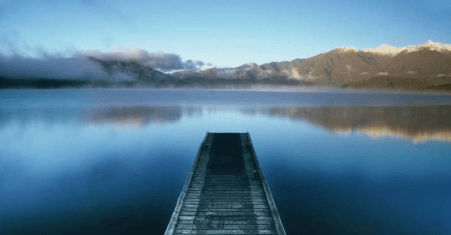