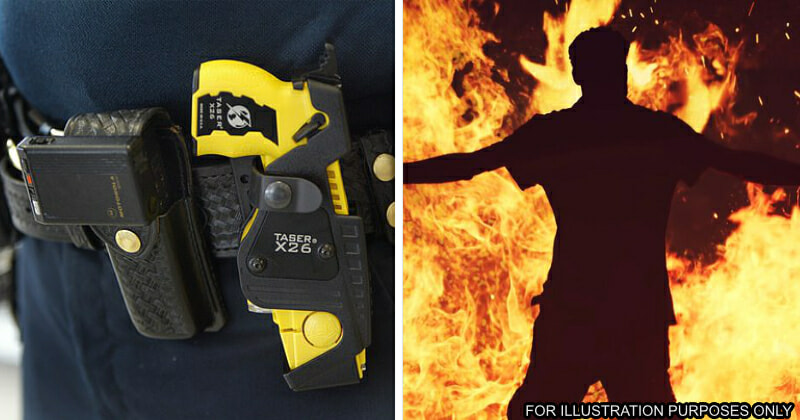 A man from upstate New York, Jason Jones was left in critical condition after he burst into flames following the usage of a taser to subdue him by the New York police. As reported by NBC News, the bizarre incident happened after the 29-year-old man walked into the Catskill village police department last weekend and got into a confrontation with officers.

The Catskill village police department Chief, Dave Darling confirmed that officers deployed a taser to subdue the man who suddenly bursts into flames afterwards. Further investigations revealed that the man had just doused himself with hand sanitiser which caused the fires to ignite.

The police chief further commented that the officers were familiar with the man from previous encounters and that they deployed the taser on him to prevent the man from hurting himself. Darling asserted,

“I think they were afraid he was going to hurt himself, and that’s what started it… There are still details that we’re trying to develop.” 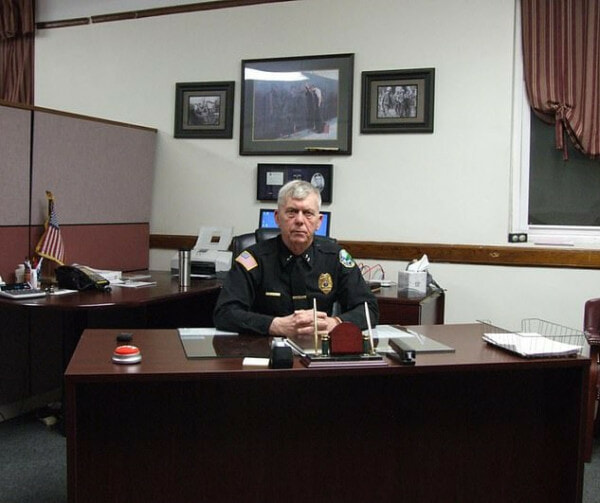 Following the incident, the man was rushed to the Westchester Medical Center’s Trauma and Burn Center where he was in grave condition. Darling described the whole situation as ‘horrible’ and said it was under investigation by the Greene County district attorney’s office. 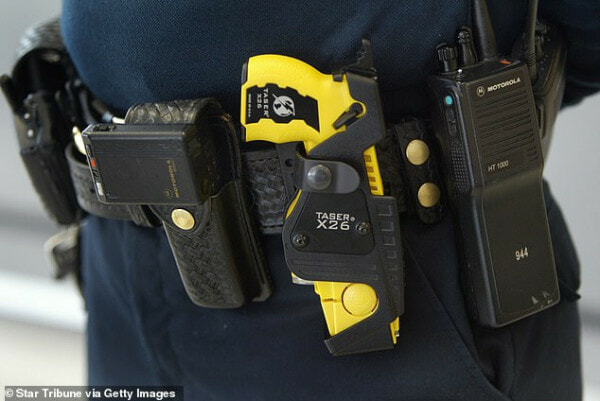 An attorney for the man’s family, Kevin A. Luibrand declined to comment on the incident but said that he has asked for the police to preserve all recordings and written materials related to the encounter. At the time of the incident, police officers are not equipped with body cameras as it happened inside a police building but there are video cameras in the police station that could be used for evidence. 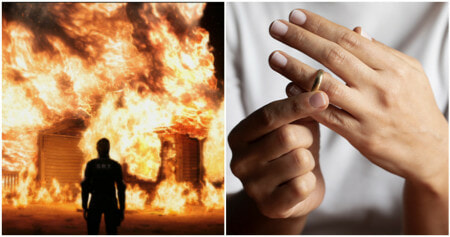