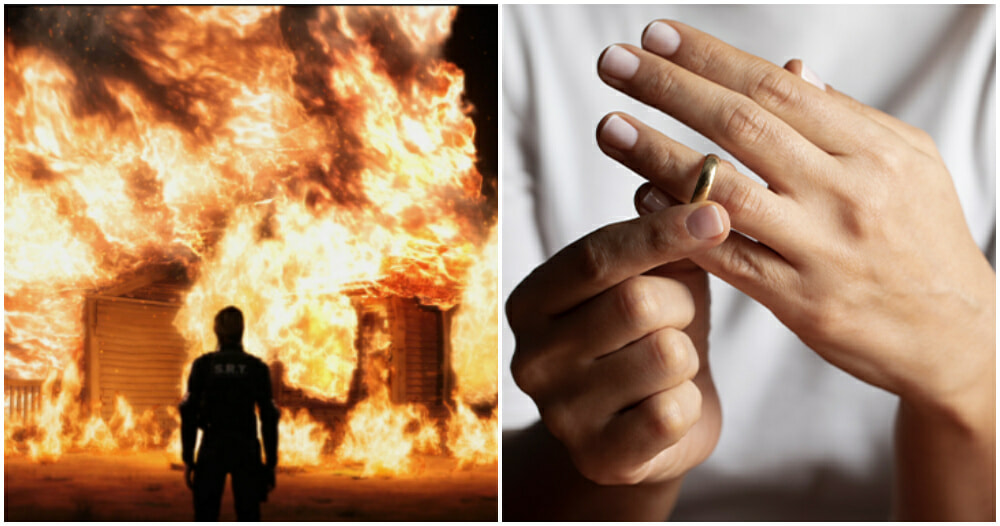 A man tried seeking revenge on his ex-wife for marrying someone else by setting her new apartment on fire just one day before her wedding.

According to Gulf News, the Egyptian man confessed that he did attempt to take revenge on his ex-partner for leaving him five years ago.

He also told interrogators that his ex-wife, who happens to also be his cousin, sought a divorce with the help of her family. 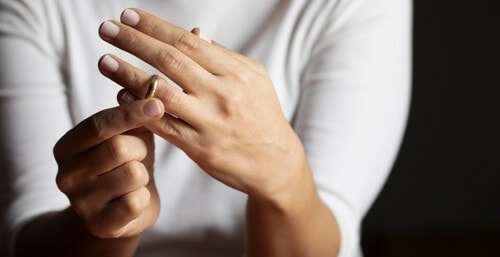 He claims that his ex-partner’s family was the one who talked their daughter into divorcing him after a family dispute took place.

It has also been reported that on the day of the incident, a violent brawl occurred between the families of the suspect and his former wife in the village of Abu Tesht, north Qena Governorate, leaving four people injured.

The suspect then headed to his ex-wife’s new apartment and set it on fire. Firefighters later put out the fire.

The man was then arrested and referred to the public prosecution, as reported by Gulf News.

Also Read: “She looks ugly” Man Married For Just One Month Files For Divorce After Seeing Wife Without Makeup 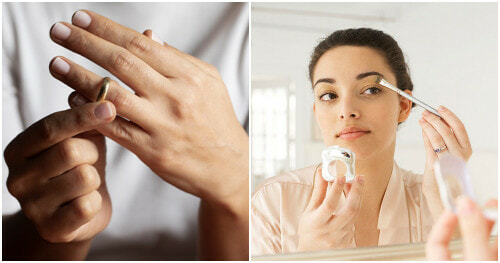