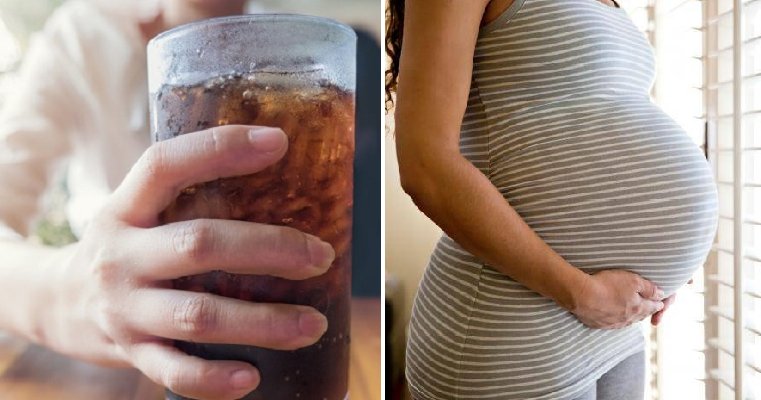 We already know that soft drinks contain a high amount of sugar, which is really bad for you. However, a new study shows that there are other effects besides just causing diabetes!

The study which was conducted by Boston University School of Public Health (BUSPH) researchers showed that when an individual drinks one or more soft drinks a day, it is harder for a couple to conceive. Epidemiology reported that the results were concluded after they studied over 3,800 women and more than 1,000 of their male partners up to 12 months. 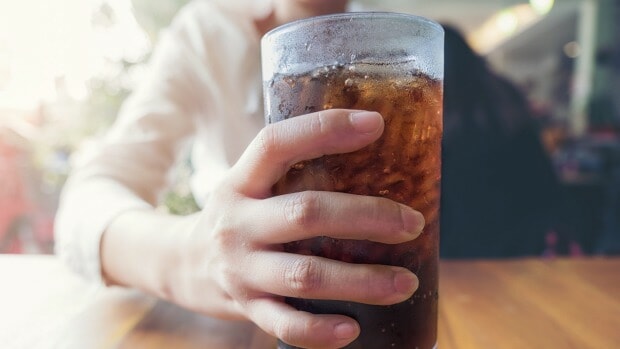 In addition, the scientists also found that drinking energy drinks would deteriorate the couple’s fertility even more. So, avoid these drinks if you want to get babies! However, the research shows that drinking fruit juices or diet soda had little association with fertility. “We found positive associations between intake of sugar-sweetened beverages and lower fertility, which were consistent after controlling for many other factors, including obesity, caffeine intake, alcohol, smoking, and overall diet quality,” said lead author Elizabeth Hatch, professor of epidemiology.

“Couples planning a pregnancy might consider limiting their consumption of these beverages, especially because they are also related to other adverse health effects,” she added. This is possibly because soft drinks causes your insulin levels to increase which could put you in a pre-diabetic condition and ultimately affect the fertility chances. 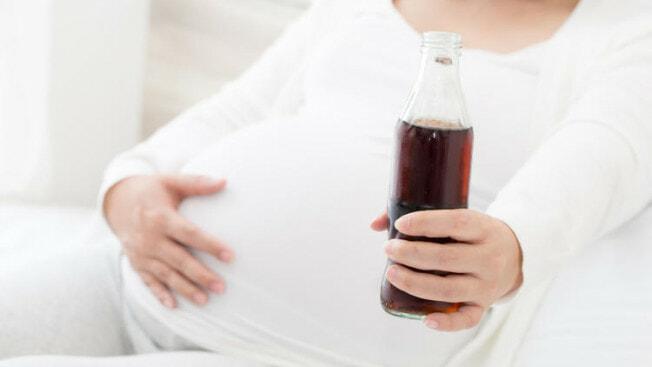 While it may be fine to consume soft drinks occasionally, it’s better to err on the side of caution if you and your partner are trying to conceive, and to stay away for the time being. Of course, staying healthy, decreasing alcohol intake and quitting smoking are just as important!

So, now you know what to do if you want to get pregnant (or not)! 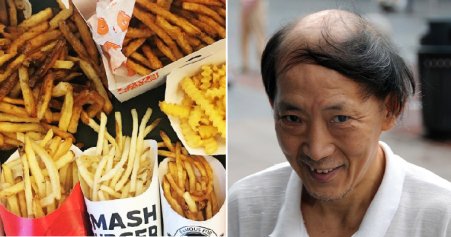