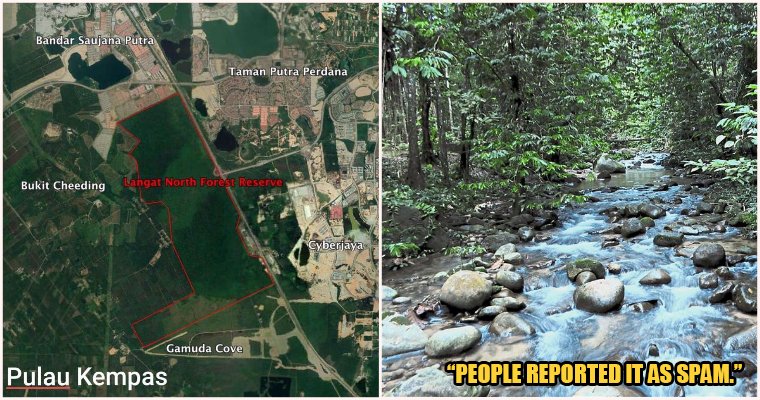 It’s a norm in Malaysia for forests and jungles to be cut down to make way for housing, industrial and business developments.

But that doesn’t mean that we have greenery to spare, not as much as we used to anyways, which is why it can be somewhat infuriating to find out that the government is planning on de-gazetting the Kuala Langat North Forest Reserve so that they put down more concrete.

The Selangor State Government is proposing to degazette 97% of Kuala Langat North Forest Reserve (KLNFR) for a mixed development project risking efforts to combat global warming and climate change. Help us to stop KLNFR from disappearing. Object to https://t.co/g8jHQdyKA6 pic.twitter.com/R3NpruCvXB

They wrote, “The Selangor State Government is proposing to de-gazette 97% of Kuala Langat North Forest Reserve (KLNFR) for a mixed development project, risking the efforts to combat global warming and climate change. Help us to stop KLNFR from disappearing. Object here.”

Unfortunately, for the people concerned and taking to their social media to raise awareness about the potentially doomed forest, you may have a problem as well.

Postings regarding saving the KLNFR from being de-gazetted have been targeted and reported over the passed few days, causing them to be taken down as though a party has been deliberately trying to keep news of the forest’s de-gazettement under wraps and out of the peoples’ mouth. 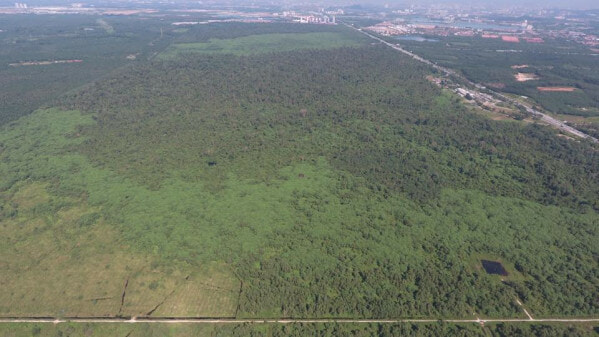 Wildlife educator, Rina Omar (RockeRina) took to her Twitter page to share GEC’s posting while adding, “This is the post (and many others related to this issue) that has been meticulously tracked down and blocked on Facebook and Instagram. Keep the conversation going on other platforms, friends! And send in your objections via the link. We all lose if they win!”

Musician, Ian Tai, also shared on how his posting that highlighted the importance and significance of the KLNFR was taken down.

Ian wrote, “Facebook took offence with my personal post about the possible de-gazettement of the Kuala Langat Forest Reserve. I was freaked out but it turns out that I was not alone. To save the risk of this post being flagged, I would ask you to Google this yourself and see why this is worth turning your eyeballs to. I believe that the Selangor State Government should know better, and I also believe that we must have the right to learn, absorb and voice our dissatisfaction.”

“I don’t know if I’m wearing a tinfoil hat in saying that someone up there doesn’t want this from spreading, but it seems that a nerve has been pinched and we have to keep on tugging. I do not appreciate systematic (and strategic) administrative f*ckery, especially from a government that claims to know better than the last one. This is clearly not evident,” he added.

Another example would be the Cyberjaya Community Facebook page, whose posting was taken down because it was reported as spam.

“Save the 930-hectares Kuala Langat North Forest Reserve, just next to Cyberjaya! Our previous post was deleted because some people reported it as ‘spam’. This virgin forest is home to the Orang Asli since 1886 and also to the sun bears, Selangor pygmy flying squirrels, Langat red fighting fish and many more endangered plants and animals. The deadline to send in your objection is by March 6th, 2020. There’s still hope,” they wrote. 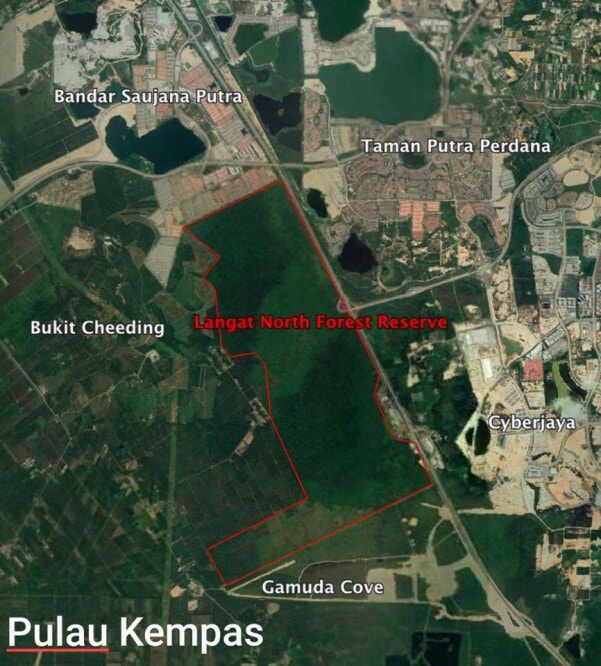 Whoever that is deliberately taking the time out to track down and report these posting, are not only trying to silence an important issue, but is also standing against Malaysians’ freedom of expression.

This issue is something that needs to be discussed, especially considering the already and abundance of bare land that were previously filled with lush greenery before it was mowed down to built housing and business developments that failed and are now left abandoned. Why cut down more trees when you can just rebuilt from the skeletons of past projects?

Fortunately for KLNFR though, those who’s postings are being reported and taken down have not only not given up but will also not give up anytime soon.

Let’s hope that the Selangor State Government hears the the community’s pleas and completely halts the de-gazettement decision.

For as long as the world still rotates and the skies don’t fall, we’ll always fight for the voiceless. 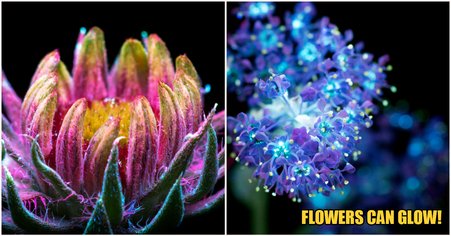