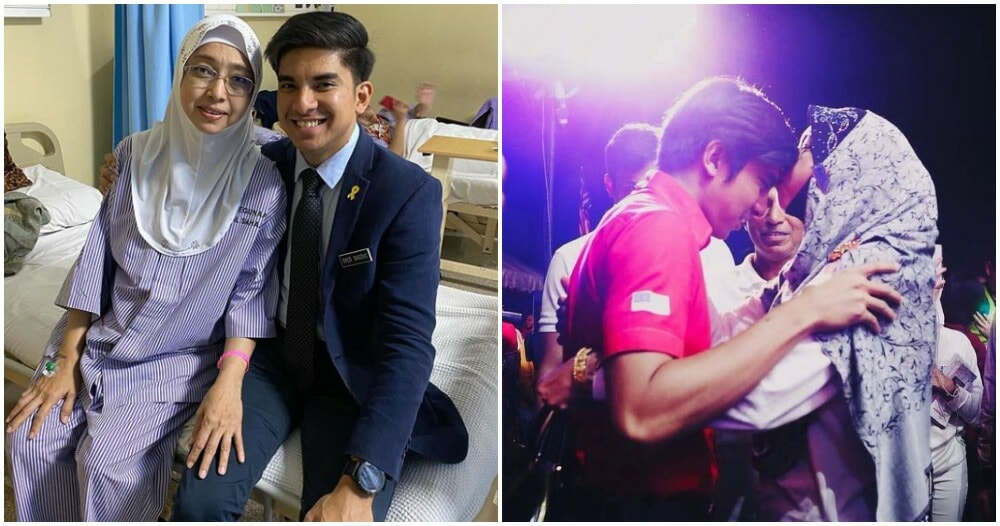 Former Youth and Sports Minister, Syed Saddiq, revealed on his Instagram last night that his mother’s breast cancer has relapsed.

He explained in the post that he had to return from the Parliament early to go back to his hometown at Muar, Johor.

Terpaksa tinggalkan parlimen awal untuk ke Johor, demi mama. My mum is a fighter. In 2013, she won the battle against breast cancer. 2 weeks ago, we found out that the breast cancer is back. Tomorrow mama will be going through her operation to remove the cancerous cells. Saya harap rakan rakan boleh doakan untuk kesihatan mama. Stay strong ma. I will be there with you all the way❤️

“In 2013, she won the battle against breast cancer. Two weeks ago, we found out that the breast cancer is back. Tomorrow mama will be going through her operation to remove the cancerous cells.”

He ended his post by asking everyone to pray for his mother’s health and reassured her that he will be with her all the way. 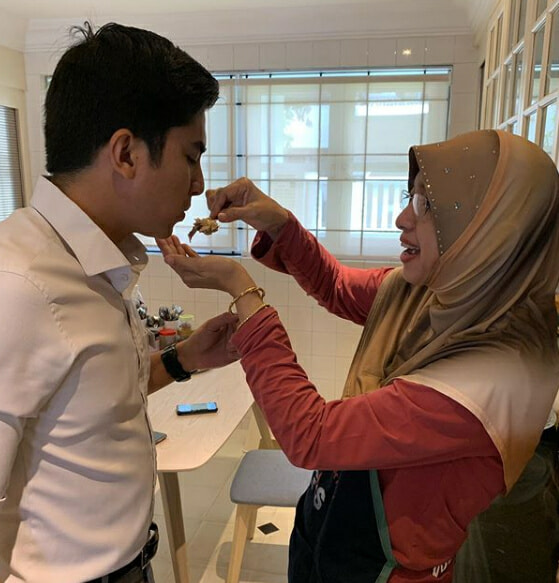 Syed saddiq enjoying a meal made by his beloved mother.

Netizens and celebrities dropped their comments of support and sympathy reassuring the politician that his mother would be ok.

“Hope your mother has a speedy recovery. Salam from Indonesia. Stay strong and take care of your health. Allah bless you and your family.”

If you happen to follow Syed Saddiq on Instagram, you would know how much he gushes over his mom, Sharifah Mahani Syed Abdul Aziz who’s a former English teacher and even called her a superwoman for her sacrifices.

We hope Mdm Sharifah has a speedy recovery and Syed Saddiq is staying strong during these trying times.