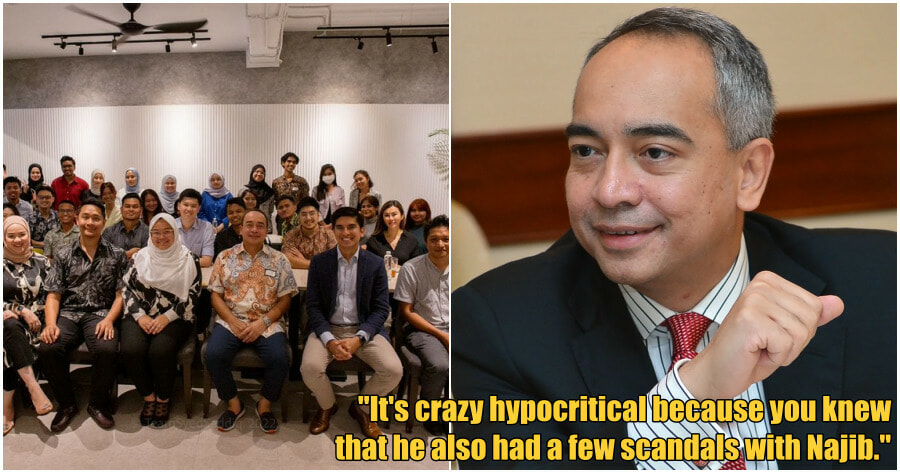 The Malaysian United Democratic Alliance (MUDA) political party is well-known for its multi-racial and youth-centric leadership.

It fashions itself as “a disruptor of the status quo” and has been dubbed “a new hope for Malaysian politics.”

However, it is not all sunshine and rainbows, as the party recently received flak from netizens for one of their leader’s latest ventures.

Yesterday, Lim Wei Jiet, lawyer and co-founder of MUDA, shared on his Twitter account one of his newest projects.

He expressed his pleasure in being one of the mentors for the first batch of participants of the 2022 Razak Leadership Program. 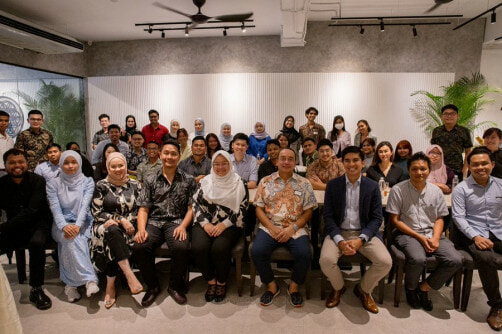 “Honoured to be one of the mentors for aspiring young leaders under the Razak Leadership Program, a brainchild of Tan Sri Nazir Razak, longtime Chairman of CIMB,” said Lim in his tweet.

“Public policy, advocacy & grit in the pursuit for change – equipped with such tools, youths can move mountains,” he added, alongside a group photo of the participants, associates and mentors of the program.

Due to the contentious nature of the chairman’s past actions and his relations with the former prime minister, Najib Razak, netizens deduced Lim’s association with the executive to be an act of selling out.

“So, it looks like MUDA is nothing more than a Trojan horse for the Malaysian oligarchs and thieves to ride back to political prominence.” 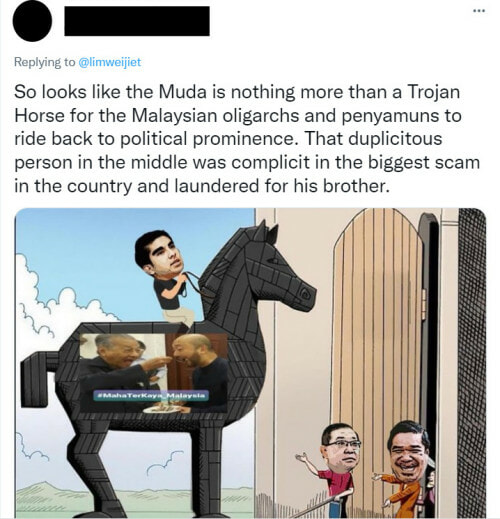 “It’s hypocritical because you knew he also had a few scandals with Najib.”

Nonetheless, one netizen questioned the majority of the commenters’ sense of rage by posing this question:

“If an individual wishes to teach something beneficial, should we reject the knowledge they wish to deliver just because of different political ideologies and backgrounds?”

Are Malaysians overreacting, or is there a good reason to be upset? 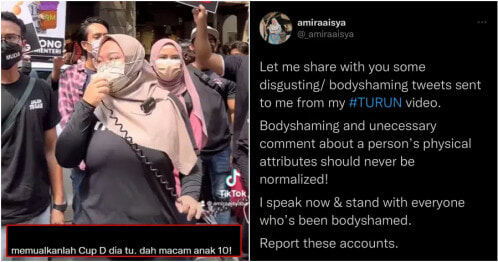