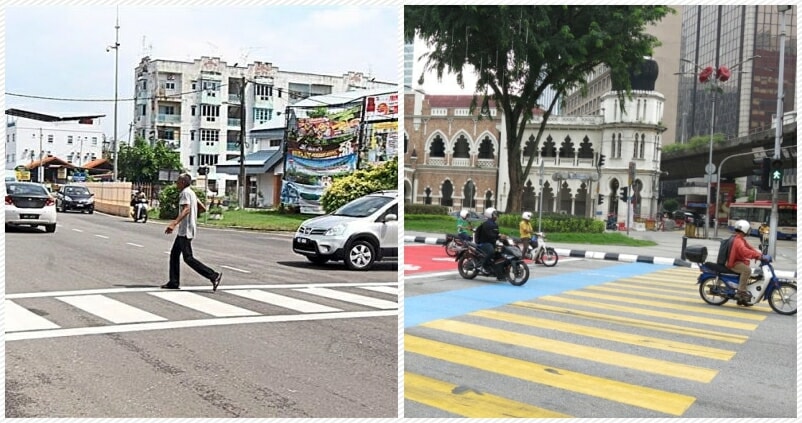 The Star once published a letter by one of its readers that mentioned, “It is a shame that one of the most seemingly useless things in Malay­sia is the zebra crossing.”

The writer went on to explain that there is either confusion or lack of regard among many Malaysians on how zebra crossings work. 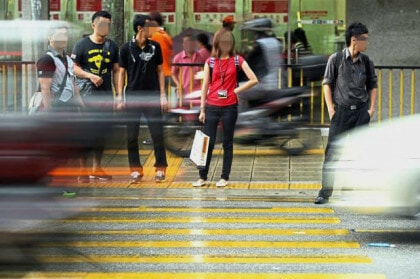 Similarly, a netizen shared his story of how he was almost knocked down by an egotistical driver who failed to adhere to the rules concerning zebra crossings. 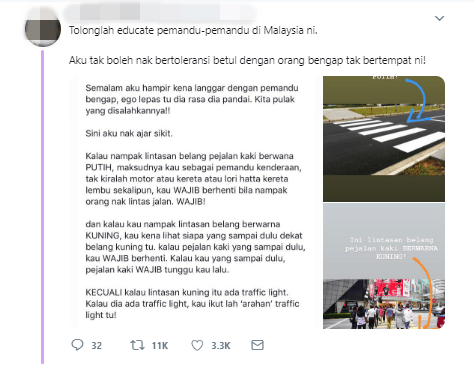 In his tweet, he wrote, “Please educate drivers in Malaysia.”

“I can no longer tolerate people who are stupid beyond reason.” 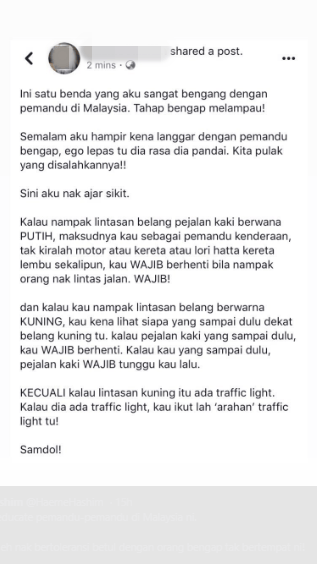 “When you see a white marked zebra crossing, this means that as a driver you have to stop when you see pedestrians crossing the road.”

“And when you see a yellow marked crossing, it depends on which road user arrives first at the crossing.”

“If the driver arrives first then the pedestrian will have to wait for their turn.”

Triggered by the lack of knowledge in part of Malaysian drivers, netizens piled on the hurt towards the apparent ignorance of these kinds of drivers. 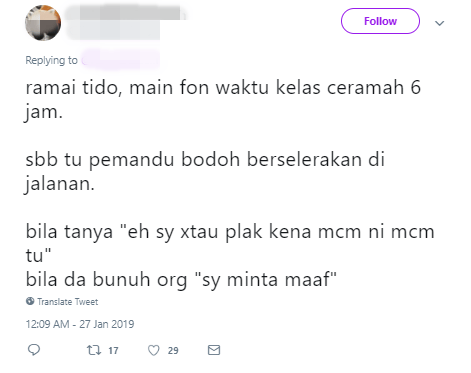 “A lot of them fell asleep during the six-hour driving course, hence the abundance of ignorant drivers on the road.” 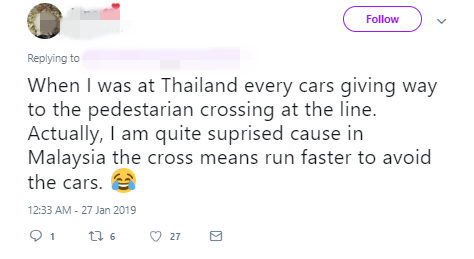 “When I was in Thailand, vehicles would stop and give way to pedestrians crossing at the line.”

“Actually, I’m quite surprised that in Malaysia the zebra crossing means run faster and avoid getting hit.”

Some even acknowledged that they do not know the difference but stop their vehicle nevertheless at the zebra crossing.

“As a driver, I am not aware of such rules. I stop depending on the situation.” 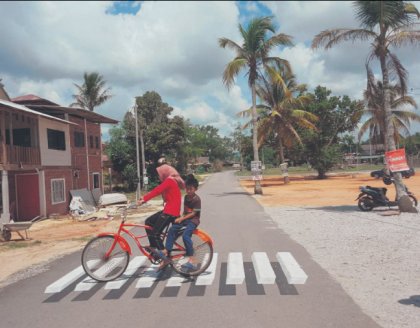 With this ‘new-old’ information at hand, we hope that Malaysians will become better road users in the future.

Also read: An Elderly Tourist Dies After Being Hit by a Car While Crossing the Road in Penang 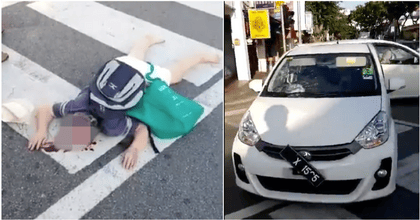