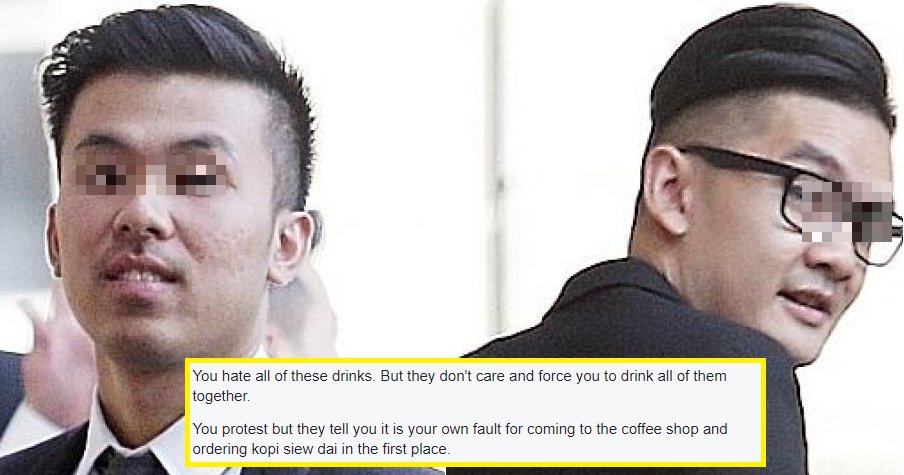 If you didn’t already know, a recent case of a Malaysian woman getting gang raped by three British tourists of Vietnamese descent in Singapore has been making headlines. A brief recap: the woman went to Zouk club in Singapore, she met a guy and struck up a conversation. She liked the look of him and then suggested that they return to his hotel room.

They get intimate and the man leaves to allegedly allow his three friends to enter the room and take turns raping her while she was drunk and asleep. She only realised that she had been violated when the last guy entered the room and was raping her halfway. Sounds like a very obvious case of rape, right? I mean, the girl wasn’t even conscious until it was the last guy’s turn! How is that consent?

We don’t know if you’ve noticed this but generally in rape or sexual assault cases, there will ALWAYS be people who find fault with the victim. 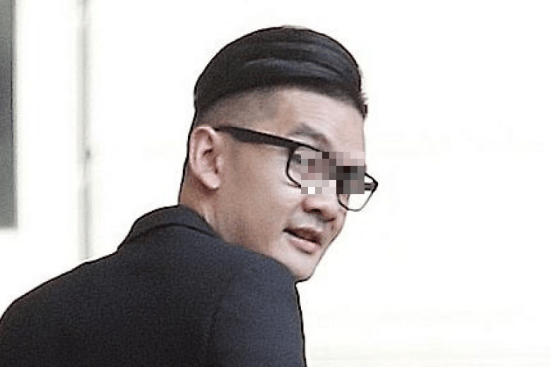 FYI, again, a woman is never asking for it even if she is walking around stark naked, unless she explicitly gives you her consent.

As expected, when details of the case came out, naturally the victim blamers began to surface and started shaming the girl for having a one-night stand, among other things. Here are some of the comments: 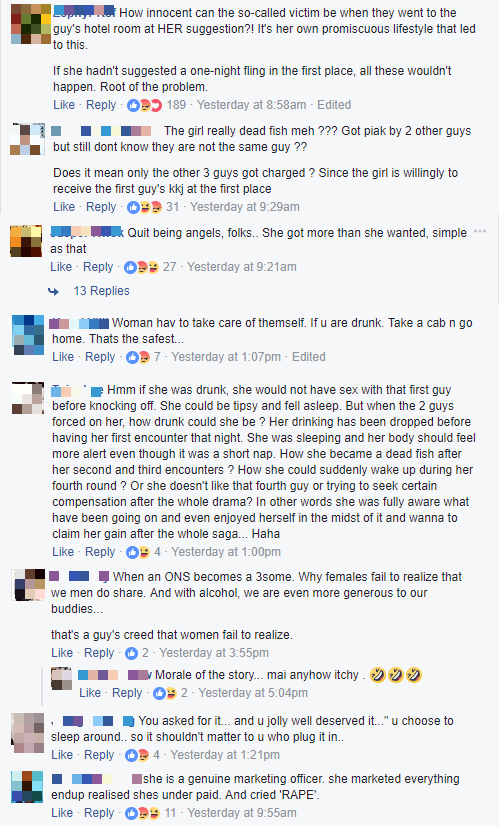 Luckily, there were other netizens who appeared and defended the poor victim. During this exchange, a netizen proceeded to explain the concept of consent in a super simple and relatable way to these people who apparently do not understand the meaning of rape and consensual sex. Here is his legendary comment: 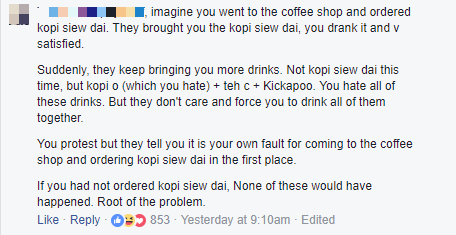 Now, if this doesn’t explain to you clearly enough what is rape and what is consent, then probably nothing else will.

Also read: Malaysian Teen Follows Her Boyfriend for Supper, Gets Gang Raped by His Friends Instead 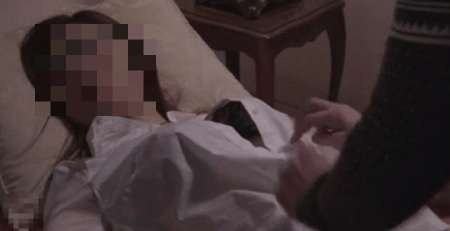