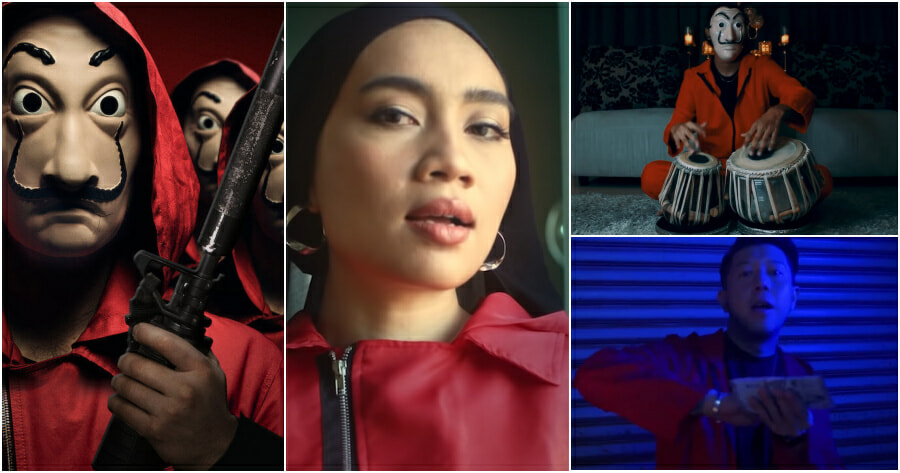 One of Netflix’s most beloved and popular series is returning tomorrow, 3 September with its fifth and final season.

The Spanish heist drama Money Heist had taken over the world in recent years, as people fell in love with its iconic characters, red jumpsuits and Salvador Dalì masks. 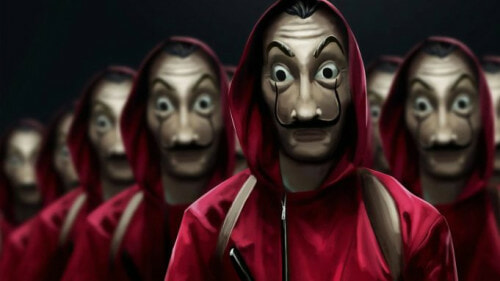 But another feature of the series which is instantly recognisable and equally as iconic is the series’ theme song, ‘Bella Ciao’. The title which translates to ‘beautiful goodbye’, originated from an Italian folk song in the late 19th century and eventually took on a political meaning and acted as an anthem of resistance.

Reports state that it was initially sung by seasonal weeding workers of the paddy fields in northern Italy who expressed their dissatisfaction with their work and resentment against the authorities via the song. It was then modified and adopted into an anthem of the anti-fascist resistance during World War 2.

As the series approaches its upcoming season, Netflix Asia has collaborated with a number of Malaysian artists to perform renditions of the song with the biggest being Yuna & the Malaysian Philharmonic Orchestra’s cover of the tune.

Netflix Asia described it as, “The most epic of epic collaborations dah sampai, and it’s so good sampai rasa cam nak nangis.”

The Indian fusion cover features Shaun Vinda who is a rising musician noted for his lively and percussive mixes which features the tabla, a North Indian instrument. In his social media videos, Shaun sings and demonstrates his drumming skills.

Meanwhile, 19-year-old Vishal Chopra is another exceptional musician who has received international fame when he represented Malaysia in the 2018 World Championships of Performing Arts competition held in Hollywood. He won three gold medals, one silver medal, and the title of “World Champion” in the instrumental category. He also plays the drums, bass, and acoustic guitar.

Both, Shaun and Vishal became popularly known after showcasing their amazing talents on The Harvinth Skin Fans’ Show, where the former was the 1st Runner Up.

Another exciting and unexpected rendition is an EDM cover of the tune! Netflix collaborated with the DJing duo BATE which consists of Ethan Curzon and Yeoh Wai Hong.

The duo which started in 2011 has played at festivals like Thirst and Future Music Festival Asia and performed with some of the biggest names in the industry such as Tiësto, Zedd and Calvin Harris.

Although they were not childhood friends, they were brought together by a shared interest in deejaying as a mutual friend had introduced them to one another.

Bass Agents was formed originally in Melbourne back in 2003 and are frequent guest DJs for festivals around the Asia Pacific region such as Future Music Festival Asia, It’s The Ship and It’s The Ship China.

According to Netflix Asia, all of these amazing remixes are available on Spotify and are known as ‘Bella Ciao, the Malaysian Mixes‘.

Furthermore, Netflix Malaysia has organised an online event on Facebook tonight at 8pm, which calls for Malaysians to sing the tune together and share videos regarding it on social media platforms.

“Admit it, Bella Ciao is stuck in your head kan? This is your chance to get it all out, so at 8PM on 2nd Sept 2021, jom kita semua nyanyi lagu Bella Ciao sekuat-kuatnya, together-gether. Boleh tak kita buat the BIGGEST Bella Ciao ever?”

What do you think of the covers? Let us know in the comments. 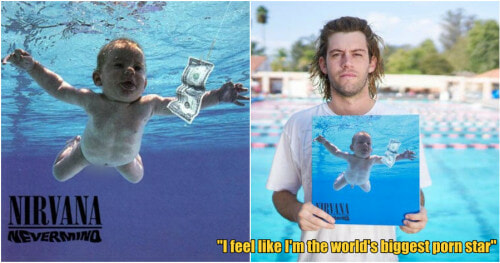