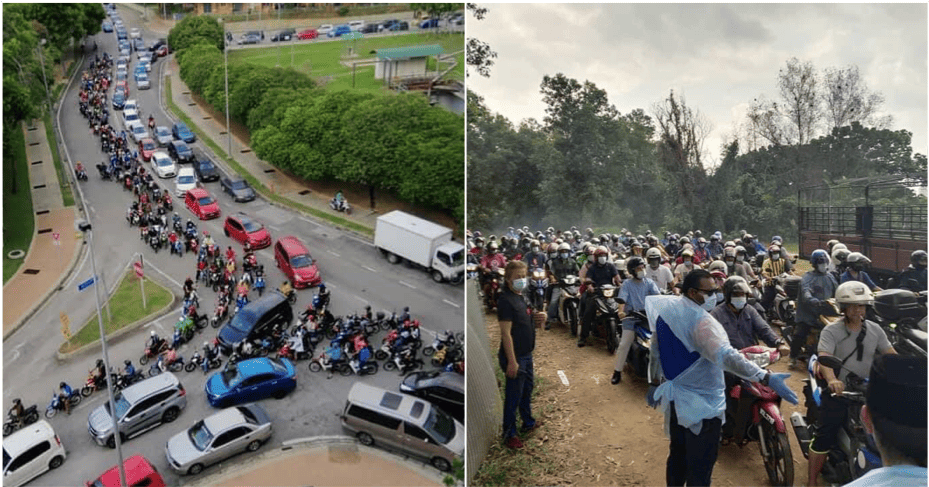 A total of 2,000 frozen chickens were distributed for free by the Putrajaya UMNO Youth on Thursday which led to nearly 2,000 Putrajaya residents to flock to the distribution site which was located at the Rumah Perlindungan Kucing. As reported by Sinar, the situation has caused congestion up to the main road of Precinct 9, raising public concern over the Covid-19 infection rate. 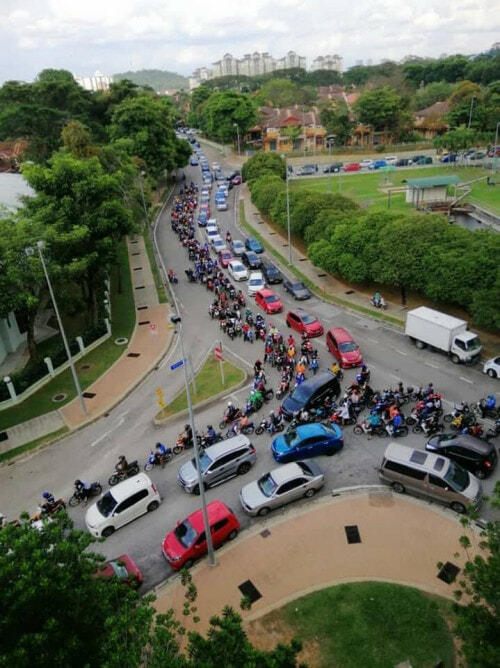 “We are concerned about the standard operating procedure (SOP) set and that’s why the distribution is made by driving and does not involve any contact.” 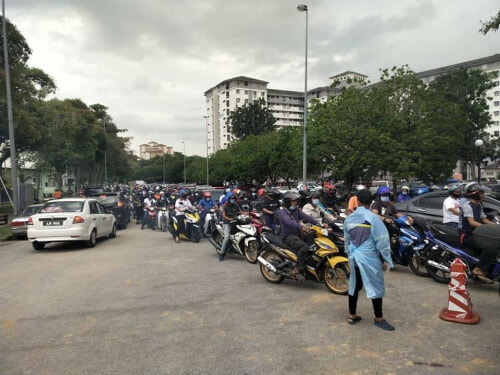 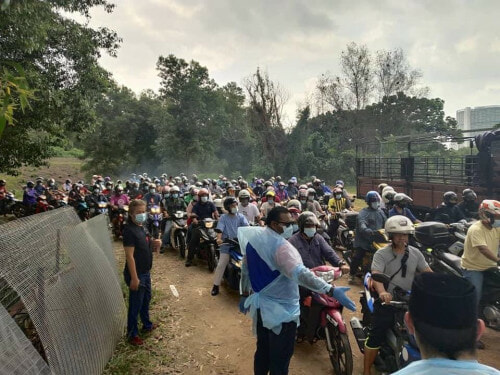 According to him, his party did not expect to receive an overwhelming response. For what it’s worth, hopefully no new outbreak is triggered by the distribution and as explained by the representative, they have followed the SOPs which should reduce the risk of infection. 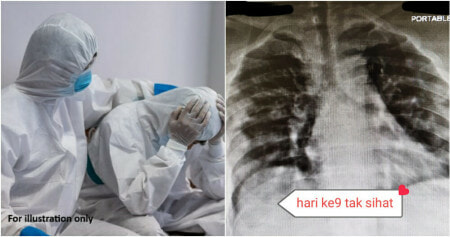