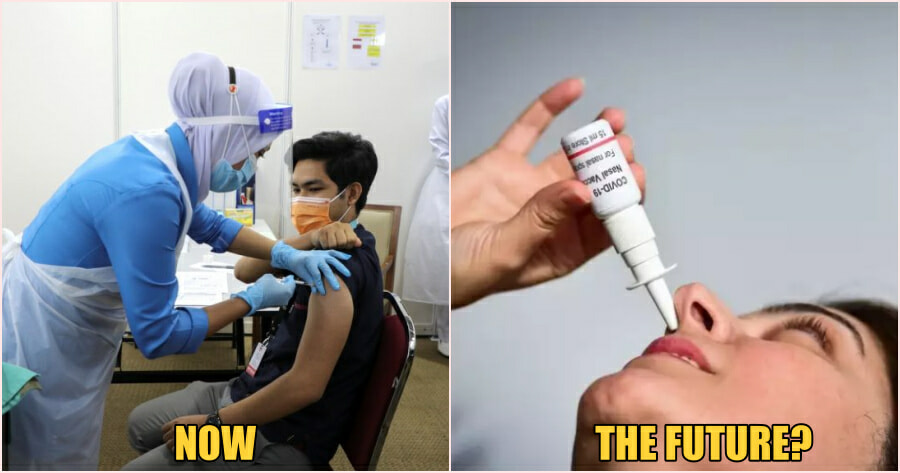 As the Covid-19 virus has now been in the world for close to 2 years, many countries have started to discover some weird but effective ways of testing for the virus.

With vaccines, most of us are familiar with it being injected into us, but did you know that nasal vaccines could be the thing of the future?

A Yale study recently revealed that a new method of protecting oneself against the quickly mutating virus may potentially be through nasal vaccines. 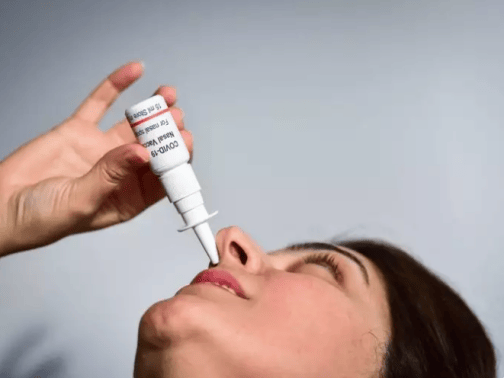 Meanwhile, a syringe-based vaccination (the standard shots) failed to recreate the same level of protection.

They found that mice which had received vaccine intranasally were much better protected against the respiratory influenza than those that received injections. 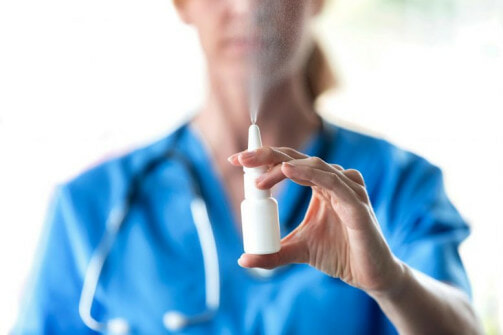 Additionally, nasal vaccines also induced antibodies that protected the animals against a variety of flu strains, not just against the strain the vaccine was meant to protect against. 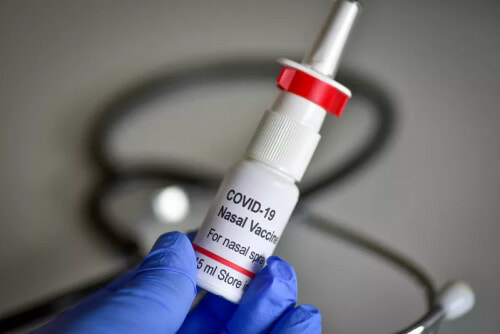 They are currently testing nasal vaccine strains against Covid strains in animal models.

If the nasal vaccines prove to be safe and efficient in humans, Iwasaki believes that they can be used alongside current vaccines and boosters that work system wide in order to add immune system reinforcements at the source of infection.

Would you ever consider getting a nasal vaccination? Let us know in the comments.

Also read: Pfizer’s Booster Shot Can Allegedly Neutralise Omicron, According To The Company 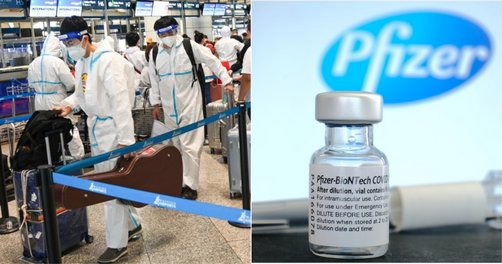