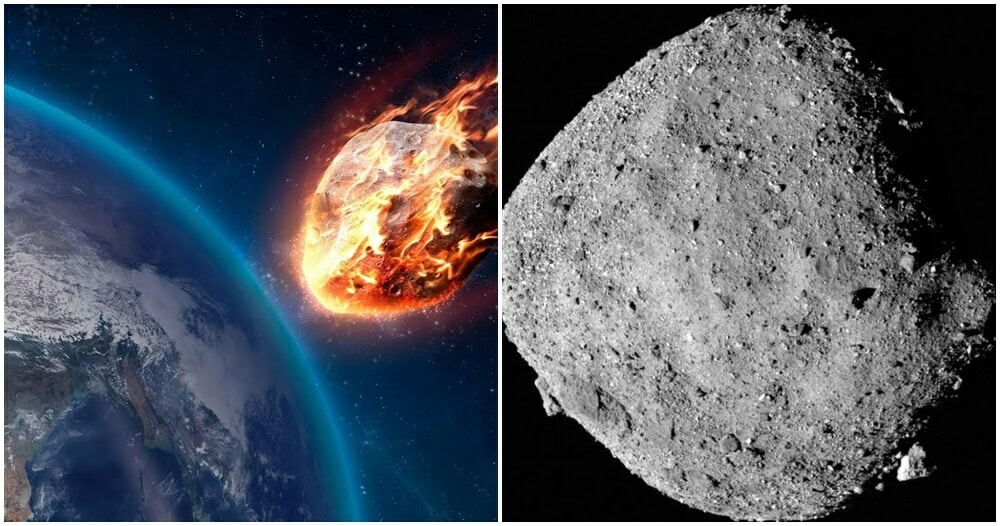 NASA has announced that a giant asteroid that could cause planet-wide devastation will hurtle close to Earth at a speed of 34,000km per hour tomorrow (15th February) at approximately 6:05 a.m. 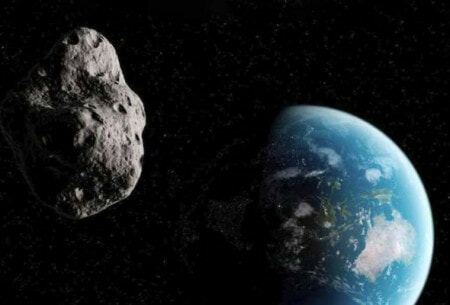 Thankfully, Earth is just narrowly out of range from the kilometer-wide asteroid, officially referred to as 2002 PZ39, as reported The Denver Post. The potentially dangerous asteroid is said to be larger than the tallest building in the world and will be the closest to Earth in the morning when it hurtles 3.6 million miles away.

“This is certainly an object that we need to keep an eye on,” said astrophysicist, Jonathan McDowell, from the Harvard-Smithsonian Center for Astrophysics. If an asteroid this big hits Earth, it could pose as an “existential threat in the long term for our species.” 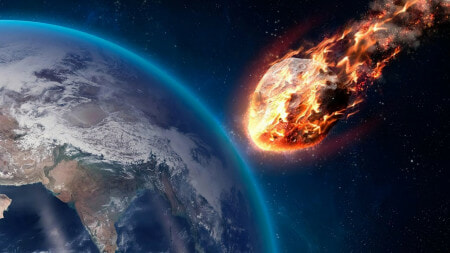 “It plows into the Earth, it makes a huge crater, it throws enormous amounts of earth material into the atmosphere. It could set fire to a large fraction of a continent…It would wipe out all life for a thousand miles around, and then knock-on consequences for the environment for decades.”

While the director of NASA’s Center of Near Earth Objects Studies, Paul Chodas, assures the public that “there’s no hazard or danger” for now, the asteroid will be back. In fact, it will come within just 251,000 miles of where we were on Tuesday night.

“Maybe it wouldn’t be enough to send us extinct, but it would make for a very different world,” says McDowell.

That’s a little too close for comfort. Thankfully, we’re safely out of harm’s way…for now. 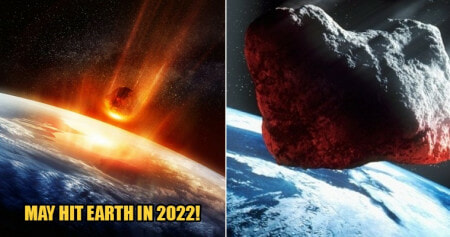