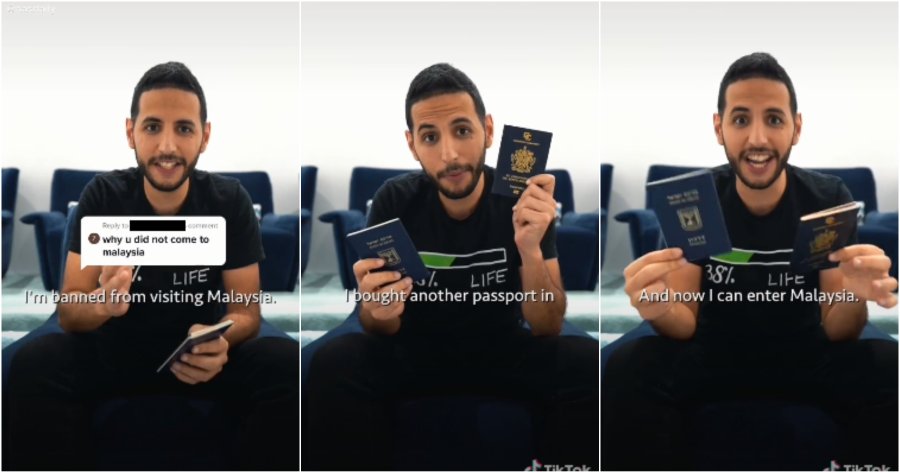 So, Nas Daily is no stranger to controversy in Malaysia. From his video about Hassan Kontar, the refugee who was living in KLIA for six months, to his video about Singaporean drivers, where he showcased a Malaysian car parked terribly, he just can’t seem to connect with Malaysians as much as he wants to.

In one of his videos, he even called Malaysia ‘The Forbidden Land‘, where he shares how he cannot enter Malaysia because of his Israeli passport and how he hopes that one day, both respective governments will become friends so that he could visit.

Reply to @zacharykrishnan Guess how much this Passport cost me ? I’ll reply to the right guess !

He also urged his audience to guess how long and how much it took for him to obtain the new passport, and that he would respond to the right answer.

Though it is unsure as to whether he obtained the Saint Kitts and Nevis passport and citizenship legally, Malaysians are just not having it.

Many took to social media to bash the content creator and urge the authorities to beware and stop him when he tries to enter our borders.

This comment goes, “The government should be careful with him. Maybe there’s something he might do in Malaysia.”

This comment says, “Let’s attack his Facebook in protest of him entering Malaysia, only then will he think twice before entering.”

This comment reads, “Let’s all call to the government to disallow him from entering.”

While many of the comments claimed that he might have hidden agendas for his desire to visit Malaysia, it could also very well be because he really wants to try authentic Malaysian food.

“I have a great appreciation for your culture and people. In fact, many of them I met in Singapore and we’re really good friends now,” he said in his ‘The Forbidden Land’ video.

WORLD OF BUZZ has since reached out to Nas Daily for comment but have yet to hear back.

Also read: M’sians Believe That Foreigner Deserved To Get Beaten Up For Selling Pirated Shirts 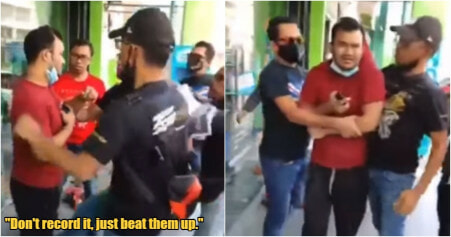