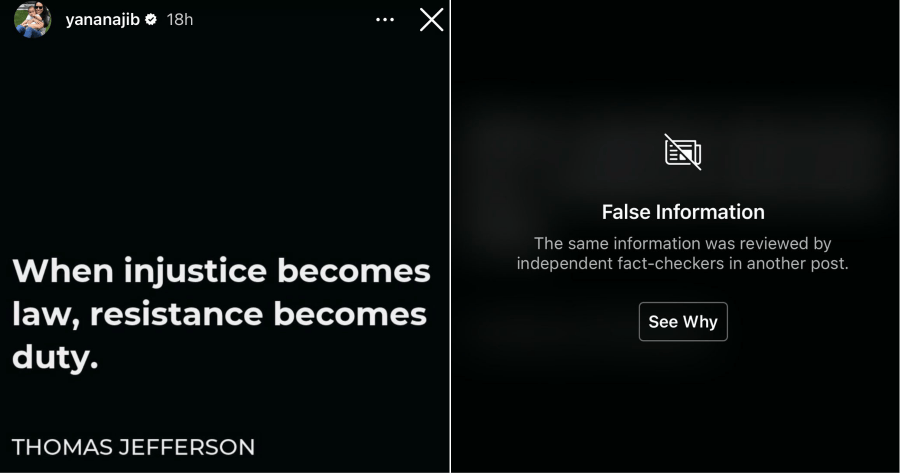 With everything that’s been going on with former Prime Minister Datuk Seri Najib Razak’s corruption case, people have been hanging on to the edge of their chairs awaiting verdicts and outcomes.

Najib’s supporters, on the other hand, have been crying and praying for decisions to be in his favour, but his biggest supporter may very well be his daughter, Nooryana Najwa.

Author, Tom Wright, took to his Twitter page to showcase screenshots of Nooryana’s Instagram Story that has since been flagged for false information. It turns out that she shared a quote by the 3rd U.S. President, Thomas Jefferson, which calls for resistance should injustice prevail (in her case, injustice means that if her father is once again found guilty and goes to jail). 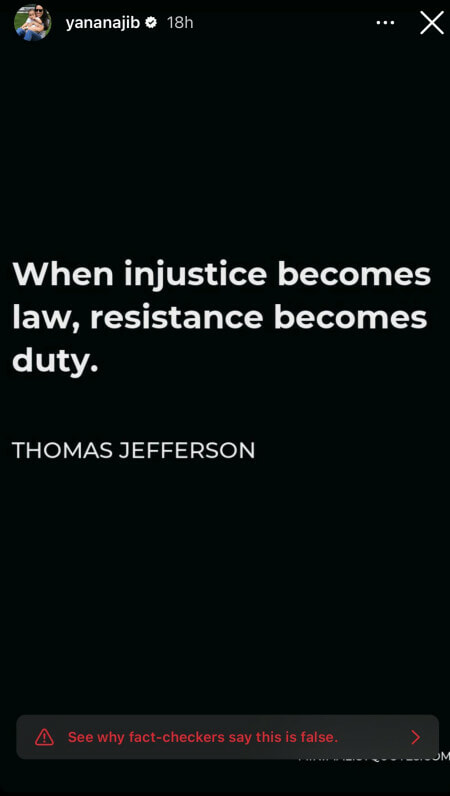 Wright wrote, “Najib’s daughter’s post gets flagged on Instagram. I thought it’s because she appears to be calling for violence if her dad goes to jail. Turns out this is a bogus Jefferson quote.” 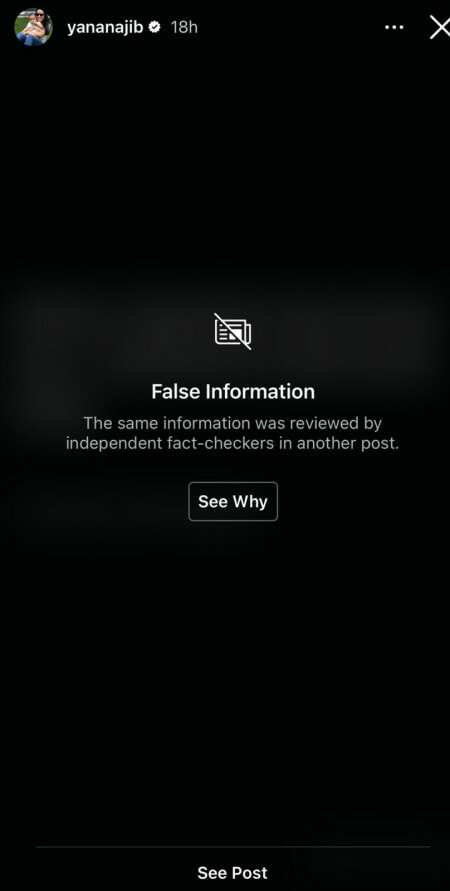 Netizens took to Wright’s Twitter thread to echo his sentiments on the matter.

“The father is already like that, the child will also become almost the same. Entitled people.” 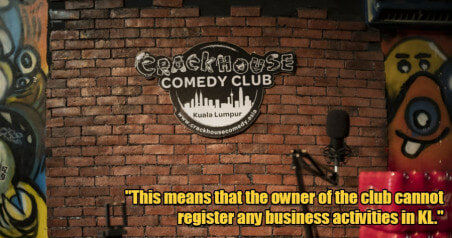