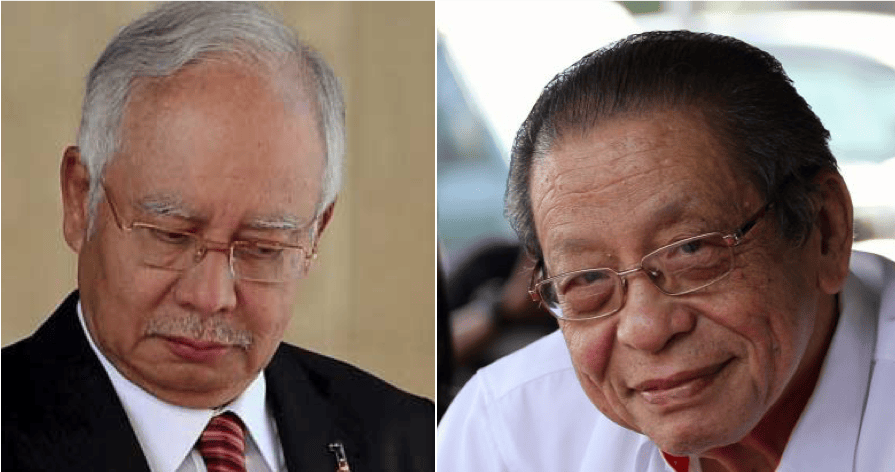 As we head towards the Sg Kandis by-election, party leaders are exchanging blows, with the hopes of influencing the vote that will determine the winner in the three-way fight between PAS’ Lokman Adam, PKR’s Mohd Zawawi and independent K Murthy. 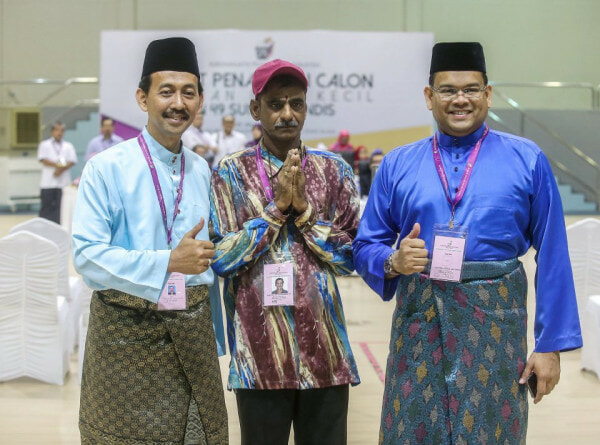 In an entry on his Facebook page, he stated, “I don’t understand Kit Siang’s obsession with me till he had to come out with statements attacking me everyday even though I am no longer the Prime Minister or Umno and BN president,” 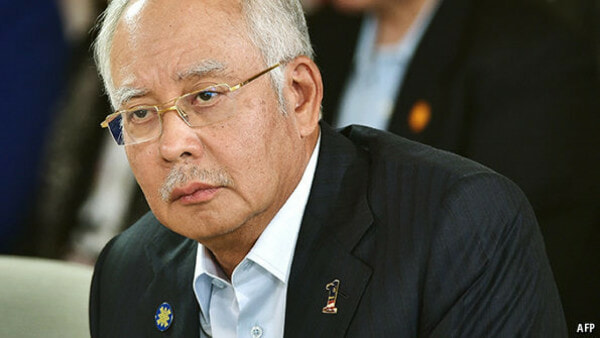 “But his statement on equating Islam with kleptocracy in Malaysia if BN wins in Sg Kandis is simply unacceptable.,” he added.

He then further elaborated that he is unable to stop Kit Siang’s obsession on him but the Iskandar Puteri MP should not make fun of his religion and use it in his political campaign. 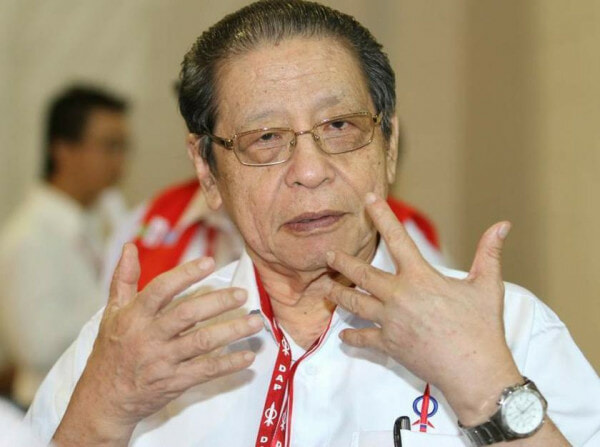 Lim Kit Siang as reported by Malaysiakini today (29 July), denied the allegations of him belittling Islam, clarifying that from his understanding, all great religions throughout the world teach everyone about goodness, justice and freedom while despising kleptocracy and dishonesty.

“Let me ask the former prime minister Najib, how low can you go, to the extent of making such a wild, false and unfounded claim that I am equating Islam to kleptocracy?”

He then challenged Najib to tell Malaysians that the 1MDB scandal or the fact that Malaysia was a global kleptocracy was inline with the teachings of Islam or other great religions in the country.

He also pointed out that it is actually Najib’s tactic to demonise Pakatan Harapan but the same tactic will not work as it has been rejected by voters in the previous general election. 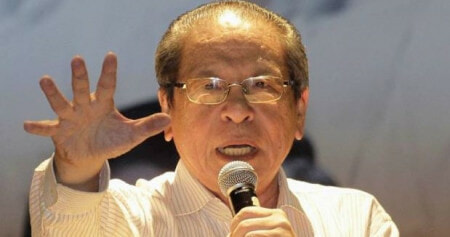