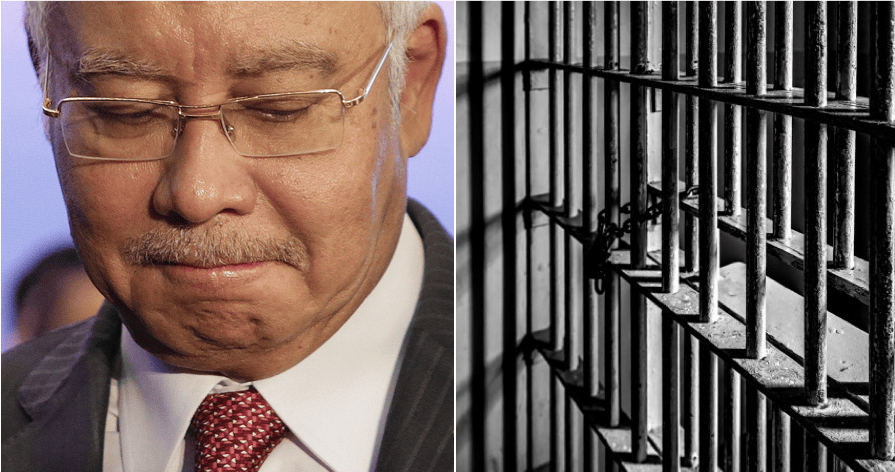 Earlier today, Datuk Seri Najib Razak, was expected to be arrested by the Malaysian Anti-Corruption Commission (MACC) after they have taken his statement to assist in the ongoing investigations.

“He might be detained when he goes to give his statement to the authorities later.”

The source elaborated that Najib might have to stay in the MACC’s lock-up for tonight before going to the Kuala Lumpur High Court to be charged in another separate case under the Anti-Money Laundering, Anti-Terrorism Financing and Proceeds of Unlawful Activities Act 2001, tomorrow. Jeng jeng jeng! 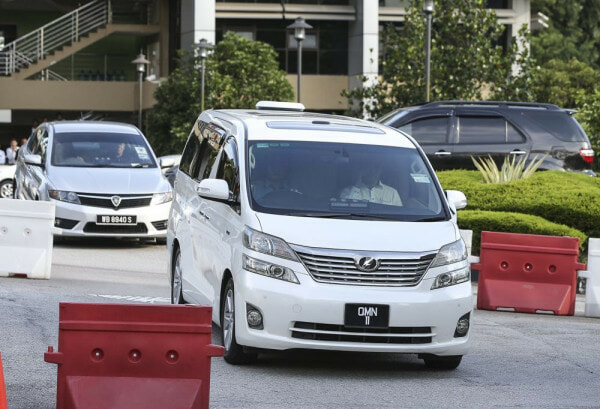 According to the source, the chances of Najib to be arrested was high because before this, all his statements were given as a witness. However, after this, his statement will be recorded as the one accused.

The source added that Najib will arrive at the MACC office at 5pm to give his ‘caution statement’ as the accused before his session tomorrow morning. Usually, other individuals with similar cases will be arrested. 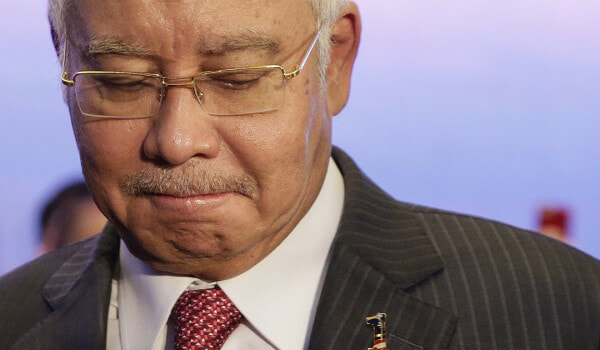 Despite the rumour of Najib having to spend the night in lock-up, he was allowed to go home less than an hour later after his statement was recorded, but he will still have to appear in court tomorrow over some cases involving the Anti Money Laundering Act where he is expected to face three additional charges. 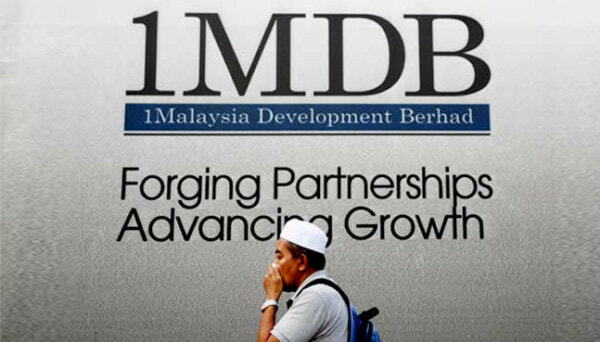 The proceedings tomorrow is meant as Najib’s case management over his charges on July 4 where he was already accused of three counts of criminal breach of trust and also an abuse of power involving RM42 million linked to SRC Internation Sdn Bhd, a former subsidiary of 1MDB.

Big things await our former premier. We shall wait for more updates tomorrow! 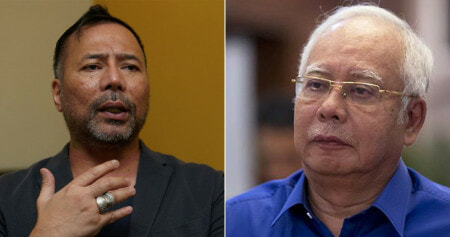