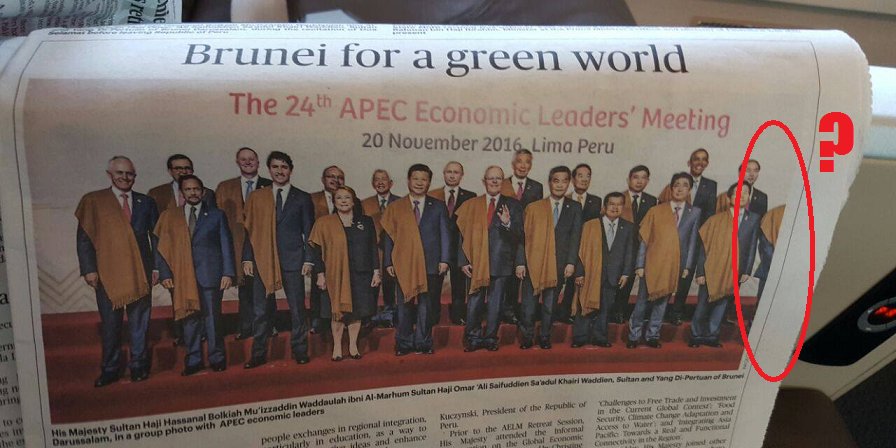 At one point, they took to the stage and arranged themselves for a picture while everyone put on their best smiles for the camera.

However, just recently fellow Malaysians realized something was amiss on the Bruneian paper.

Apparently, the newspaper decided to cropped Najib Razak out of the picture!

Out of the 21 country leaders who attended the summit, he was the only one that was removed from the picture. 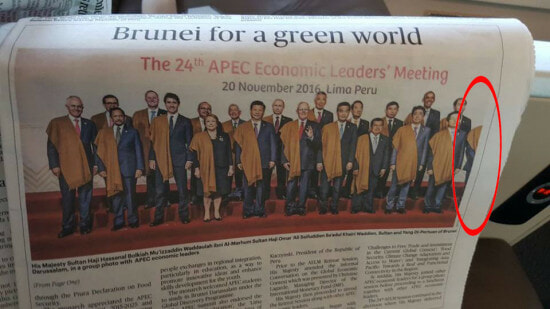 The image posted to social media quickly went viral as netizens speculated that the cropping was done on purpose, especially when everyone indicated the blatant space to the left side.

“The Bruneian paper could have just cropped the space and leave Najib in the picture. But they didn’t!?” one wrote.

Here’s the ‘full’ image of the country leaders: 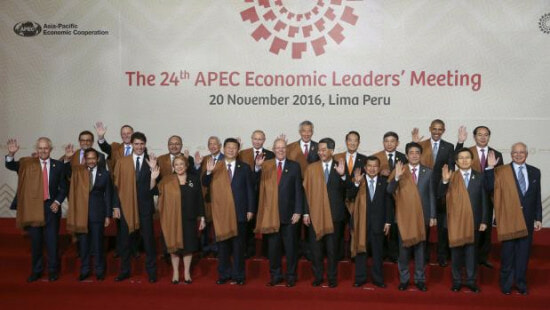 While some laughed at the incident, others couldn’t help but question if this actually happened due to the absurdity of it!

Many netizens said it was because of his scandal involving 1MDB and cropping him out is seen as a form of boycott. 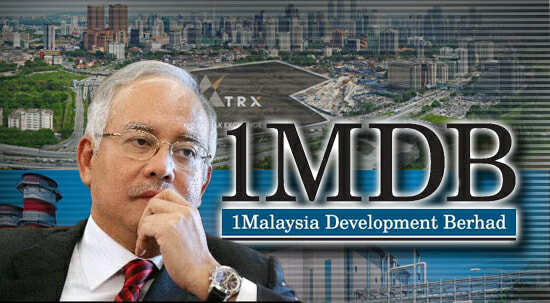 Netizens couldn’t help but ‘feel sad’ how our beloved PM in not in the paper.

“Can someone please sue the newspapers… My beloved 1Malaysia Bugis king is not in the photo!

“How can they disrespect the most important billionaire PM?” another commented.

At the same event, Najib Razak also kena tembak by Barrack Obama in his speech which subtly linked him to the world-famous 1MDB scandal. 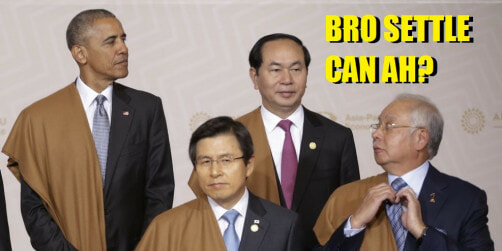